55 Minutes and Out Young Guns on the Manager’s Block

It’s been observed that the averaged out time span of 55 minutes is the actual time that the football is in play during ninety minutes, due to stoppage time on injuries, substitutions and the issuing of cautions, red and yellow. Across the European footballing globe, to highlight, the Bundesliga, Serie A, La Liga, Ligue 1 (France) and the Champions League also hits the 55 mark. It’s being mooted that a stop clock termed the ’60 minute stop clock’ should be introduced to align with other sports. The American Football (grid iron) operates on a stop clock, a stop start game for the burger heads in helmets and basketball mainly in America, time to catch one’s breath.

On the rituals of the serve in tennis, a 25 second stop clock has been introduced to speed up the player on the serve, pre the clock the serve problem was highlighted with Rafa Nadal’s pre-serve rituals of scratching one’s arse and sniffing the fingers, no more Rafa, quick movements, a faster scratch and sniff. Back to the bigger ball and Stoke City in their Premiership Halcion days would nosedive the ball in play to the 38 minute mark, the architects of running the clock down, the club on occasions would narrow and shorten their pitch, cheats? No, just going by the rule book, farcical. So how do we replace the missing 35 minutes, a different dilemma for the Stoke fans, feel cheated? Don’t forget the tokens for the floodlights, to carry on ‘til we have 90 minutes of ball activity on the field of play, don’t forget to tell one’s wife that you will be late home for din dins, let’s hit the 90 minute mark, activated.

Young Guns on the Manager’s Block

The appointment of Calum McIntyre as the Chester FC manager would have raised a few eyebrows, a double take, a second glance at the news. At the age of 28, McIntyre has to be the youngest manager at the level, the sixth tier (Northern Section) of the pyramid system and beyond, a gamble, a risk? Time will determine. A surreal and proud moment for Colin, whose enthusiasm is enhanced by his love for the club, a supporter, the passion. Colin speaks with an impressive tone with a raft of ideas to implement with knowledge and experience being taken on board following on from a six year stint with the club’s academy, and subsequently heading the academy. The club became two time under nineteen’s alliance cup winners alongside a raft of young players progressing to first team level. To do the stats, Colin worked under three different management teams in dual terms with the academy spanning over three seasons, and later became the Runcorn Linnets manager guiding the club to fourth position in the Premier League Division One (West) and continued a dual role with the Chester FC Academy. If Colin can efficiently transfer his coaching philosophy to his players, to implement, to work in co-ordination, then success could be on the horizon. The Football Column wishes Colin every success. Link to article dated 02.12.21 Coaching and Management.

Into the Football League and League One with the Cambridge United manager Mark Bonner who took the hot seat at the age of 36. Arguably the youngest manager in the Football League, so is football management becoming a young man’s game? Mark has led a similar path to Colin, with a seven year stint at the club’s academy and the integration of young players to first team level. In 2018 Mark became the club’s first team coach having served under three managers, and was named the manager in 2020. Mark’s first season has overseen promotion to League One for the first time since 2002, ranking out at a forty five percent win rate. The U’s solidified their position in League One finishing with a mid-table stability, a promising start for one of the game’s youngest head coaches, Mark Bonner. Link to article 15 07 2019 Coaching and Management.

Another young manager earning a high reputation is the Swansea City manager Russell Martin. Of the same age as Bonner at 36, Martin is currently into his first season as the Swan’s manager, following a two year spell at Milton Keynes Dons.

Martin’s transition into management was fast tracked from a short playing career ending at the Dons in 2019, and became the club’s youngest manager. The Swans spotted the potential and came knocking on the door and appointed Martin as their new manager on August 1st 2021. Martin’s reputation is built on possession football, which resulted in a British record at the time with Russell’s team completing a fifty six pass move leading to a goal, with only Manchester City and Barcelona having a higher possession level of the football in Europe. During Brendon Rodgers’ tenure as the Swansea manger, the Swans were nicknamed ‘Swansalona’ after Barcelona, but Rogers could not bust gut that record. The general vibe is that Martin’s philosophy would be to service onto the the opposition to have very little ball retention. The chasing of the football, to become tired and develop those jelly legs, inflicted, the Martin stats, a, trailblazer.

Russell studied for his coaching badges at the age of 22, the UEFA pro licence badges with the long term projection to become a head coach. The 3-5-2 tactic is Martin’s preferred choice, link to article dated 08 2018 Enter System to Evolve. To press the opposition, possession linked. To suggest that Martin is a complex character who is looking to make a difference, a man intent on bringing different values, to strike out. On a personal level Russell is a follower of Buddhism, oh for the powers that are restored, highlighted further with one’s love of being a vegan and to be affiliated to the Green Party of England and Wales, the prophet on differing levels, Russell Martin. A second record buster came with the MK Dons recording the most touches in the opposition’s penalty area during one season, forward thinking, the young guns.

Nicknamed the ‘Mini Mourinho’, Norway’s Ejdon Dyonic gained his first coaching badge at 15 years of age, the UEFA ‘C’ licenced and later passed the ‘B’ credit level badge. Seven years later, Ejdon became the youngest person in Europe to gain to UEFA ‘A’ licence, UEFA do serve a purpose on the coaching front. Edjon is currently at the Southampton Solent University with the coaching theme incorporated into football studies, the dream is to manage in the Premiership, follow that dream. The road into the Premiership and the young guns to reveal the historical value. The youngest manager to be on the Premiership block was Tottenham’s Ryan Mason at 29 years and 10 months. Chris Coleman and Attilio Lombardo managed Fulham and Crystal Palace respectively at the age of 32. The Chelsea pair Gianluca Vialli and André Villas-Boas came in a year later at 33 years of age. Fast forward and Arsenal’s Mikel Arteta is the youngest manager at 37. If you’re a fan of older managers, Neil Warnock and Roy Hodgson hit the heights at 74 years of age, both currently retired, but don’t bet on it. The top two Jurgen Klopp and Pep Guardiola are into their fifties, so does age matter in manager’s evolving door. 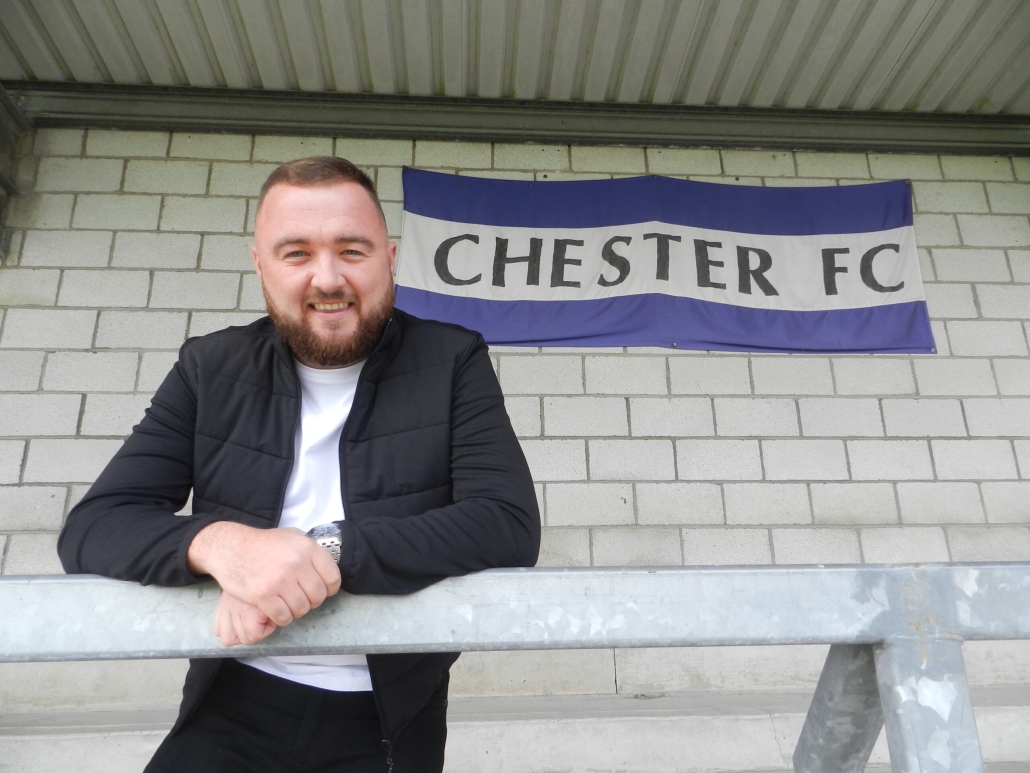 A Real Steal Face off Jump on Board The Invisible Men Sally’s United Don the...