8 billion pounds is now being pumped into the Premiership coffers, particularly with the top six clubs creaming the money cake, with the top four clubs each receiving way over the 100 million mark and counting.

To shine the light on the club that finishes 20th in the Premiership, will also receive mega bucks for being the worst of the best, the higher up the ladder, the bigger the money pot.

Remarkably the relegated teams dropping into the Championship will each receive parachute payments, which is received in yearage terms. The opposite effect of promotion to the Premiership is akin to hitting the golden jackpot, with millions again being set aside as the dangling carrot to be further increased, with bigger season ticket sales and sponsorship deals. The wealth of the Premiership is the golden dream ticket leaving the
Championship clubs to scramble for pole position in their quest for the ultimate prize, desperation can kick in for many clubs in their pursuit of Premiership status.

In highlight mode are the previous champions Leicester City, who since 2007 employed a non-stop revolving door of managers, reaching double figures and counting. Historically wise the foxes have been regarded as the most stabilising of clubs, this became the opposite in the managers domain, until the East Midlanders hit the correct button with the appointment of Nigel Pearson, who must take huge credit for the Fox’s development, as it stands today. Pearson’s temperamental values proved to be his downfall.

Leicester’s neighbours Nottingham Forrest have developed a crazy routine of employing managers, with the club’s Kuwait owners not interested in the ‘Sands of time’ where no patience was afforded, over forty five clubs have appeared in the premiership, which is over half of the pyramid system, which highlights the difficulties of surviving in the ‘Money ball park’ of the world’s number 1 league, the Premiership. 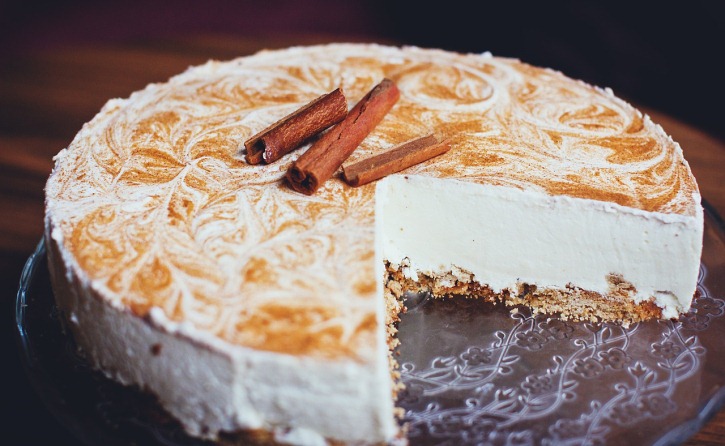 The Blue Armour of Carlo Ancelotti
Scroll to top