Across the Bows Pre-season

At Newcastle United, a no show Rafa Benitez leaves a sinking ship on the toon. No remorse from owner Mike Ashley, normal service resumed.

Jose Mourinho’s failure to land a new project. Or is it football club? Currently portrays Mourinho’s standing in the game, perhaps not the special 1, needs to self reinvent.

But a playing career CV can work the oracle with Frank Lampard being the next incumbent of the manager’s ejection seat at Chelsea.

Not one to cut the mustard on a wet floodlit night in Rochdale, the Austrian 1, Westham’s self delusional Marko Arnautović seeking of Greener pastures of the money take, destination China, return ticket not offered.

As for the pick of the incomers, Westham laid out 45 million pounds on Sebastian Haller from Eintracht Frankfurt, Haller averages a goal every 2 games, will have no problem finding the onion bag in the Premiership.

Of no interest is the Brisbane roar from down under, no, not cricket, courtesy of Robbie Fowler’s column. Installed as their new manager, yes its football, but not on these shores, comparison to the Premiership, nil, spare us the press cuttings! Nothing else filed of further note, enjoy the season ahead for another pulsating ride. 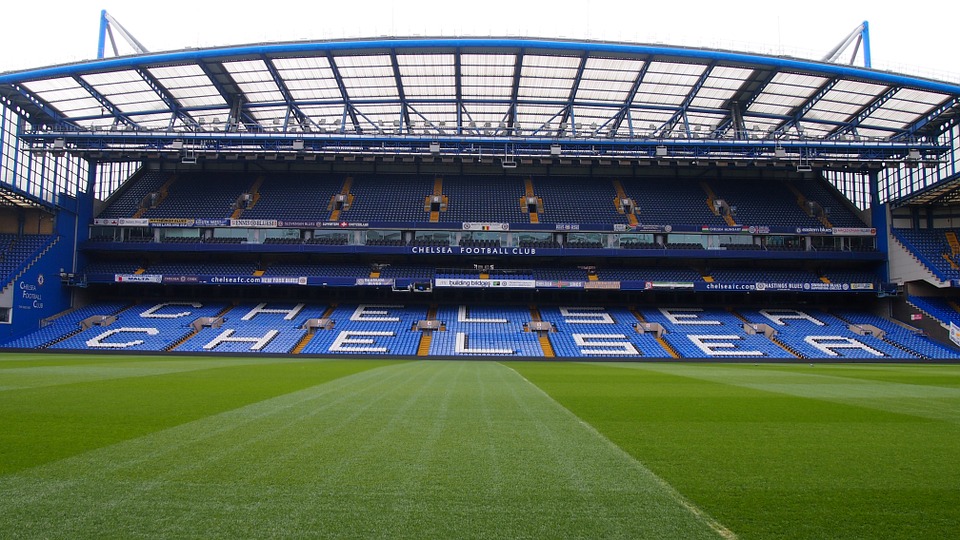 A Cloud of Ash