Gary Neville has been retired to the echo chamber, a following of one’s echo would reveal Neville’s previous comments of the fabled ones, the Manchester United owners, the Glaziers, who Neville has before highlighted the problems at the hierarchy end of the club, but a U-turn took place with Neville in part supporting the Glaziers.

In reality terms, the Glaziers have mortgaged the club to the hilt alongside saddling united with a reported 500 million pound debt. The Glaziers suck money out of the golden egg and re-divert their huge income take to their various business ventures, perhaps to restore the Glaziers boarded up shopping type malls in their American dream.

Gary Neville has stated that a possible move away from punditry, the need to redefine one’s self. A currying of flavour with the Glaziers could be Gary’s inner desires, for a role at Manchester United, director of football, Gary? 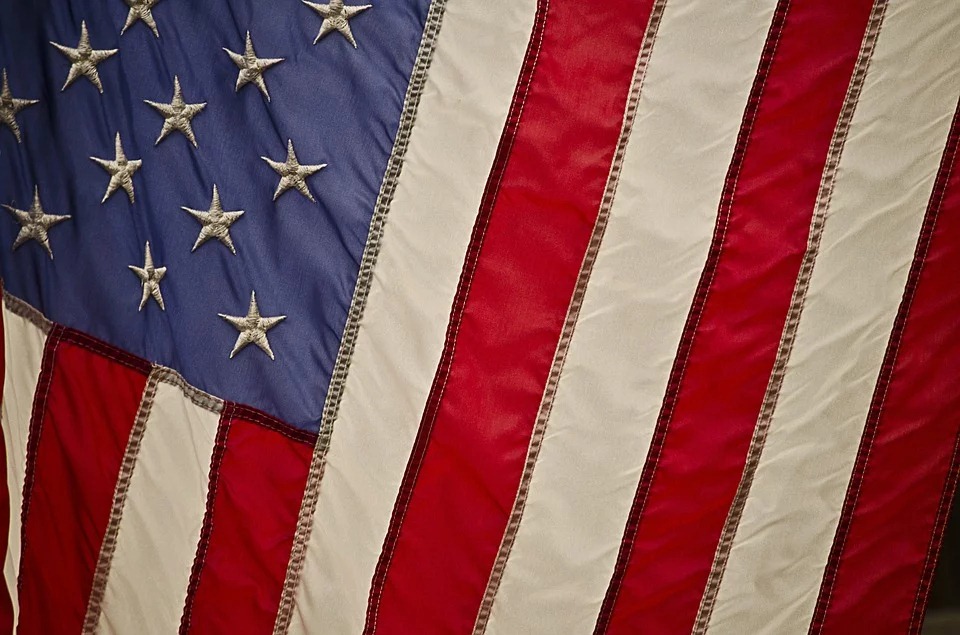 The Arsenal Realm
Scroll to top