Unai Emery arrived at Arsenal with a high reputation, the Spaniard is not a trophy-less manager, Emery has high expectation levels to meet. The challenge of going head to head with Guardiola, Klopp and Pochettino, who have a head start on Emery with time served, coupled with Chelsea, who have hit the ground running, with Lampard who has inherited a solid base to work from.

In defence of Emery, he has delivered a Europa League Final, sustained a high competitive level in the Premiership, and have secured their place in the last 32 of the Europa League. Arsenal are a work in progress, and looking for a marked improvement is not always possible in the formative stages. Yes, Emery has made mistakes, but quality does not disappear overnight. Patience with the manager, it will take time for the Gunners to compete at the very top end of the Premiership.

Interestingly, Arsenal’s visit to Leicester City was smothered with negative commentary towards the Arsenal, likewise, give the pundits a sniff and they become marauders around their imaginary cesspit. The match stats revealed 49% possession to Emery’s side, which if you’re a stat man, reveals not total domination from Leicester, as the critics like to portray. In comparison, akin to Lampard, Brendan Rogers arrived at Leicester with firm foundations set in place, Emery was devoid of this. Is the manager’s exit door the answer? Time must prevail, and only then can sound and proper judgements be made for the Arsenal Realm. 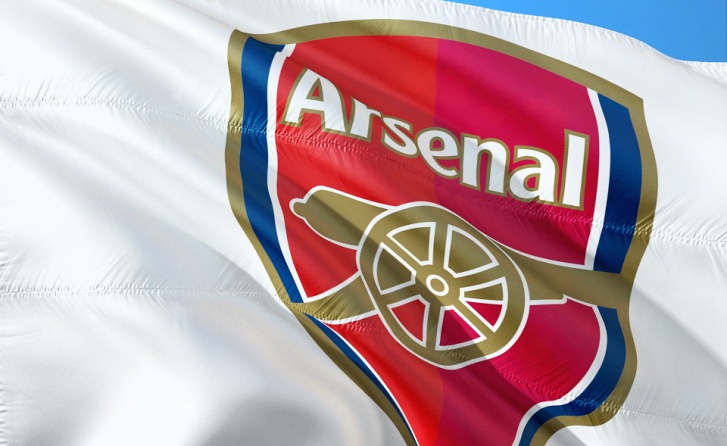