The ‘goat’ Shaun Goater has returned to former pastures at Manchester City under the BAME scheme which smacks of the old job creation scheme, no disguising of the original term, cheap laboured contract work, but not at Manchester City, just the contract. This is part of the boffin termed ‘Diversity Scheme’, is there a need to create a job, if of the required standard, the job is yours, forget the creation, highlights the problem, (link to article October 2019) The heading “Black, Asian, and Minority Ethnic”, to implement the heading has to be questioned, normal job advertising will suffice, does this need to be football regulated?

It has been announced, tannoys in hand, that Manchester United have employed a director of data science, move the fingers, flick the thumb and we have Subbuteo football. The science data to be outlined:

Mumbo jumbo, you cannot fool the managers all the time, symbolized data science. Of a more basic concept is Liverpool FC’s employment of a throw in specialist, don’t drop the dishes theory into practice, does this work, according to the stats, yes. The players will become more active and receptive to the throw ins’, on your marks, a quick mindset. To move and believe, but is the delivery of the throw ins any different? As for Subbuteo football, throw ins not allowed.

From viva Ronaldo to the Vauxhall Viva according to the tabloids and pundits, smell the pot, the ‘do Ron Ron’ don’t do anymore, the work rate is poor and has affected the tactical brain of manager Ole Gunnar Solskjaer. In response, the tactics were amiss pre-Ronaldo who is employed primarily to score goals and continues to so, look at the Ron physique, the total ab workout aimed to provide the work ethic on and off the pitch, football’s record buster ‘Viva Ronaldo’.

If the Liverpool manager Jurgen Klopp wants to continue to address BT and Sky Sports match scheduling for the subscribed viewers with reference to back to back matches over a two to three day period then Jurgen needs to remain whiter than the Persil and that’s not to be sniffed out. The rocket dish companies put the green crust on the bread and in part put in the dough on the Liverpool players pay packets. To suggest as a reminder that Klopp has a ballpark figure of a 25 man squad at one’s disposal to utilise, its purpose is not for a team poster spread effect on one’s rose coloured wallpaper, Jurgen that word, to utilise to adapt to the changing of the team sheet, perhaps we can crush the gripes, I will be in touch, memo to JK.

“I used to play football in my youth, but my eyes went so bad, I became a referee”

“There were plenty of players who would kick your bollocks off, the difference was that at the end of the match, they would shake your hand and help you look for them.”

Chester Manero wishes all the Football Columns readers a Happy New Year ahead, enjoy the rest of the season.

My thanks to David and Claire of Webmedia Chester, for their professionalism and excellent work.

More sackings confirmed, enter the egg race with Norwich City’s Daniel Farke, lessons not learned, a series of dusty bin results. A day later and into a new daylight but not at Aston Villa where Dean Smith’s tenure came to an end, five defeats on the bounce will always be the final tap on the shoulder, time to go. Smith lost two assistants during the summer, one’s favourite John Terry and Richard O’Kelly who portrayed the kit man, rumblings pre-season at Villa, Grealish gone, perhaps a problem with the Villa pea soup.

The new manager installed at Newcastle United, perched on the seat, is the former Bournemouth manager Eddie Howe, who was given the green light to become the Celtic manager pre-season, but late doors went as green as the hoop’s shirt and bottled that one, the wife’s ringing non endorsement in Eddie’s ear “Eddie, I did not like it in Burnley, up North, why would I want to live in Scotland and now Newcastle?”. Now the question is, will Eddie be helicoptered in on a daily basis to commission the previous dropouts helicopter, the Michael Owen’s wings, fly like a magpie howz that Eddie, the right fit?

Eddie galvanised previous club AFC Bournemouth between the 2012-2020 seasons, previously Howe was in Burnley’s hot seat for one season. Three promotions were gained in six seasons leading to the alter, a marriage made in heaven, Premier League status which became five seasons in the top flight, five bites at the cherry before the trap door opened, relegation no more cherry days, just the good luck of the magpie droppings, a new beginning.

The highly profiled appointment of Steven Gerrard as the Aston Villa manager placed the Eddie Howe into the shade, Stevie G has the clout to attract the big time Charles, does Howe? The big projection is to manage Liverpool FC, but that is light years away, more experience required, enter Aston Villa, rang on time, the shirt fits, if the success story lines continue, the Liverpool dream will become a step closer.

Gerrard resurrected Glasgow Rangers, but now is termed as a snake by the Rangers supporters cited as having no loyalty, there’s no loyalty in football, kiss the badge, move onto another badge if Gerrard had failed at Rangers, the sack would have prevailed, loyalty? To Stevie, beware of the Villa pea soup. The departed Dean Smith has been appointed the Norwich City manager. 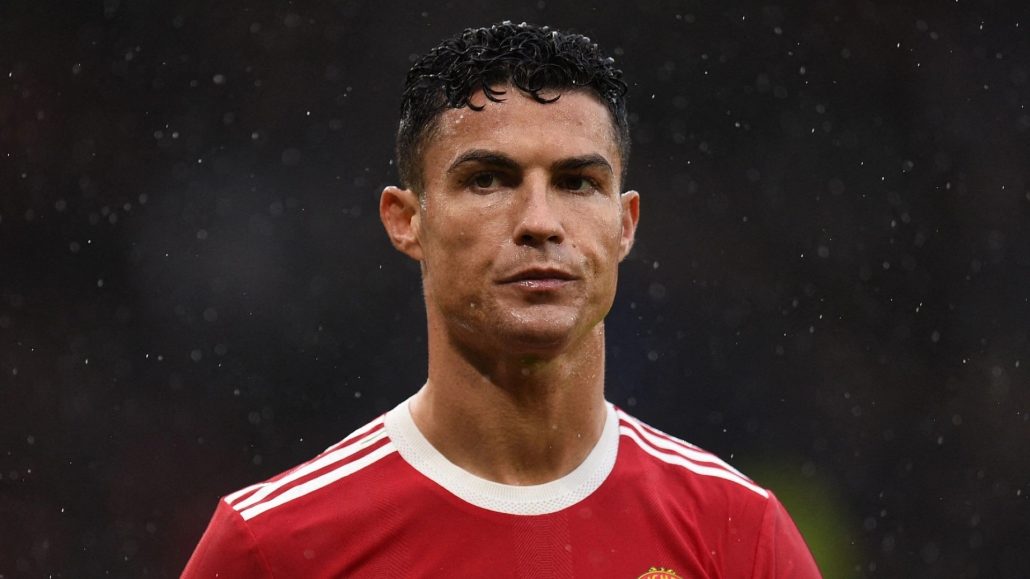