Bubble Gum
Ranked number 1 Radio TalkSport’s Simon Jordan waivers in a bubble on football regulation speak, Jordan criticised Aston Villa’s CEO Christian Purslow who shop dressed money figures given to the Football League from the Premier League. Not true responded Simon, but Simon wants to wear the same slippers, no regulator, are owners and CEO’s to be trusted? Jordan previously owned Crystal Palace, took them to the dry cleaners, not Simon’s suits but unclean debt. To repeat, owners to be trusted? The Simon, quote “Politicians should not be anywhere near football clubs”. The same can be said for some owners of football clubs Simon.

Simon proposes a fair and good distribution of Premier League wealth to the pyramid system. Fair game, regulation is not just for the distribution of money, other major issues need to be addressed, top of the Simon dressing table should be player’s wages, watch the cufflinks. Does a public school background fail in part to inhale grass roots football, the Simon disjointed rhetoric, swallow the dictionary, that’s the narrative!

Hit the Panic Button
The Leeds United CEO Angus Kinnear entered football’s regulator debate, comparing a possible football governance to the Maoist regime in China during 1959 to 1961, famine was imposed. Kinnear needs to re-educate one’s speak, to suggest, moral fibre of no standing, nil. Quote Kinnear “Football is a private sector business and has flourished that way”. The ruffled nappies of the CEO’s, the response, the Manero addon, football’s missing millions flourished, has to be the case. The second Kinnear quote “Clubs further down the pyramid system do not need their means artificially inflated, they need to live within them”.

Leeds hit their own financial crisis, the Lillywhite’s financial collapse 2002 to 2003. The Leeds CEO Peter Ridsdale ‘we trust’ was the Ridsdale mantle, the architect of the Yorkshire nightmare, the downfall, Leeds United (ref The Choppy Waters of Foreign Ownership) bad management. Would Leeds have accepted financial assistance from the Premier League? Yes, time to return to one’s closet Angus, keep the door shut.

Lesson’s Learned?
Peter Ridsdale is now the Championship’s representative, elected to the English Football League board, no vetting there then, the invisible curriculum vitae (CV). In Ridsdale ‘we trust’, is also an advisor to Preston North End, to oversee financial fair play? Possible, austerity measures at Preston NE?

Oldham Athletic FC
When the two brothers in arms, the Dubai duo, Abdallah Lemsagam and brother Mohammed cammelled their way into ownership of Oldham Athletic Football Club in 2018, the Latics supporters wish list would have felt real, but to trust would put the doubt, with a big question mark in the pending tray. The Latics slide (skid marks in town) down the pyramid system. League 2 at the last count has confirmed the two brothers status, two s—t bags in the wind. Nine managers have an overview of a possible last rites of Oldham Athletic, a 126 year history put out to pasture.

The duo banned three outspoken supporters, to sum up their mindset, illogical. A sin above many sins in their Dubai regions. Not welcome to rainy Oldham, what’s the attraction, umbrellas in hand, not all Arabs have oil doughnuts, peanuts on offer. The Football League offered a form of professionalism with the club’s accountancy work, to steer from choppy waters, the huge debt levels with the FL not being held to account with their own failings, the rubber stamping of the Dubai ownership, a passing of one’s fit and proper ownership test, a shame there in lies the answer of the demise of Oldham AFC.

Frank Lampard
Frank Lampard has been appointed as the new Everton manager. Frank an English icon demonstrated high management skills at Derby County and Chelsea, from one blue to another blue, a Toffee blue, will the chant remain “Super Frankie Lampard” in the passing of time.

Untouchable?
The arrest of Manchester United’s Mason Greenwood on assault and rape charges is open to many questions. Money, fame, adulation, is society to blame, is the none football governance part of the problem. Manchester City’s Bernard Mendy is facing similar charges. Too much, too soon, too quick, too easy? 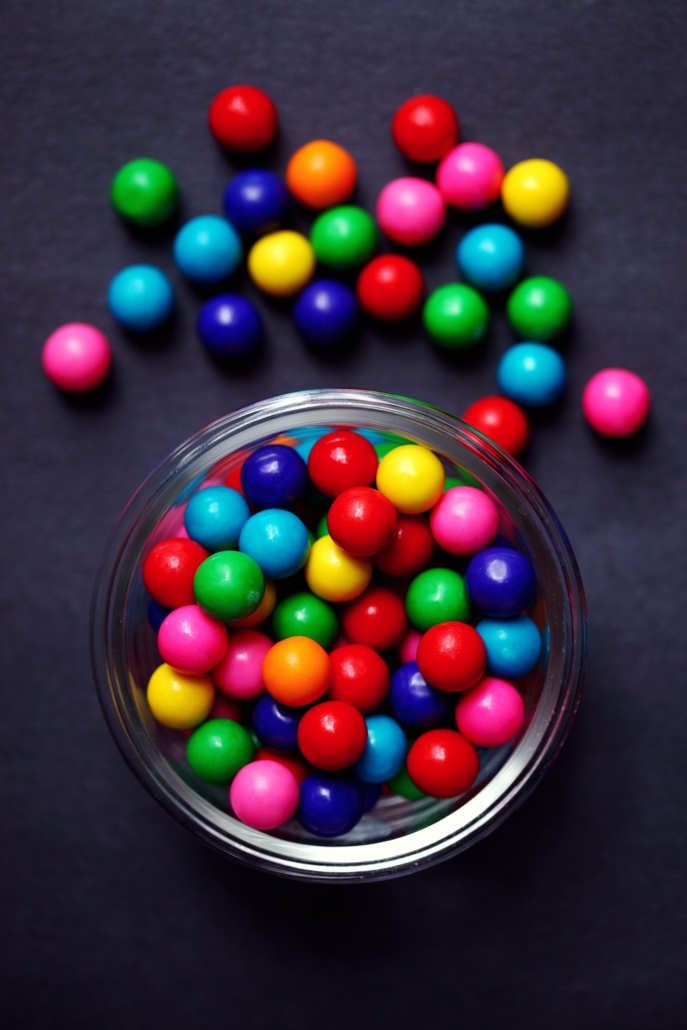