Manchester City’s two year European ban imposed by UEFA has failed at the court of arbitration for sport. UEFA have been exposed as a bunch of rogues, it is now time to kick out the financial fair play regulations, make this mocked up regulation obsolete. It is for UEFA to be investigated, summons the UEFA to the courts, the charge, daylight robbery of football club’s finance, the jury is waiting.

According to the sour grapes brigade Manchester City are guilty with Jurgen Klopp and Jose Mourinho jumping on board. Klopp referred to this as being, quote “A bad day for football” reference to City’s acquittal, how wrong can this comment be? It is UEFA who are masked as football’s Frankenstein.

In Jose’s wisdom, he spoke with veiled tongue, criticising the decision, but not City, but in a veiled way, make sense? What does make sense was Mourinho’s previous Spanish tax avoidance case, outlining Jose’s guilt, no comment from Mourinho on his mitigation issues, at the time. Are we on the understanding that the two mentioned have been privy to City’s financial documents?

There are always clubs historically speaking, who have cash to splash, should City’s integrity have been questioned? The answer lies on the decision, not guilty.

Akin to UEFA, the English Football League’s executive, headed by Rick Parry, also need to address their own malfunctioning inhouse. The need to stop imposing huge fines on clubs entering into administration and the ending of the docking of the points system. The sticking the boot is not required. A parrying into the out tray on the asset stripping regulationsw, over to you, Rick Parry.

Any football figure will be criticised or praised, if the Manero deems one or the other to be the case, depending on each tasked newsworthy occurrence.

Eggs at the Ready

Yes, outgoing ITV’s football commentator Clive Tyldesley has gone overboard upset with his demotion to number 2 commentator, and then to be subjected to the former Sky Sport’s presenter, Richard Keys entering the fray with Keys having personal issues which developed into a mocking mode towards Tyldesley, the two cry babies syndrome.

Key’s credibility hit the sewer drain following his sexist remarks aimed at a lineswoman during a Sky Sports airing. Richard now plies his wares in the raging sun region of Qatar, for beIN Sports, alongside of equal standing, Andy Gray. They have both taken on the look of two fried tomatoes, eggs to follow, don’t forget Clive, keep the two metre rule, hatch release operative, job done. 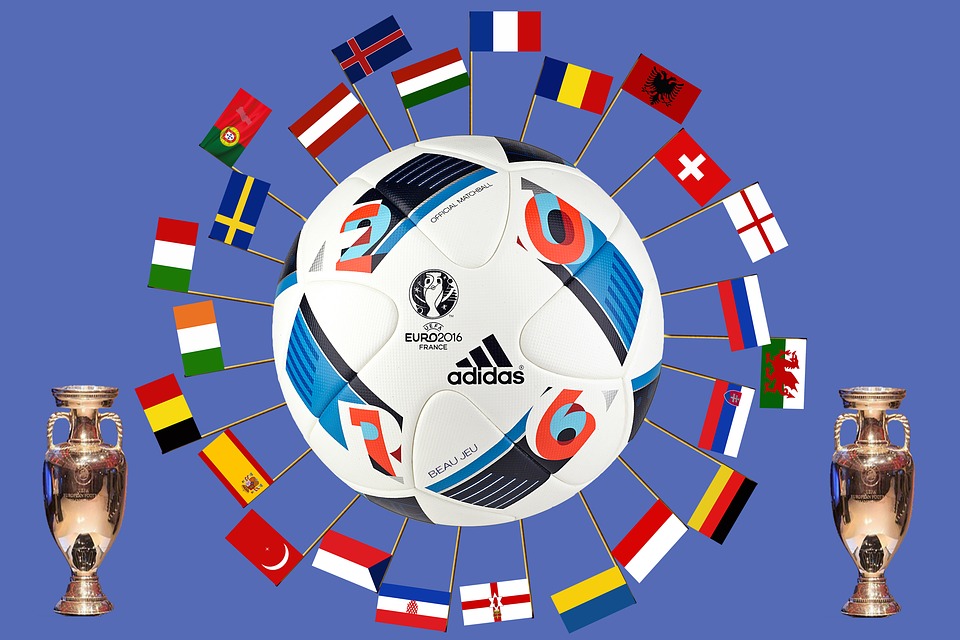 Champions of England Flash Back in Time Master’s Degree of No Relevance Troublesome...
Scroll to top