As it turned out when the 3rd round draw was made for the Carabao cup, it became Milton Keynes Dons v Liverpool Reserves and Manchester United Reserves v Rochdale.

The failure of both managers to respect their lower league opposition is dismal, their failure to respect their paying supporters is dismal, the failure to announce pre 24 hours kick off time that they would be cheating all and sundry with reserve sides being fielded is dismal. On the same night, Westham United suffered a 4-0 defeat to Oxford United is not dismal with team changes being made on mass led to the Hammers downfall. The manager apologised post match, holds no court.

How many of these young players will be given the chance to perform in the Premiership, near on none.

All the Premiership clubs should be issued with a directive, seven first team players should always be selected. The managers have a duty to their supporters and the Carabao cup. 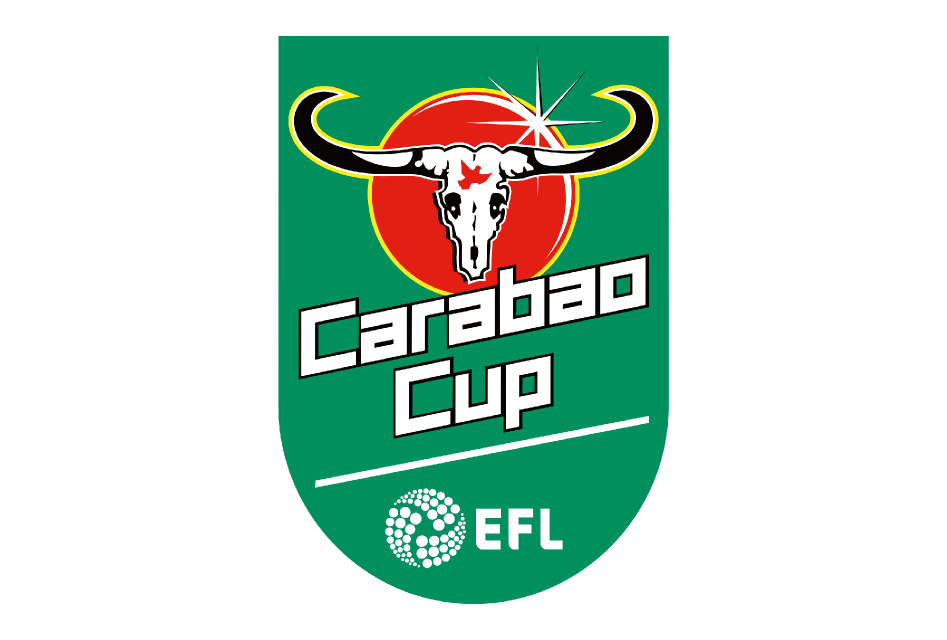 The Hand of God, Star Wars FIFA, and the Human Eye v VAR
Scroll to top