On Carlo Ancelotti’s arrival as the Everton Manager, the squad of players at the Italian’s disposal is of a high ratio quality. The team needed adjustments, Ancelotti recognised the requirements needed during the period leading up to last season’s end. The signing of James Rodriguez has added a world class dimension to Everton’s play, a player who can open his body movement to visualise a defence splitting opening with a supreme passing range, supplemented by the former Napoli player Allan who can break down opponent’s midfield and forward movements with an expertise in ball winning duels, maintaining high ball retention for the team, alongside the man with the engine, Abdoulaye Doucouré who can motor forward at pace and track back offering defensive and midfield solidarity.

The signing of Niels Nkounkou from Marseille is another plus who adds another new dimension to team play. Rightly or wrongly Jordan Pickford has endured criticism, a slow down in Jordan’s intensity levels inducing a more calming effect will improve Pickford’s decision making which is a key component in a goalkeeper’s armoury. Jordan can recover, the technical abilities are in abundance. Up front Dominic Calvert-Lewin and Richarlison have raised their bar with James Rodriguez playing in behind the front two energising their energy and forward movement.

Seamus Coleman, Michael Keane, Lucas Digne and Andre Gomes will continue to drive Everton to higher peaks. Ancelotti’s players at his disposal, outside of the players mentioned, is strong in depth, with quality, arguably one of the strongest squads in the Premiership. The art of the deal is a triumphant coup for Everton with the appointment of the master, Carlo Ancelotti.

Sam’s Roll of the Dice

When Sam Allardyce ushered the words to an undercover reporter, quote ‘how to get around FIFA’s third party ownership’, which brought Sam’s England Manager tenure to an abrupt end, non integrity of office was the charge. Big Sam on occasions likes to reflect back in time, stating he did nothing wrong and that he was, quote ‘stitched up’. Some would suggest that Sam was trying to stich up FIFA, FIFA and the FA in part ride the same rocking horse. This was one fire fireman Sam could not douse.

The arrival of Diego Maradona, the manager of Argentina club Gimnasia, in the manager’s technical area wearing a huge spaceship type face covering of the perspex variety, in line with one’s face, was of entertainment value. Perhaps Maradona arrived via one of the Apollo landings with the bizarre facial visa giving protection from the gymnasia s___ flies and Covid-19. The normal face mask would have sufficed for the attention seeking ‘Hand of God’, hand sanitiser applied.

In next month’s Football Column, a career defining spotlight, Diego Maradona in ‘Cry for me Argentina’.

Ratio wise, supporters across the country follow their hometown club, born and bred club, it is a community Trojan Horse. We all clamour inside to get a glimpse, a full on ninety minutes, our escapism. We breathe the football air from week to week, Saturday to Saturday, our mood depends on the success of our club, the government have kept that dream alive with a twenty million pounds cash influx into sixty seven clubs at the fifth and sixth tiers in England, covering three Leagues, government sponsored, money to be spread evenly of course, a salute to the boffins.

In all probability, money will be invested in to League One and League Two. Into the Championship there are ten clubs who rock to the sounds of “We are the billionaire owners”, which brings into question their accountability to the Premiership on a possible cash influx from the Premiership due to Covid-19. The remaining owners of the rest of the Championship clubs are not of billionaire status, so should these clubs alone receive some kind of funding in football’s money park? 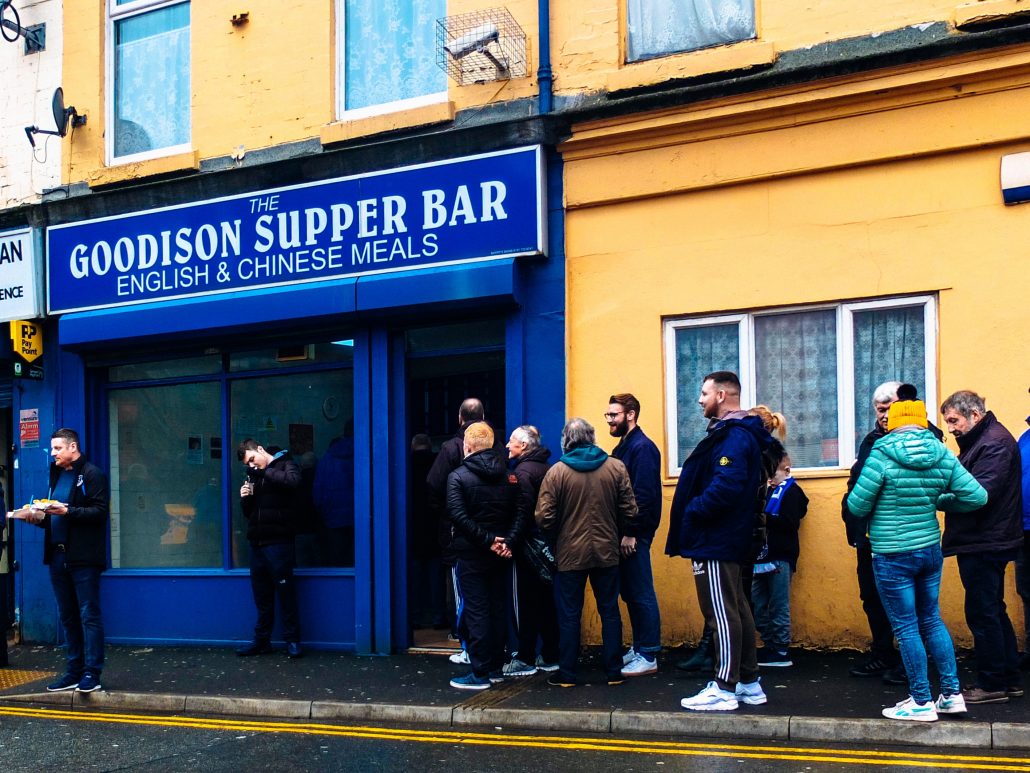 Into the Mix with Mourinho, Bale, Koeman and Messi
Scroll to top