According to the Football League’s head honcho’s, Birmingham City have over spent, amassing a 39 million pound loss, which is seen to have broken Football League regulations, who in turn, like to kick the clubs in the proverbials, by offering them a significant points reduction. The umbrella of relegation then hovers, subjecting the clubs into further financial melt down. The Football League will then award themselves a huge pay income in the disguise of a fine. The helping hand of the Football League is not seen, but in the money grabbing opportunism is much prevalent.

Birmingham’s owner’s DNA became apparent with the sacking of a successful manager at the time, in Gary Rowlett, then employing a failed manager on the CV, in Gianfranco Zola, and third in line, came “I’m a Celebrity” Harry Redknapp, to be issued with the words, “Get me out of here, this is Birmingham”, which led the club to a huge stench of mismanagement.

Down on the Fylde coast, Blackpool’s woes became shockingly apparent with owner Owen Oysten. The intelligence sucking vitamins of the Oyster failed to impact on the Tangerine’s 1, whose world has become surreal and in denial, taking Blackpool into the realms of the abyss.

Another founder member of the Football League akin to Blackpool, being Bolton Wanderers, whose owner Ken Anderson, had previous of being disqualified from operating as a company director.

The Football League’s panel of suitability checks of a club’s ownership would have flagged up Anderson’s non-suitability. They chose to ignore this. Anderson has imposed dire financial restraints on a much revered club.

Similar debacles have occurred at Queens Park Rangers who were forced to hand millions to the League’s hierarchy.

At Blackburn Rovers, the owners became quickly transparent as Indian chicken owners with no concept of Football.

The Football League has failed in protecting these clubs and should be held accountable for gross mismanagement.

A question and answer session is offered courtesy of the Football Column. 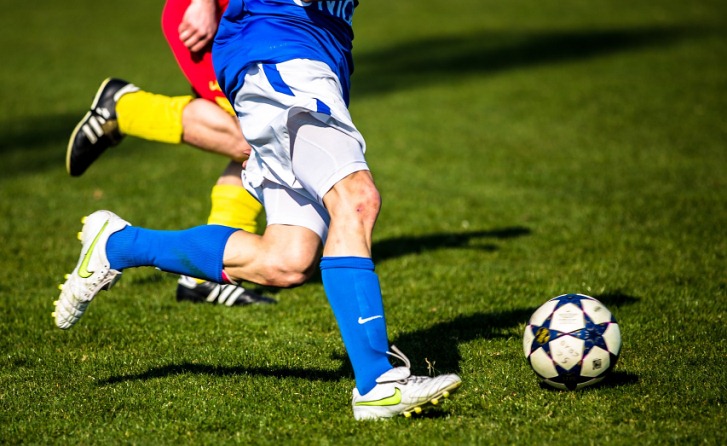