Chester FC Will Not be Buried

Across the English pyramid system dipping into all levels and beyond, there are 33 supporter owned Football Clubs, which is a low ration to the grand total of 5000+ clubs within English Football, so is the supporter owned concept the way forward to protect our clubs from rogue ownership, following the demise of Bury Football Club.

Manero goes into detail mode outlining the attempts by businessman Stuart Murphy to become the owner of Chester Football Club, replacing the Cheshire based supporter owned concept, but did Murphy have a hidden agenda, with a possible red flag being raised?

Into detail mode go, during 2018 if memory serves, came that man in shining armour. The Chester businessman Stuart Murphy of Exacta Plc, announced his arrival at Chester Football Club, with Murphy’s sole intentions stipulated at the time to invest into the club, with the figure of one million pounds being the stated amount, burying the club was of no interest, with Murphy’s desire to help the Chester community who have been so good to him. The need to give something back, rhetoric of a different kind, how Murphy admired the fighting survival spirit in adversity of the Chester supporters. Murphy also made an investment with Chester
City council related to a community sports complex being built to curry flavour more.

Being a supporter owned football club, Chester FC is a unique brand, following on from the club being systematically made bankrupt by the then owner Stephen Vaughn in 2010, alongside the Chester City council, the supporters rallied and the phoenix from the ashes had reformed. The football club historically has had a long procession of bad owners with Vaughn looking to land the killer blow, denied he was, substance prevailed, shame on you Vaughn. The bad owner syndrome were figure type people who were seeking their own gains or goals in their own guises. The club now has a ten year supporter owned base which hit the buffers during 2018 due to the club taking their eye off the ball by employing a CEO with carte blanche powers, to suggest that he slightly ran riot has to be the case, if your heart is not in the club, you are basically of no use.
With the never ending Coronavirus pandemic, Murphy decided to pounce, making it known that he wished to buy the club, the red flag became raised for the supporters, can we trust, should we trust, do we trust? Murphy expected to be given a quick green light with the go ahead to purchase the club, Murphy quickly took Umbridge after spending the previous two years warming his feet under the Chester supporters’ boardroom table and subsequently withdrawing his involvement with the club.

If Murphy was genuine with his intentions, he would not have kicked the club in the Coronas at such a sensitive time, true supporters so not act like this, to suggest that Murphy saw a window of opportunity has to be the case. Murphy is wrong on three other counts, Chester FC will not roll over, the great survivors is the motto. According to Murphy the club is not sustainable without his investment. The newly formed Chester FC has been in existence for 10 years with no sightings of Murphy on the horizon during that period, on the third count, a grabbing of the grounds and surrounding areas leasehold land from the Chester City council with previous dialogue of building a hotel on the land alongside the ground, perhaps not? To give free reign over the club’s historical value is an area which the club does not have to transgress into and will not. The club has been there before, not this time. The club has supporter owned protection a currying of one’s flavour is no more, to be Exacta. 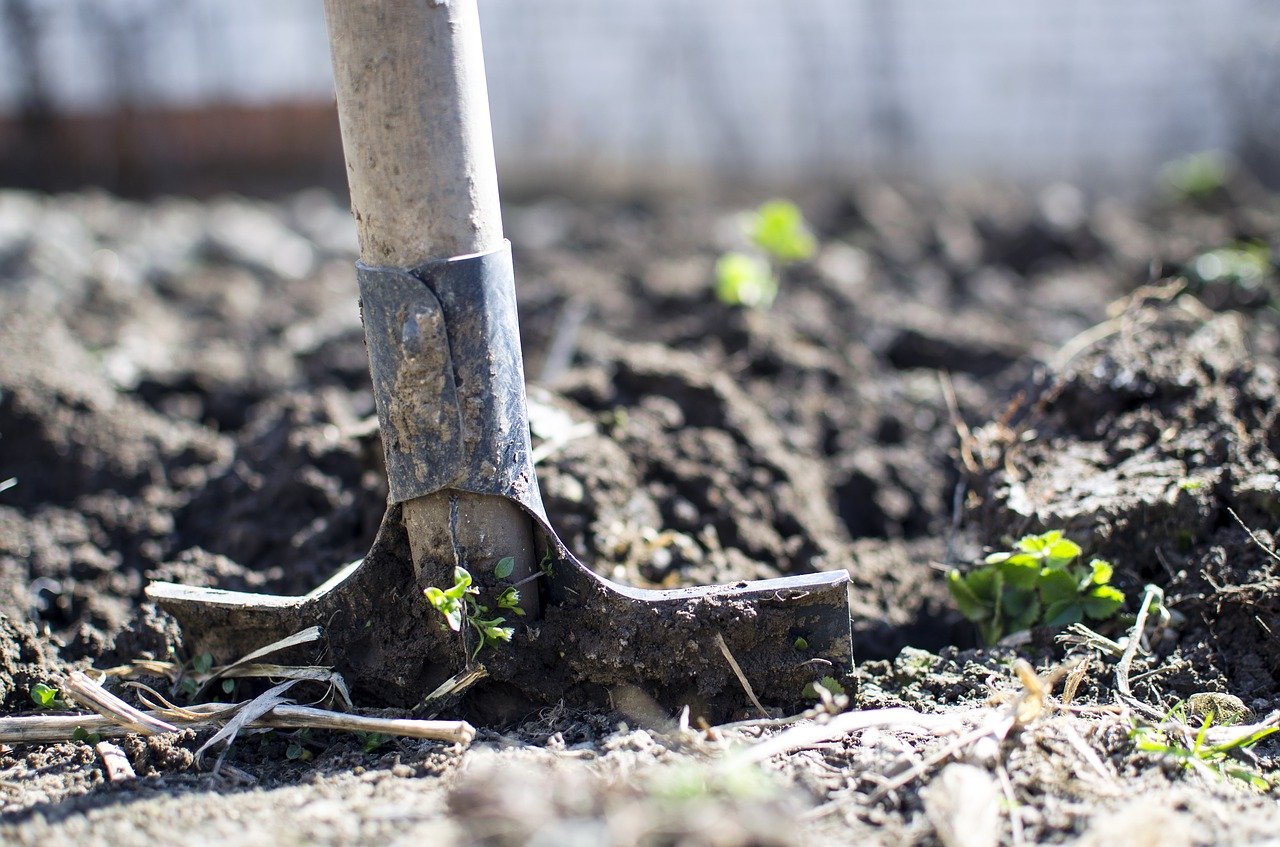 Champions of England Flash Back in Time Master’s Degree of No Relevance Troublesome...