Coaching and Management in ‘Focus’

The key to coaching is to be able to demonstrate any facet of the game in the coaching. The fundamentals of setting up training sessions, encompassing all technologies of football, with the emphasis being on improving players, with practical coaching, alongside the examination papers and referee’s exams, leading to the coaching badge.

Interestingly many of the top managers, coaches, before and present, being Mourinho, Rafa Benitez, Arsene Wenger, and Suen Goran Eriksson, were lower League players in their respective countries, while Tottenham’s before, the Villas-Boaz, never donned the shirt, as a professional footballer. Great players do not lead to good coaches, the above mentioned, all have a natural feel for coaching, and can transmit the philosophy to the players to provide success.

It is a given gift for these managers. A good coach can analyse each of his player’s strengths, weaknesses and personality, to evaluate which type of training is suitable. The coach must be able to deal with the differing personalities in his team, defining which players need an arm around the shoulder, and the ones which respond to the proverbial word in the ear. A player’s body language is a good indicator for a coach, as he endeavours to instil confidence and extract the best performance possible from his players. The generation of the team’s competitiveness, so it excels, grows, and stays consistent.

The reflection of a coach’s opponents is another facet which is developed, with the need to analyse the opponents, develop tactics, and make choices, based on that. On occasions a coach will make choices from pure instinct. The tactics of a manager reflect the man himself.

An ex-defender turned coach will naturally master the defence aspects of his players, with the opposite taking place, where a striker turned coach, usually relies heavily on instinct, when it comes to coaching his attacking players a manager will normally have a mixture of forward, midfield, and defensive coaches at his disposal, to try and balance the coaching into his team’s ethos. Specialist goalkeeping coaches are employed, this normally takes place away from the main group of players, as separate drills are laid out for the keepers. The second in command to the manager, is the most important person to the manager at any club.

The assistant becomes the sounding board, which was clearly evident during Brian Clough’s management, with Brian’s number 2 being Peter Taylor. They both acknowledged that they could not prove success without each other. Clough would identify the players and Taylor would smooth out any rough diamonds with particular players. The former Clough players of John Robertson was the number 2 to the other prodigy, Martin O’Neill during Martin’s managerial career. Only when the combination split up did Martin’s career hit the buffers.

The ability to transmit the coaching ethos, and to become successful during match play, are the key components for the world’s outstanding coaches. 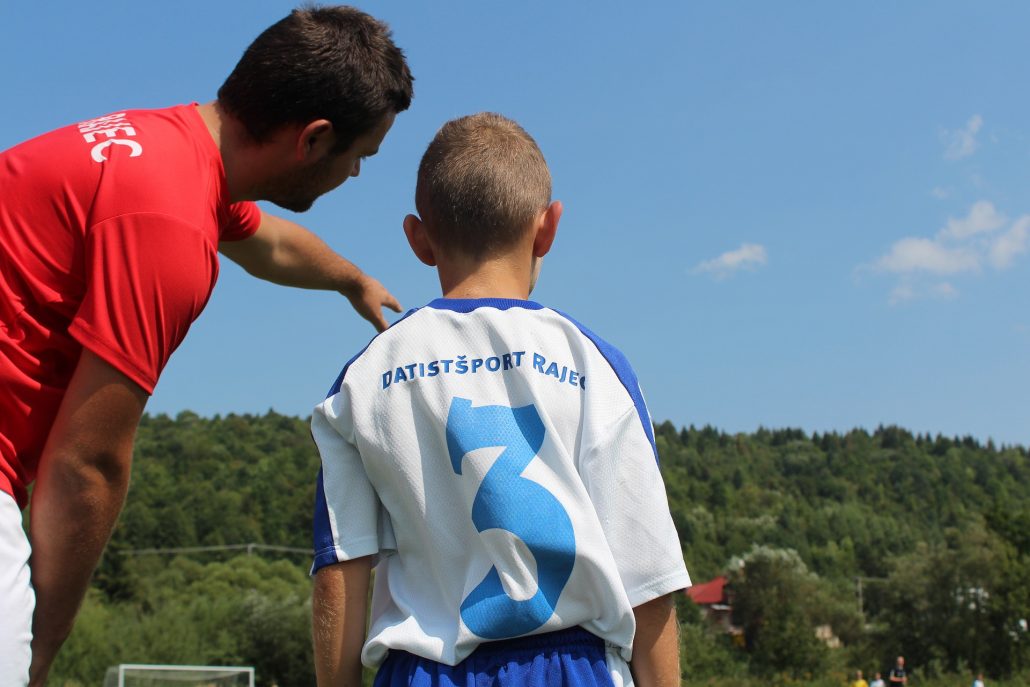 The Football Column in Azerbaijan “Don’t back you”