The Collywobbler
According to Stand the man Collymore, the lower league clubs should have a choice of a home or away tie in the 3rd round FA Cup and onwards if drawn against the big guns, to claim a bigger wage packet on the away gate receipts, if preferred, that’s the biggest pair of hairy b——s and Stan the man is wearing the packet. The grass roots supporters don’t take to being pin heads in the sky reaching Premiership stadiums, a much lowering to ground level is preferred in the lower league stadiums to breathe down the necks of the opposition, hound them, chase them down, the chance of defeating the upper level, the chance to win, that’s the home advantage to progress, to sustain the Wembley dream.

The romance of the cup is to draw a big home ticket, a Premiership club, not to be on the receiving end of a possible pummelling on the scoreline with an away tie, it is easier to produce a shock result on one’s own cabbage patch as opposed to the Premiership bowling greens, the pitches, pitch in, pitch perfect, every time a home draw Wembley beckons?

Manchester City
The eight men who sued Manchester City Football Club for alleged abuse by convicted paedophile Barry Bennell between the years 1979-85, stating that Bennell was working under the umbrella of City as a scout and coach, the case was dismissed by the judge, quote “City not legally responsible for Bennell’s acts of abuse”. City stated that Bennell, also a former Crewe Alexander Youth coach (Link to article dated 08.08.21), was a scout and not on the pay roll and denied any further connection. The response, Manero, Bennell’s workings as a scout to result in coaching the scouted. The representation badge would have been City’s, to have dialogue with parents. Reference to the judge who has a responsibility to offer the general public protection, particularly with human rights issues, not to be complicit with City’s legal jargon. Manchester City’s owners who are from the country Dubai which has human rights issues, so no surprise there then with the club’s non complicit defence. An appeal is in the offering to a higher court, time to kick out the judge (Link to article 08.04.21 Crewe Alexander).

Good, Bad, Red and White
Robbie Savage’s soccer school’s project as highlighted in the Manero article (Link to dated 02.06.21) are positive vibes, but Savage’s links to gambling advertisements has shattered one’s image. Sponsored by William Hill titled ‘BeGambleAware.org, Take Time to Think’, with a smiling Savage in a promotional form, smoke on the gun fumes. To make a link, no window dressing, Robbie was upset with pride when his son made an appearance for Manchester United on the BT Sports channel, fifteen minutes of fame perhaps, so would Savage be upset if a young man felt cornered with a gambling addiction on the back of a gambling advertisement courtesy of Savage, do not take a risk Robbie for the money, to not adhere to fronting gambling, this is not sport, this is a life.

The not do bright spark Rio Ferdinand, has also joined the gambling advertisement clan to line one’s pockets under a banner with a bad use of the English language banner, titled ‘Safe Gambling, Take Control’. Ferdinand cannot hide behind this banner, exposed he will be, as written. Do Not Gamble. With ads, it can become an addiction. Time to censor Savage and Ferdinand (Link to article, Savage 02.06.21).

Everton FC
Questions, questions, why are the Toffees flirting with relegation, what’s behind the dismal performances? A five man squad rotation of centre backs who are not of the required standard, alongside failures in the full back positions. A midfield which can do battle, but becomes disjointed and in disarray if pressurised, leading to an alarming cut off from the defence, too much distance, too many gaps from the two, defence to midfield, no discipline. Tactical disruption runs amok, a weak siege mentality. In the forward areas Everton have an abundance of riches. A round table of players who cannot perform on a regular basis, one week on, one week off type attitude, lacking in interest on pride of performance. Take the wages, go home, who gives a s—t midset, there’s always another season, another pay day, another club, if on a long contract, stay and drain the money from the club coffers.

This one falls on the payer’s watch, look in the mirror, disappointment in oneself, failure to set high standards, need to reset and to reach for failure on recognition, the need to take responsibility, the Everton FC motto ‘Nothing but the best will do’. Go forth, Premiership relegation cannot be an option. 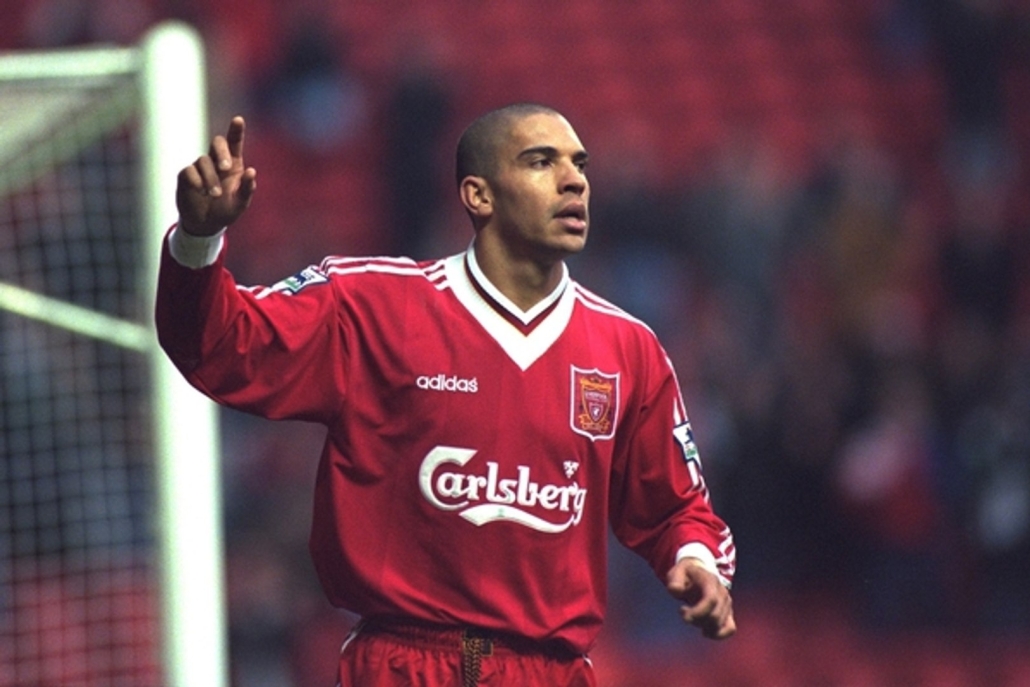