Manchester City are now universally revered as the number one team in England and maybe the world, having claimed the triple crown. City retaining the hunger for continued success is the key word.

City are polar opposites to the red half of Manchester, ‘united as one’, with a near on perfect infrastructure, player recruitment, alongside a strong attitude and work ethic, marks the team’s incredible skill set.

At Manchester United, as ‘Simply Red’ put it “We can make it”, not with the current crop, a major overhaul is required, poor management is in place above the manager. The CEO Ed Woodward would have been shown the red exit door in any other industry. United could freeze into a no progress mode.

The other half of the reds, being Liverpool, whose DNA success has been summonsed, where Jurgen Klopp must take great credit, can raise the bar further.

Chelsea, boring, boring, Chelsea on occasions, lacking an upturn of driven energy, incorporated in Sarri’s methodical game plan. A one man team on too many occasions with Eden Hazard being the main player. Time to infiltrate the team with youth and vibrance.

Arsenal, Unai Emery’s re-building is positive, continued progress is achievable will need assistance in the market for incomers, but can deliver, a very accomplished manager.

Staying in North London, Tottenham tick all the right boxes, bar one, cannot close matches out on a regular basis, the Achilles heel needs to be fixed. Can compete with the top two.

This has been the most exciting, pulsating, Premiership season ever, we can all be proud of English Football. Re-charge the batteries for another helter skelter of a ride for 2019-20 season, the Premiership and beyond. 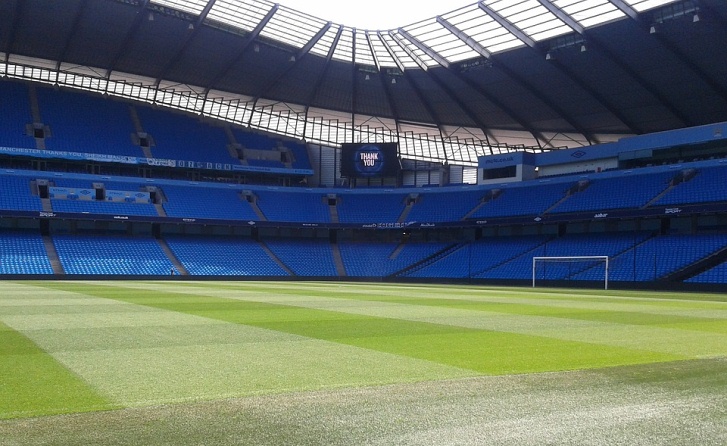