The Connection – Football to Cricket The Knight in Unpolished Armour Gary Neville Covid On, Covid Off

Now that the dust has settled or has it? From previous revelations on racism accusations and confirmation, into focus, the Yorkshire cricketer Azeem Rafiq, who bowled a google and came into the public conscience within English cricket housing racism with Yorkshire Cricket Club being cited, from the confines of the dressing room, to the snotty nosed hierarchy, to set the record straight, racism taunts is garbage spewed out.

Yes, Manero is dedicated to football, so is there a connection between the hard round ball of cricket, as opposed to the football, to make the connection, two sports that houses the racism umbrella. In cricket to highlight the above, within the boundaries of Yorkshire CCC and beyond, perhaps racism is hidden to a degree within the confines of a football dressing room and above, banter to be ignored? Silence on abuse does not prevail, but in the football’s inner sanctum does racism occur in these area, to suggest. Extend the everyday mode and just as cruel, just as damaging, can be the work buildings of the working man and women where non racist garbage can be directed people’s way, but do these people get to sit in front of some select committee akin to Azeem Rafiq, if that was the case then the line of people would stretch way beyond Westminster. Reference back to racism, it is not acceptable, but treading on eggshells not either, should there be a leeway line, the termed to be onside or offside, over to the men in black, the match officials and white of the cricket umpires, the clothing of course, case closed.

The Knight in Unpolished Armour

The head chair of the digital, culture and sport committee, Julian Knight has stated that Britain’s UK and Ireland bid for the 2030 World Cup is doomed, reference to the bid, quote “Utter nonsense” claiming that the hooligan element at the Wembley stadium Euro 2020 final has wrecked the bid, FIFA will decision choice the hosts with the duelled bid of Spain and Portugal as the opposition to the United Kingdom.

In response, of recent new, the flames of violence was ignited with the Spanish and Polish supporters engaging during Euro 2020, add on the Hooligan hordes of the Valencia who like to kick off, reference with two incidents near the Mestalla Stadium, Valencia. Time to add the hardcore hooligan tribes, the Boixos Nois attached to Barcelona, the Frente Atletico of Atletico Madrid and the Real Madrid Ultras, supplement this with the hooligans in Portugal and Sporting Lisbon whose bad core of supporters feed off the violence, to highlight their downgrade further, the Sporting Lisbon Youth v Turkey’s Besiktas Youth attracted hooligans, Spain and Portugal the favourites for the World Cup 2030 bid, not with their hooligan record, touché Julian, put that on your blackboard do your home work before engaging one’s jaw line, watch the shadow.

To compare the slave labour trade in Qatar did not halt their bid, bungs permitting then the balloon heads running amok at Wembley, some would suggest, to be likewise, stick the pin in, pop. To reconfirm, no World Cup in England since 1966, football needs to come home, will England be knights in shining armour, the FIFA congress 2024.

To Suit Oneself – Gary Neville

Gary Neville stated that he will not call out players and managers to be kicked out of clubs but will pass judgement on performances, if bad the exit door looms for the above, but don’t pass comment, the Gary Neville logic, confused? The punditry role has now been made redundant. Time to kick on, Neville has a long history of stating the above, to be kicked out, the Gary punditry role needs to be revisited, this change of rhetoric is in the short term to avoid Neville from criticising Ole Gunnar Solskjaer, who has since been fired back to Norway. Ole friend and foe, time to revert back to type Gary, the suit fits.

Covid On, Covid Off

To moan or not to moan, to complain and withdraw on one’s complaints, money over bodies? To link money to matches, to cancel is to sever the broadcaster’s’ leaded cord, rubber bullets to be fired? To cut the supply cord, the matches, to derail football’s food chain, money to restrain on the original comment, instructions from above. The Roman Empire, Abramovich, perhaps all cuddled up in Israel, Covid free Roman, vaccines in abundance, the leading country, memo to Tuchel, the manager, “Chelsea, Chelsea”, quote “Tommy reign it in, we need the matches. The money flow is the goal, the netbuster, a Chelsea win, no more talk of din dins (dinners) and pre-match hotel socialising, no time to play with the Covid snakes match on.” Onto the Jurgen Klopp, hit me with your rhythm stick, hit me, quote “Don’t see the need to cancel matches.” To be hit some sunny days later with Jurgen’s assistant moaning about the tight fixture schedule, Covid not on the menu, onto a follow on quote “All players need to get vaccinated”, good advice, but to the spaced out, the word logic is a word of non adherence, to carry on unvaccinated, make your stance, be selfish, the Covid does not offer personal choices, counselling advice sought? Knock, knock players to be binned? The managers roll call, has to be the case, doesn’t it?

Do we need to change the narrative? To be frank, the Thomas Frank of Brentford FC another manager, another quote “Let’s have a circuit breaker”, some days later Tommy to his friends on both counts got his wires crossed, Covid put on the backburner, a licking of one’s lips (the taste still evident) at the prospect of facing the other Tommy, the Tuchel of the Chelsea, Chelsea in the Carabao Cup which now serves a purpose, hypocrites in arms, the two Tommy’s ‘Just like that’, magic, warm the seats Jurgen, as for the snakes, has the riddle been solved? 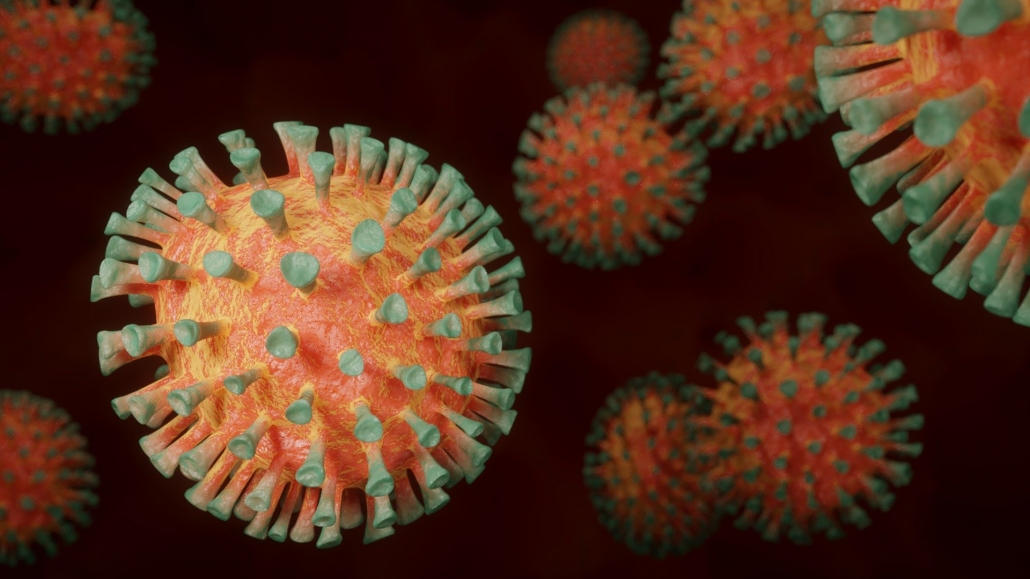