The arrival at Leeds United during 1974 of Brian Clough as their manager stunned the football world, a club which Clough loathed intensely. As for the players they were subjected to ridicule by Clough who classified them as the dirtiest English team of the 70’s decade, was it Clough’s sub plot to wreck Leeds United? Clough later soiled his hands with a huge compensation payment and a new four wheeled drive, car that is, as Clough did not play golf, job done!

The bizarre relegation of Leeds’ rivals during the 2006-07 season had the conspiracy theorists out in abundance with the disputed relegation of Sheffield United, followed with Westham United surviving relegation, having broken football association rules, with a fine being imposed on the Hammers, with Carlos Tevez almost single handily saving the Londoners with a streak of match winning goals. The Argentine’s contract was suspect. Did the former Hammer, Trevor Brooking, who at the time was an employee of the FA in their corridors of power, swing the verdict, on the conspiracy theorists take, on Westham’s survival?

Everton’s expensive signing of Yannick Bolasie from Crystal Palace is shrouded in mystery. Early doors, Bolasie made a devastating impact, becoming a fan’s favourite, unfortunately Bolasie suffered a long term injury and was not seen again, literally in the blue half of Everton. From a distance Bolasie was seemingly being treated like a rag doll, questions remain with Bolasie’s Everton mystery.

During the season of 1974, the red of Dennis Law, jumped ship from Manchester United to City, and subsequently scored the defining goal with a cheeky back heeler to send United to relegation abyss. Dennis became the red devil to United’s ills. Surely it’s a myth that Dennis meant to score?

Steven Gerrard’s historically valued back pass which history portrays as Gerrard’s gift to Chelsea, was a major factor in deciding the title, stopping rivals Manchester United in their tracks. Is the jury out on Gerrard’s intentions? Handing the 2009, 2010, Premiership to Chelsea, in the palm of Stevie G’s hand or is it the famous side foot, which became, perhaps, Gerrard’s only goal defining back pass of his career or maybe the only one? Fantasy driven, of course!

The famous or not so famous ‘Hand of God’ goal or is it the hand of corruption, alongside the non plussing nature or ideals of the officials, which to the stadium’s gallery and the world’s TV networks was a blatant handball.

Maradona rose and flapped like a bird winning the twinned hand duel with Peter Shilton, a defining goal in the elimination of England’s World Cup dream.
The much derided match officials, the twinned in corruption, the Tunisian referee Ali Bin Nasser and the linesman, Bulgaria’s Bogdan Dochev in his Uncle Bulgaria role, as for any back handers?

Part two will continue in the Football Column’s next edition. 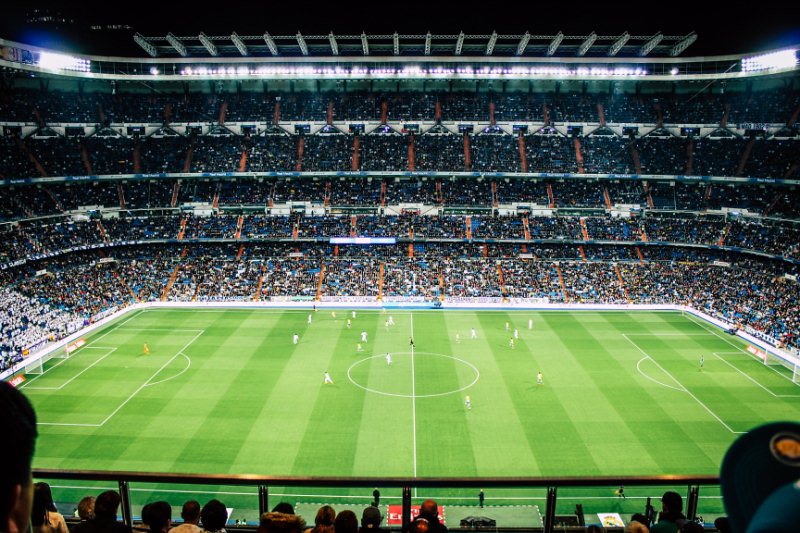 An Unravelling of Morrison, Includes a Rallying Call, & Not So Kean and...

The Manager’s Theme Park, Pause for Thought
Scroll to top