The Brighton are a well run club but have a rising debt problem, currently at 300 million pounds, can that be curtailed? Safeguarded their Prem status early doors, the knock on effect became evident with a nose dive at the twenty seventh game mark, followed with six defeats on the bounce, thinking of their early summer holidays perhaps, Brighton Beach? Watch the seagulls. A pressing need for some fire power up front if the Seagulls are to repeat season 22-22 into season 22-23 with an improvement to move forward.

Survival the keyword, the Bees need to increase their paltry wage bill of twenty two million pounds a season to attract a higher quality of player, to survive beyond next season. The club cannot rely too heavily on manager Thomas Frank to keep pulling rabbits our of the hat, with the Bees.

A strange season for the Foxes, a bag of indifference. The club’s owners are revered by the supporters, but have a stench of having despot connections, origins from their country, Thailand. The need on invitation for Putin to go missing on the streets of Thailand, the trousered sausage with stilettos, be careful. Back to business, the Foxes can still compete in the Prem’s termed Second League outside of the top four, to suggest more investment is required to stay at the club’s current status.

Management more stable at boardroom level, but need to raise the bar, the aim was to be a top ten finish, need to hold onto their key players to meet the target for next season, a Premiership return or a Prem stability (at the time of writing).

Villa in the same boat as Leeds, hit a bad patch after Steven Gerrard’s initial honeymoon period with a scratching of one’s head, looking for solutions. Coutinho has made a big impact, but that’s no rocket science, other clubs missed a trick on not signing the Brazilian. To suggest that question marks hover over Stevie G, a midtable team.

The Patrick Viera factor has made a big impression, there were doubts, not now. A stretching of the eagle’s wage bill to eighty nine million could set the alarm bells ringing long term, but the investment seems to be there to act as an offset, to confirm further, Palace have a minimal debt of twenty two million. The club possesses an abundance of exciting young players, can the Eagles push for a top six finish next season, the quality is there.

The club’s stability on the trophy conveyor belt remains, but will the clubs new owners invoke the same Abramovich ideals and investments to maintain the brand. The supporters will be expecting the same stability which would maintain the same appeal for the manager Tuchel. It’s an open debate, can the previous two decades be the same again, next season will be an indicator.

Arguably the Premiership’s biggest club advancement in recent years. The Wolves have entered into one’s DNA, a high level of consistency with an open expansive brand of football with the club’s stamp on. The motto being, we can score at any given time is the confidence stoker, not afraid of the long range possibilities to score. The manager and players are a credit to a great historical club, expect a further improvement next season.

Top of the tree, City have become the richest club in the world, no stopping the juggernaut. Can become champions in any competition, take your pick. The downside being the reach for the sick bag photo of City’s owner Sheik Mansour embracing the despot, the Syrian dictator Al Assad sums up the mindset in those regions of the world, Mansour to be sanctioned? In Eastlands is to ignore, the continued Trophy grab is the end game, moral fibre amiss.

Tottenham can flatter, then revert back to type. Cloned into the Spursy tag, flaky seems to be the case. If anyone can put fibre into the club’s spine then it’s manager Antonio Conte. A next season Conte at the helm has to be the wish to add some shrewd signings, to push Chelsea and Manchester United to one side with Arsenal entering the fray, a new challenge, a top four finish, have Spurs made the cut, top four finish? (At time of writing) 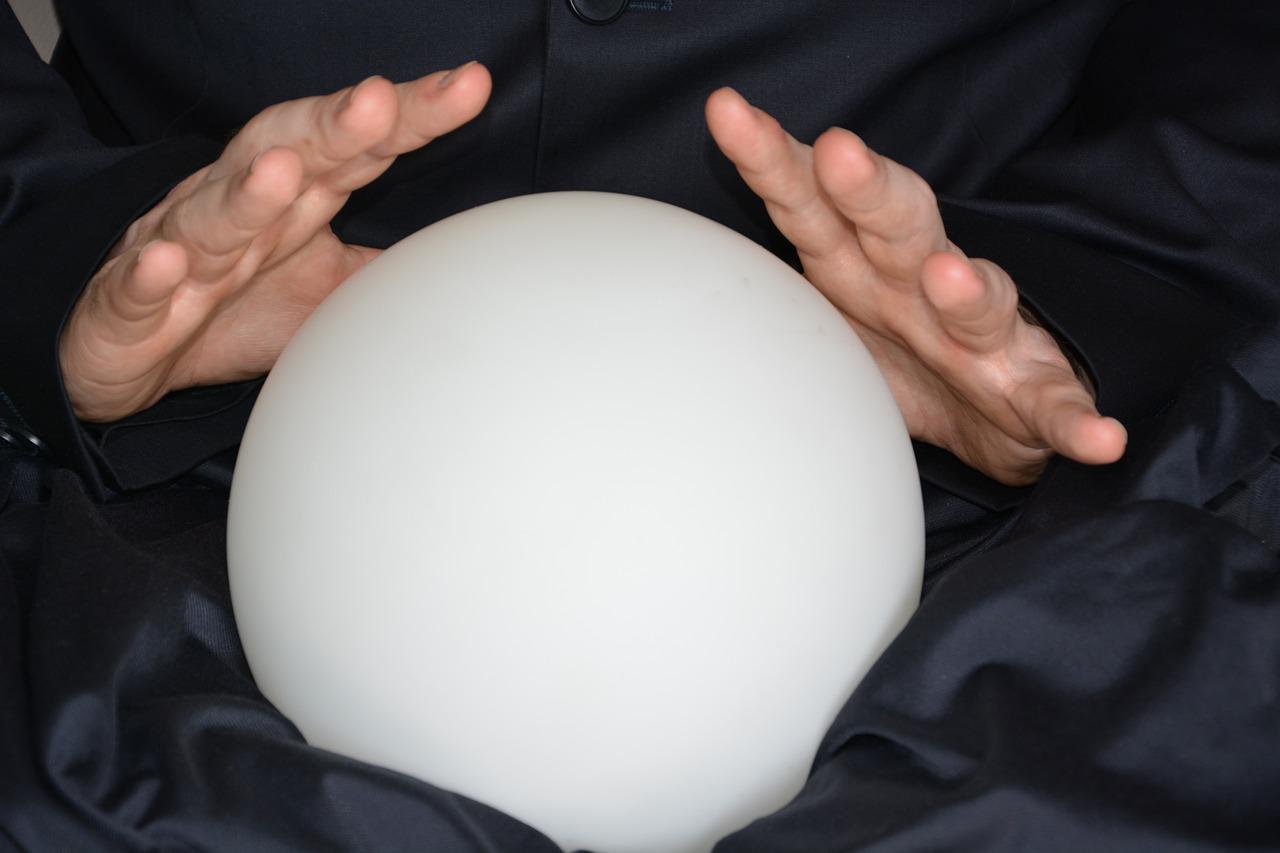