Established as a Premier League club, solid foundations, but the club still incurred a debt of 48 million pounds. A Serbian owner whose communication with the supporters is cold, more team investment is required, an incognito figurehead of choice at Saint Mary’s. In recent seasons shrewd management from the manager, and the team has hit the buffers on a few occasions taking a few beatings, v Manchester City and Leicester City of note, but have recovered, a strong group of players, midtable or just below for the Saints, seems to be the mark.

The constant berating of the club’s owner, Farhad Moshiri, is unjust. A big transfer war chest was handed to previous managers who have failed the club. A new stadium on the blue horizon, 2024, courtesy of Farhad with any debts incurred wiped clean, take a bow Farhad. The club’s wage bill currently running at 159 million pounds indicates the expected level of player to warrant the wage bill, but the players are failing to deliver. The owner has been accused of lacking football knowledge, but to suggest the previous managers knowledge has to be open to question, managers can make an abundance of mistakes, it happens. A three tiered criteria, Premiership survival, set the restart button, remove the player debris and move onto the new stadium, a blue heaven? Prem status secured.

The best in the world? Chelsea and Manchester City will contest that, all on a par to suggest. Astute operators within the transfer market, no failures, the signing of Jota highlights this. The club will not be held to ransom, ask Mo Salah. Many more trophies on the horizon, high line tactics, pressure on the opposition, with counter attacking football at breath taking speed, the final insertion, finishing of the highest order, more trophies to be won, guaranteed, Liverpool FC.

No long term plan, a sackful of managers, the yoyo effect, the swing around, the Championship, the Premiership, the crazy Loon Tunes of Gonzo, Gino Pozzo the owner. One’s Italian temperament shows no patience, no rhyme, no reason to decision making. A low wage bill and transfer spend is reflected on the pitch, the Championship beckons.

To the owners, the club is a business, the dialogue being, it would be good to finish in the top four, but if not, does it matter? A high level of net income is the end game. To suggest that the club’s owner Stan Kroenke can ride the storm out on loss of Champions League revenue. The football status is relevant in part, seems to be the case, stagnation or relevant success.

The Pirates of Penzance, no abuses there Jonny Depp, but not on the watch of the club’s Saudi Arabian owners, a bucketful of the unsavouries (pies). Chew on that and slurp on the brown ales, put the pots (trophies) on the board, that’s all that matters. A 90 million transfer spend bailed the club out of a near on certain relegation. A continued player investment during the summer will be of interest to see how quickly the club can climb the Premier League. The dress code for the club’s away lot is to be of the Saudi national team green and white, the shirt sponsors are heads must roll, bounce, bounce.

Small time player investment continues alongside continued Premier League relegation with continued Championship promotions. No long term project, the Canaries and the Hornets (Watford) in the same cage, round and round. The Championship is arguably becoming more competitive, rapid returns to the Premiership could become a distant memory, a club with a rare bird, no debts with a relatively low wage bill.

Norwich is a conditioned football club, a good business preposition, but not on the Premier playing fields, too much reliance on the club’s academy, young players who cannot make the leap to the Prem in large numbers, rarely possible perhaps it the major factor with a name high echelon sustainability, need to change the strategy and become stablished, fly the Canaries, tweet, tweet.

The sacking of Sean Dyche came as a shock to many with eight games left on the board, but Dyche’s comments on the ownership’s lack of funds for team investment resonated with the owners, to pass the buck did not sit well, hence the sacking. Modifications have been made to the stadium, modernisation, but neglect on the playing side, a reconfiguration of the squad was the requirement. A relatively high wage bill of 100 million pounds for a club of Burnley’s standing, to continue to punch above one’s weight, time to drop a weight, a return to Championship pastures? (At time of writing)

The never ending gripes pf the club’s supporters directed at the owners never diminishes. The Hammers playing at the former Olympic Stadium on a relatively rent free basis does not sit well with many of the supporters, harbouring memories of the previous ground, Upton Park. The question is, did the owners pocket the proceeds from the sale of Upton Park? Seems to be the major gripe. The resurrection under the chosen one David Moyes is unexpected, arguably now a top six club with a fruitful European adventure. The club needs to keep an eye on the 200 million pound debt alongside a heavy wage bill. Next season will be the indicator, can the Hammers continue to compete at the same level?

One of the leading clubs in world football for incoming revenues alongside a 566 million pound debt, how does that work? The club is the mortgage facility for the owners, the Glaziers. A commercial club with no paddle, smell the s—t on Creek Hill, the Glaziers. To suggest an eight player replacement rebuild is required to smell the roses again, it’s a long haul to get the club back on track, can the new manager deliver, the last chance saloon?

Blue flares, flags, banners, supporters all lined on the streets, many lifted onto a friend’s shoulder, all ages, a scene from a team returning to ones’ city parading a trophy on an open top bus, but this is Everton facing Premiership relegation. The supporters rallied around like no other, scenes not seen before for a relegation threatened team. The scenes outside Goodison Park hours before kick-off waiting for the home bus to arrive to show to the players how much the club means to them, the passion, the love, it’s our life. If that does not put a lump in one’s throat, then nothing will. Remarkable scenes, remarkable supporters, the ‘dogs of war’ attitude, what ever it takes, the final moments, the final home match of a long and arduous campaign v Crystal Palace. Half time approached, Everton are facing the abyss, relegation, facing a two to nil deficit. The Everton players have to become passion driven, the last chance saloon, to believe, to turn the first half abjectivity into that word, remarkable, onto the pitch they returned they delivered, the comeback, Everton had not recovered from a half-time two goal deficit since time began, but on this occasion they did, when they had to, a remarkable comeback transpired, Premier League status secured, remarkable. 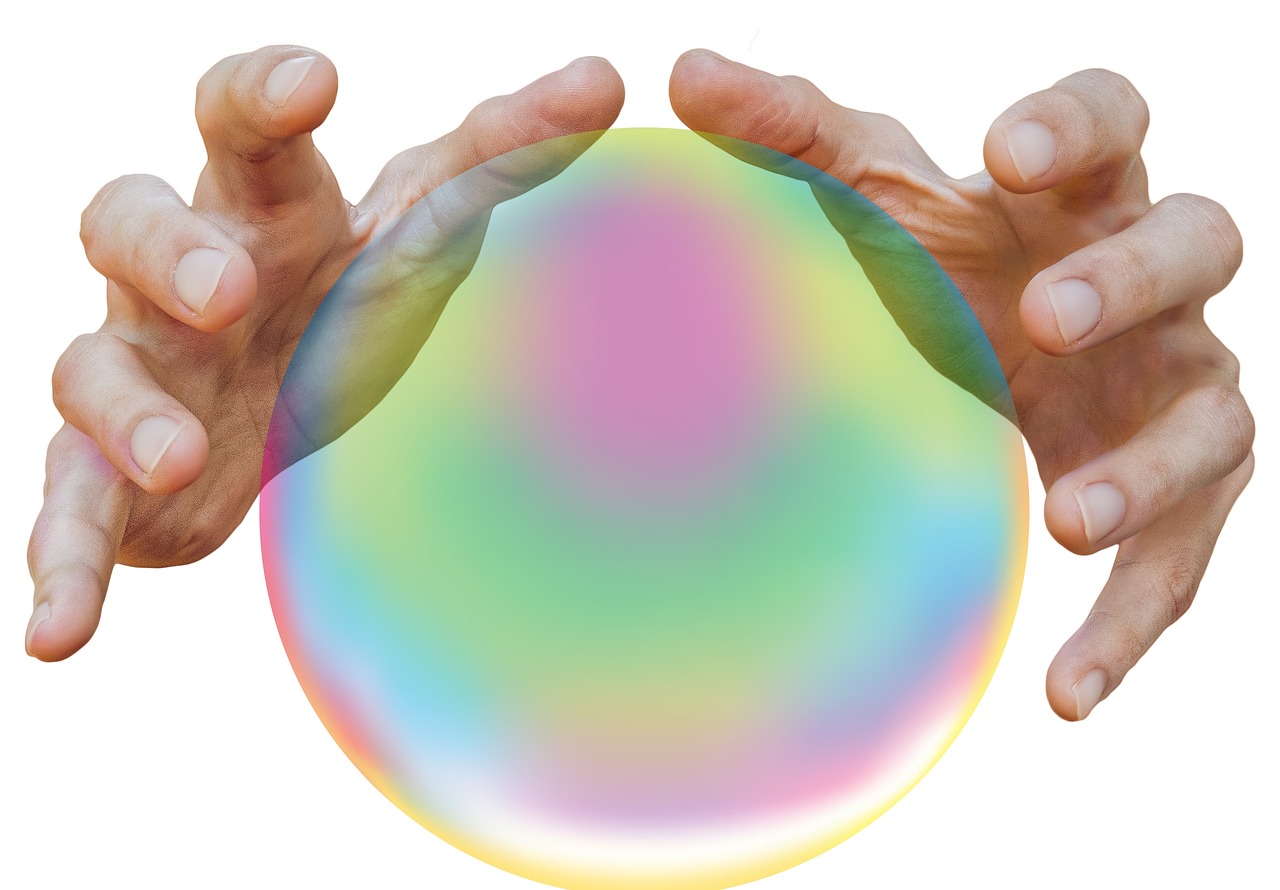 Joey the ‘Birdman’ Sally City Life’s a Football Jaunt A Double Bluff The...
Scroll to top