The Debate, Manero Factors in The Greatest Manager and Team

There are many teams of greatness, but a quick zoned fix draws the teams highlighted to follow with a constant reminder of the greatest English teams in history, so who is the greatest manager of all time coupled with the greatest team achievements with this manager at the helm. The debate has been ignited with the remarkable resurgence and long unbeaten matches by the current Liverpool side.

Across the divide and dating back to the year 1999, but no purple rain in sight, in Manchester, and the awe inspiring treble winners of Manchester United who displayed great resilience and bounce back fortitude, courtesy of Fergie time highlighted with Ole Gunner Solskjaer’s winner v the German machine of Bayern Munich claiming the European Cup as universally known.

United’s main rivals were later apparent with the Arsenal and the arrival of the relatively unknown Arsene Wenger who subsequently brought a new dietary regime and fitness levels into English Football way beyond all opposing teams which factored in constancy to the extreme, a key element perhaps in the longevity of their record busting 49 match unbeaten run, aptly named the ‘Invincibles’.

Some twenty years before these two great clubs were to continually lock horns and dominate English football, we can date back to the two time European Champions of Brian Clough’s Nottingham Forest. The stadium was built on a quagmire of a pitch which proved advantageous to Clough’s side into the sand pit the opposition would go and they were all duly dispatched. The Clough side was built around journey men who were classed as no hopers, so more remarkable their achievements became, alongside the old First Division title and League Cup triumphs.

Further down the line and a surprising contender, was the recreation of the Holy Trinity at Everton Football Club with Howard Kendall at the helm, who were deprived of further European participation due to the Heysel disaster resulting with a European ban on all English clubs. To the purists, Everton were regarded as the best team in Europe, a claiming of the old Cup Winners Cup, English Champions and missing out on the much vaulted treble falling to Manchester United in the FA Cup final, failure to recover from the Europe success some three days earlier played a big factor in the United defeat. Kendall’s team played with a silkiness and toughness running throughout the team, no apparent player weaknesses were visible. The history books will never be etched with the universally held belief of what this team would have achieved.

Which brings us to the present day and Manchester City with Pep Guardiola taking English Football to another plateau, Pep inherited the Barcelona Johann Cruyff philosophy from previous sketchings, total football being the watching brief. The starting point being with build up play from the back line, playing through the opposition with slick passing and quick movements, any angled pass come movement, come variable options to continue ball retention and moving, pressing the opposition to achieve beyond the final phase, the opposition’s last man standing, total football, Guardiola could be classed as the greatest manager come coach of all time, opinions run rife.

In comparison, have Jurgen Klopp’s Liverpool surpassed Guardiola’s City onto another level? The difference between these two teams, Liverpool have injected into counter attack football with lethal pace, accuracy and finishing of the highest order. The end product is devastating on the opposition, Klopp’s team can also mix it up with the long ball with build up play from the back line.

Special mentions can be afforded to Jose Mourinho’s Chelsea, King Kenny Dalglish and Bob Paisley’s success story and management style, Don Revie’s Leeds and Bill Nicholson’s management at Tottenham, created a long lasting effect of memories, well served, the list goes on, but the football column has laid down the claims for the greatest teams with the greatest manager of all time at the helm.
Players who came into this manager’s remit hit the ground running and the success story became a remarkable journey, titled “I believe in miracles” with a provincial club becoming European Champions in successive years, a rapid rise to stardom for the players and immortality for the manager.

A ringed symbol with the forefinger and the thumb ringed the manager’s signals to his players “You will do for me” ditto, Brian Clough’s two time European Champions, Nottingham Forest are revered as the greatest of all time by the Football Column. For the record, Forest also had a 42 match unbeaten season. 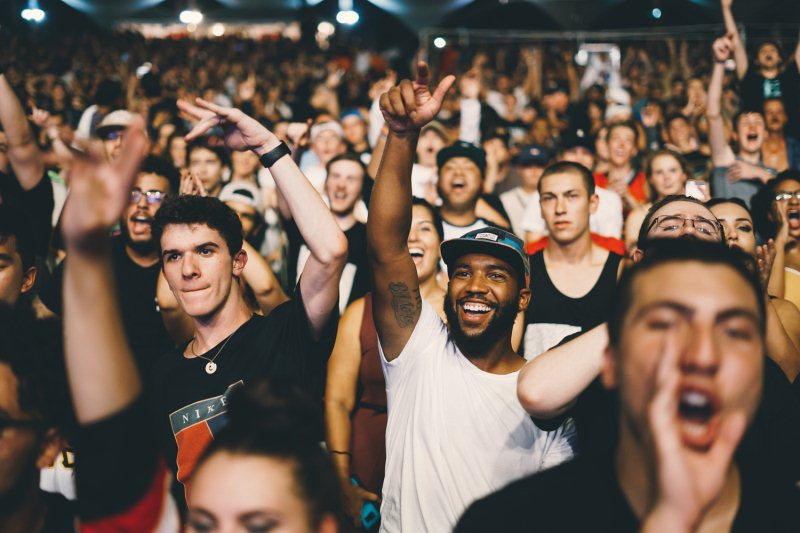