The ongoing claims that heading a football possibly causes dementia continues, with possible being the operative word, can this be medically proven? The medical profession are striving to concur with this, but the evidence is not overwhelmingly conclusive. The fact that during the pre modern game, footballer’s were heading heavier leathered laced footballs, akin to heading a medicine ball, or in industrial language terms, quote, “Like heading a bag of cement”.

In comparison, to state that the sport of boxing is not being highlighted in the same context, perhaps therein lies the answer? The continuous pounding to the head via a boxer’s glove as opposed to intermittent heading of a football suggests that dementia is more likely to occur in boxing, but is that really the case? A grey area of confusion it can become.
Rugby League come Union could be categorised as in part alongside, grid ironed American Football where the average ten year career players can stats wise, suffer up to 100 concussions leading to mental health issues and beyond with dementia not universally being spoken in the same parlance as football. Will dementia ever be 100% proven within the sporting arena of football? The questions remain.

The before Premiership referee Robert Madley, apparently mocked a disabled person to his friend via the website route, who in turn revealed all the Madley’s employers, the Football Association, who immediately sacked Madley.
Madley admitted to making a mistake after issuing denial upon denial. Madley is currently looking for a foothold back into football, there is no forgiven box for Madley, who’s inner thoughts were revealed momentarily, exposing Madley, akin to Glen Hoddle’s ramblings on the same subject during Hoddle’s tenure as the England Manager, the road to nowhere is clearly sign posted!

Up in Scotland, plans are being implemented to ban children under the age of 12 from heading a football to coincide with the ongoing dementia debate, while in the U.S.A, the heading of foam footballs is foreseen, akin to heading a pancake. Personal choices can be made within a family or not, participation or not? 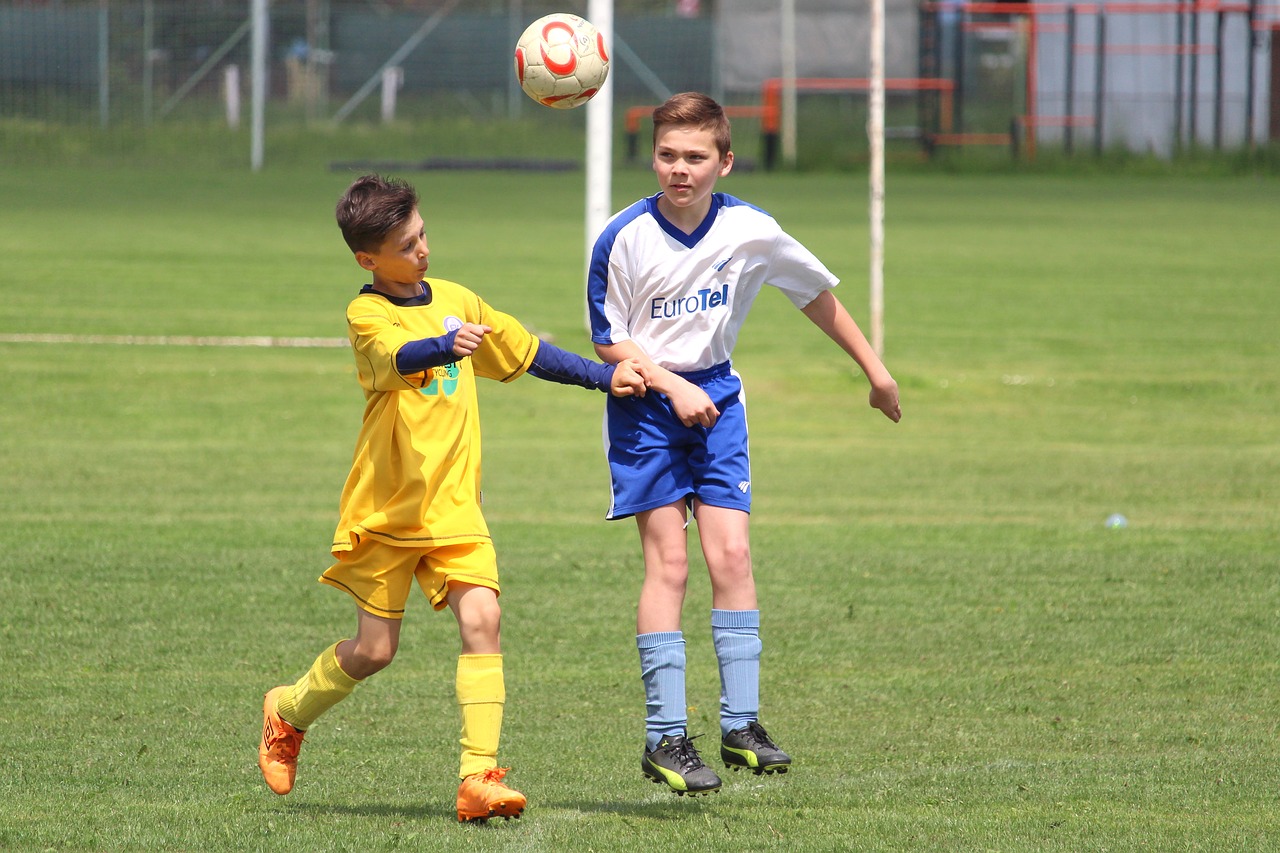