The Director of Football’s Role

The mindset of a club’s director of football’s role is in part, of a foreign nature. The large influx of foreign club ownership in English Football has resulted with this position becoming prevalent within English football, as the Football Column highlights the problems which did occur with this role at Liverpool and Newcastle united.

The well versed Daniel Comolli was previously employed by Liverpool within this role, having earlier been ejected from the DOF position at Tottenham Hotspur, Wilbere Comolli did not earn his spurs!

The job criteria for this position is to identify players with an involvement in signing players, coupled with assisting in negotiating player’s contracts. With this system, the manager can be undermined, and it must be the manager’s final decision on signing players, but is this really the case? This system is used in other countries, but is becoming accepted in England. This position has been mainly created within the Premiership.
Comolli’s reputation within football is indifferent, and problems which did occur was during Rafa Benitz’s reign at Liverpool, with the signing of another former Spurs, the Republic of Ireland’s Robbie Keane, and it later transpired that Robbie was not Rafa’s signing.

The director of football’s role began to interfere with the manager’s position, this led to Keane not being selected on many occasions, even when scoring goals and playing well. The decision to sign Keane clearly went above the manager’s head, as appeared the case with the then Chelsea signing of Fernando Torres, which in truth, was the marquee signing for Chelsea’s chairman Roman Abramauktt, who besides the football of director’s role was acknowledged for signing players on his own accord, under the chairman’s umbrella. On occasions interference can come from other areas of a club. I have yet to see the director of football position provide anything positive, where the encumbrant at most clubs can quickly exit this position. The Manero opinion is that at most clubs it is not a workable system in English Football.

This was further highlighted when Kevin Keagan was manager at Newcastle united, with the ex-Chelsea plyer Dennis Wise being employed in this position. Dennis was dictating the decisions of the signing of players, which eventually led to Keegan’s departure, whose position became untenable, not such a wise move by Newcastle. Wise left the club himself, becoming a hate figure for the toon army, where he lived up to his nickname “Dennis the Menace”.

Keegan started court proceedings against the club, claiming 20 million in lost wages, due to his long contract, which Keegan terminated himself by resigning. Perhaps KK is not the love of the toon army anymore. The episode slightly tarnished Keagan’s reputation due to the behind the back dealings of Wise in the director of football’s position. The whole affair at Newcastle became a pantomime, which this position can create at a football club.

Of further note and Newcastle’s neighbours Sunderland, where the previous manager Gus Poyet vaguely referred to his non management role of recruiting players, with a director of football operating above Poyet. Managers in the history of English football have always managed their entire staff, coupled with the signing of players and their contracts without interference, but the foreign ownership influx has removed many of the managers previous duties and in many cases are of a negative nature for managers. Another area where a manager’s powers have been diluted is with the introduction of the player’s agents which creates more problems. Many players can become overnight millionaires which has hastened the introduction of the players agents.

The agent’s criteria is to represent the players with contract negotiations and wages, but in truth, it is the agents who are negotiating wages for themselves, where millions of pounds are lost to the game. They receive big payments for their dubious work and they can also disrupt the player’s mind set towards his manager as they look to engineer a move for their contracted player. This is to the agent’s benefit, as they look to earn more money. During Sam Allardyce’s tenure at Bolton Wanderers, where Sam’s reputation was high, which resulted in Allardyce being short listed at the time for the England Manager’s position. He was then accused by three football agents of taking part payments or bungs for signing players. This in turn ended Sam’s claims to manage the national side. No evidence was forthcoming, but the stain on Allardyce’s character was enough to affect his standing in football for a period. To make matters worse, Sam’s son was also a player’s agent who was shown to be working in questionable circumstances. Many mangers work within a suffocating environment, but the rewards are financially high for the success or failure at the highest of levels. 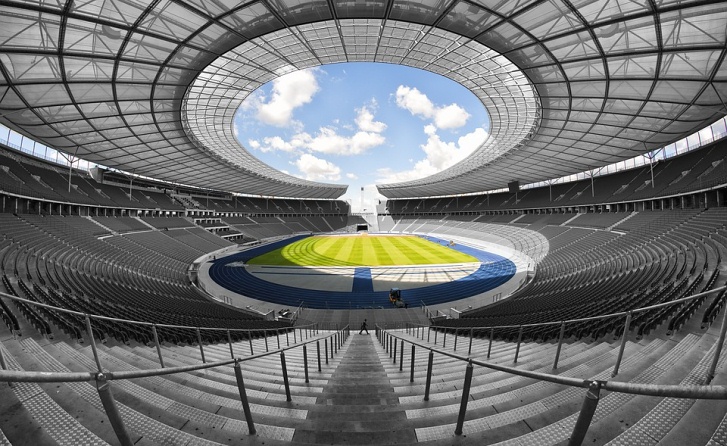 A Satire Take on the Managers in the Wild Wild West