In the Dock – Samson, Beardsley and Bellamy

The football authorities in their wisdom have decided to line the pockets of the former England women’s coach, Mark Sampson, with a severance package, following the FA’s investigation into Sampson’s behaviour.

The fact Sampson was earlier forwarded to attend a development programme is an indication of the judgement on Sampson with regard to possibly performing his duties in an unsavoury manner.

The England striker, Eniola Aluko, then followed, accusing the England coach of racial vibes, but a turning of a blind eye is the FA’s forte.

Staying with the 3 Lions is the former, Peter Beardsley, who has been coaching with the FA, following Beardsley’s suspension from Newcastle United, for alleged bullying, who incidentally, is still receiving his full pay from Newcastle, again this sends out the wrong sound bites.

Another enquiry pending is of a similar accusation being laid against the former Welsh International, Craig Bellamy, who could be deemed as a character who inherits enemies under the football umbrella, alongside a vibe of being a strong task master, which is a grey area to accuse Bellamy of bullying.

Some would suggest it is the bigwigs of the FA who need to attend a development programme and enter into the 21st century! 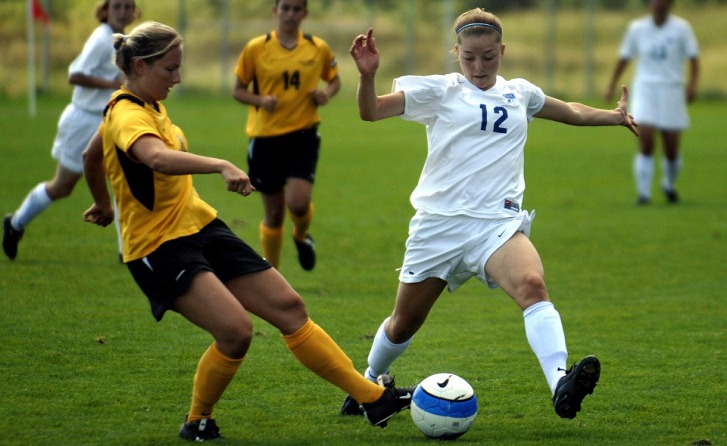 A Mixed Bag of Diversity