The world’s greatest cup competition, the FA Cup (sponsors, Emirates) is being devalued by the top echelon of Premiership managers.

The fielding of weakened teams is not acceptable, the fans want their clubs to participate with their star players, the supporters can feel cheated, short changed and a loss of their identity with their clubs.

The Football Column advocates an away draw for their first participation in the competition, for any clubs that are deemed to have fielded under strength teams, during the previous season, the same applies to the historically valued League Cup, (Carabao Cup). If the named clubs come out of the draw pot with a home tie, then this should be switched to any away match, with the home side netting all of the gate receipts, any shortfall in estimated revenue loss for the clubs outside of the Premiership with this scenario should be afforded the pay gap from the FA’s coffers. This would solidify the FA to take a united stance against the clubs not complying.

The managers are paid handsomely to fulfil their obligations to their supporters. 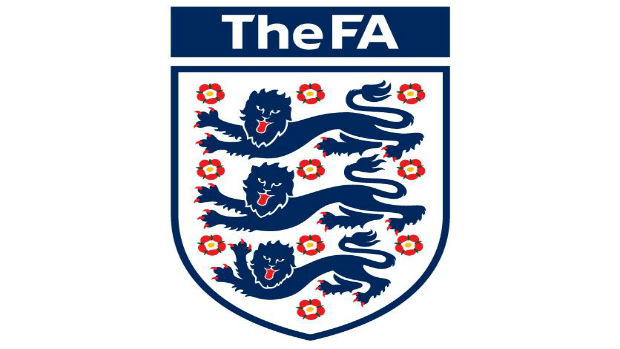 Barking Up The Wrong Stat – Perez and Planet Rio Returns

It’s a Myth (In Reflection)
Scroll to top