ESPN
Into the dungeon of the ESPN studios (Entertainment and Sports Programming Network) American banners, flags and pies for the bloated, munch the pie, dodge the carrots and listen to the drivel, head of the ESPN studio link, the sounds of the Formula One motor mouth, vroom vroom, Craig Burley with the Scottish overtones, hit the mute button on the volume button, controlled Craig Burley.

The studio feels like a sack of potatoes, heavy laden and soulless, touch the screen and you can feel the atmosphere, damp and dreary, so is ESPN a bunch of limp twits, seems to be on recognition. One trying to shake them up is the before Westham stopper, put the gloves on, not needed, warm in the studios, unlike Radio TalkSport, bloody cold, Shaka Hislop of course, the goalkeeper. Another stopper, the former Liverpool defender Steve Nichol, who perhaps is more famous for the, quote “Ronaldo’s legs have gone”, hit the headline two years prior, into planet Zog, no Kryton Factor for Nichol, Ronaldo has the baton, if game for a laugh, then that’s the quote you should feed off, viva Ronaldo! One former player who likes to log in via some kind of technology, ‘Welcome to the 21st Century’ is the retiree Norway’s Jan Fjortoft dressed like a Norwegian bin man, unkempt hair, Solskjær’s mate perhaps, neighbours? Bloody cold in Norway, tries to speak with clever gibberish, they don’t connect, the outcome gibberish, united they sit, the ESPN.

The Liverpool Supporters Club
Liverpool Football Club have welcomed fan representation within the red walls of Anfield, the voices in harness, the supporters. The question is, will any changes, proposals, they put forwards be listened to, the fact that the supporters do not own the football club reduces any clout to a scattering of paper dust. To suggest earlier dialogue with the JJ Henry management team would have given a positive vibe, but positive speak as opposed to integrity don’t sit on the same seat. If JJ Henry is true to his word then the concept will flourish, if not, it’s a red smoke screen, watch the flares.

The First of a First, Inserted Birmingham City
No time to quench one’s thirst with the firsts on the grid zone, historically yours, activated, take the knee. The first black international player was Andrew Watson who made history when he appeared for Scotland v England at The Oval, Kennington, Surrey on the 12th March 1881. The first black player to feature in an FA Cup Final was Albert Johansson on May 1st 1965. Move onto 1875 and the first crossbar was introduced to replace the tape which marked the top of the goal. The ticker tape crossbar was taped in 1865, goals galore.

Club’s wise (not the golf) Birmingham City were the first English Club to compete in Europe v Inter Milan in the first Inter-Cities Fairs Cup combination, the Brummies again made history when the club became the first British club to compete in two major European finals, the opposition being AS Roma and Barcelona. One to forget was Birmingham’s non-posting of their application forms to enter the FA Cup for the 1921-22 season, as an addon was Birmingham’s first appearance in an FA Cup final was in the 1930-31 season v West Bromwich Albion, the Birmingham press printed the match report on blue paper in line with football’s first crossbar in 1875 as written became symbolic, 1875 the year Birmingham City was founded, then known as Small Heath Alliance, in 1892 the club became the founder member of League Division Two.

Snipits, Snip Snip
Now we know why the supporters are calling Romelu Lukaku a sausage. The Romeo has revealed via a commercial advertisement, the Rom’s bangers and mash diet, hence the dried up goals tally, as for the Yorkshire puddings, they are on the Leeds United Bielsa diet, quote “The Brits love a banger”, yes a movable banger, not a sluggish one with no goals, bang on, a commercial ad porker.

Arsenal’s Grant Xhaka has a record of not being a good boy, a punter fiend laid a 50,000 bet on the Swiss swizzing the system to receive a yellow card v Leeds United from the 80th minute onwards, a guaranteed bet, easy pickings. An investigation is in motion, is it a mystery? Not in my book, making your mind up, I have, 250,000 deposited, bet won, happy days.

Out went Mr Magoo (Claudio Ranieri) and in came Mr Longevity, the new Watford manager Roy Hodgson. Roy has previous following on from a spat with Watford’s mascot ‘Harry the Hornet’. Zip the trousers Roy, don’t want any hornets in there, a hop, skip and a jump for a rejuvenated Roy, whoopee!

Good stadium designs, organisation, proper policing, nothing outdated is the requirement, no brick unturned, properly cemented, but not at the Africa Cup of Nations, where football supporters have died. So who is culpable? The hierarchy, the policing, the organisers, all three, have to be the case, is this to be expected in this part of the world, another tournament disaster, lessons learned? No, Africa has hosted the World Cup, will they ever learn, lead the guilty to the gallows, now that is tribal.

Nautical Roy -> Take Two
A Roy Scatty quote followed, “I received the siren call from the mermaid as the sailor passes by on his ship”. Reference to the Watford owner Pozzo, Gonzo to his detractors, suitably dressed, Gonzo, an unkind mermaid, any waters near Vicarage Road? Has Roy been reading too many fantasy books on one’s gardening leave, mermaids in the garden, ship ahoy Roy. To add to those murky waters “They got the right mermaid going past the right ship”, maybe not, doomed, relegation? 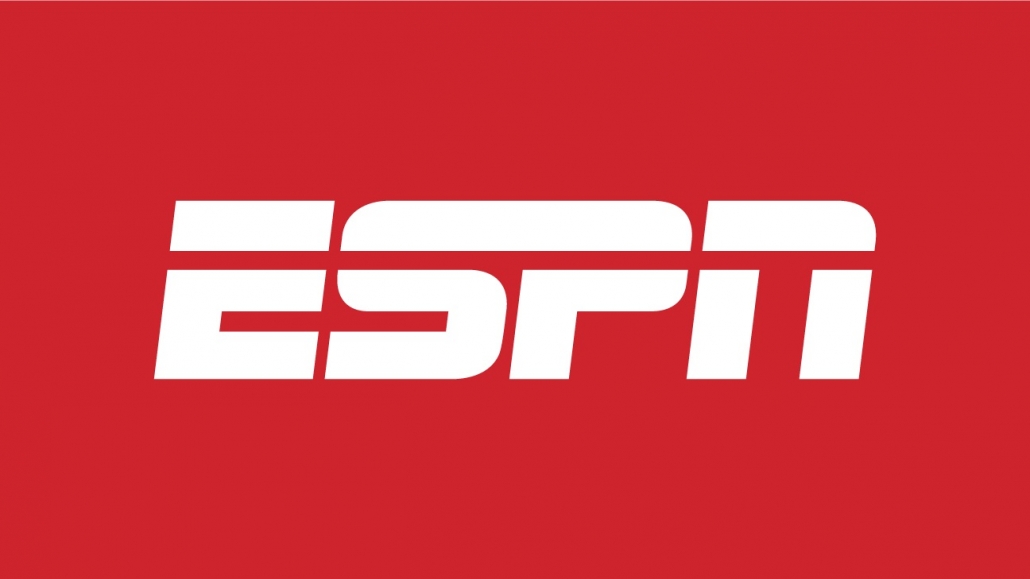