The FA Cup in all it’s Glory

According to the supporters’ representative on the FA council, the switching of the FA Cup matches to a 4 day weekend span, which has been the case for many seasons, ending the traditional 3pm kick off times for all up matches, devalues the competition, but is that really the case?

The smaller clubs revel in alternate day or night matches on any given day. The supporters enjoy the experience, particularly with the knowledge that their club is being shown live on TV, alongside the extra revenue for their clubs from the source.

A festival of FA Cup ties over 4 days is much more appealing than a one day hit, as for the representative, perhaps a misjudgement! 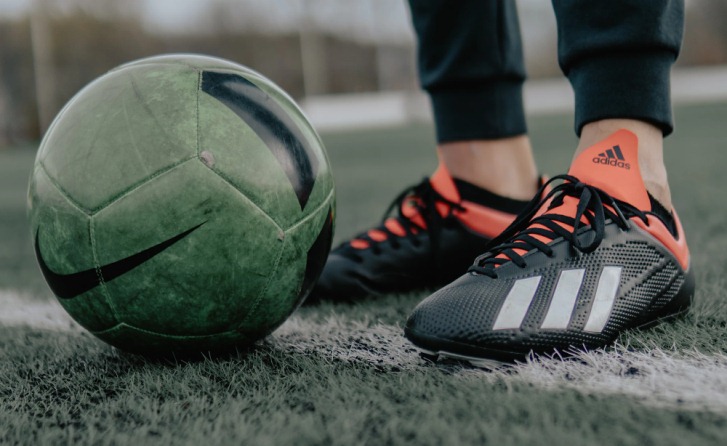 The Men in Black
Scroll to top