FIFA and UEFA in All Their Fineries

The second major governing body in Football, UEFA, was founded on the 15th June 1954, as another organisation was formed outside of FIFA. Interestingly, it was UEFA who created the European Club Championship, now known as the Champions League during its inception in 1956, but FIFA intervened, and organised the European Cup themselves, they have the overriding power base on UEFA which is slowly being eradicated. Real Madrid became the first club side to claim the trophy, in fact the lifting of the trophy during the first four years became Real’s. UEFA then embarked on another dreamed route, with the foundation of the European Cup of Nations, more commonly known as the European Championships. The French footballing pioneer Henri Delaunay proposed his dream of a lifetime, with his blue print being passed onto his son, after Delaunay passed away in 1955.

The tournament that his father craved was finally commissioned, to go alongside the trophy, which is provided by the French Federation. The first European Championships kicked off on the 6th July 1960, with France and Yugoslavia making history, with their participation in the opening match.

But during the early years, the road to success was not easy, as many countries did not enter the tournament, with England and Germany being prevalent missing names.

The first Euro’s finals were contested in Paris, with the three communist countries of Russia, Czechoslovakia and Yugoslavia forming the core, with France as the hosts. Russia and Yugoslavia contested the first Euro final at the Parc de France. Russia ran out victorious 2-1 and to the victorious Russian team, the tasting of Champagne was unheard of in Russia during those early years as they partied the night away in Paris, it was like a ‘Fairy Tale’.

On the team’s return to Russia, the Kremlin ordered cars to pick the players up from the airport, as they were driven to the Ruzney Stadium, as 110,000 fans went crazy. The team did a lap of honour with their medals and the magnificent trophy, there were ‘tears in their eyes’ as the foundations for the Championships were laid. Later the other huge footballing nations became the lifeblood of the competition, with England, Spain and Germany entering the fold, as the trophy became totally universal, with the before mentioned, European Cup, in the mode of FIFA and UEFA. 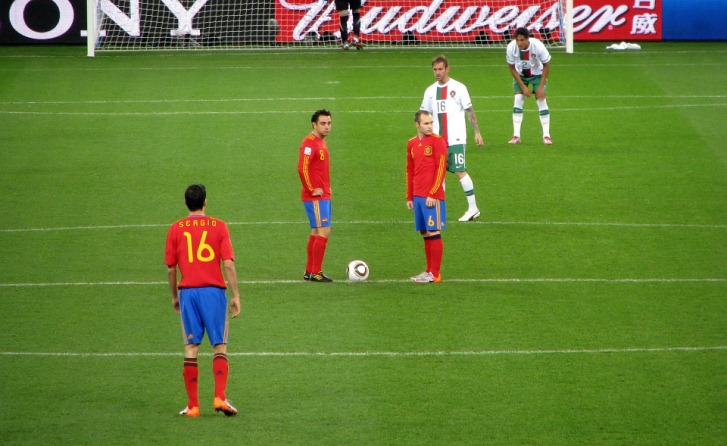 The Pundit Gallery, Arch Critic Scholes and Can Tottenham Claim the Trophies?...

The Nations League
Scroll to top