Flintstoned – Team Vitamin – Tampering with One’s Truth – Lord of the Manor, Your Lordship

The early sightings of Jose Mourinho was seen aiding the Coronavirus fight, with Jose packing food parcels for home delivery, soon dissipated, with a second sighting of Jose’s barnet in Barney Rubble country “Yabba, dabba, do” (Don’t do Jose) on the rocky climbs of Hadley Common in Barnet, on a light training routine with a handful of Tottenham’s players flaunting the Coronavirus social distancing rules in their world of hypocrisy.

The early door’s mission to impress on the public of their duties and responsibilities, in response to the Coronavirus pandemic, was followed with a shoot yourself in the foot routine (not loaded of course) with the Twit Twits of Kylie Walker, Jack Grealish, Jose Mourinho and the chosen players, playing Russian roulette with safety measures.

According to the former gunner Ian Wright, Arsenal were driven to the title by a stackful of vitamin injections courtesy of the new doctor, Arsène Wenger, who in fairness did bring new dietary and training regimes to English Football. In reality, Wenger did away with the burgers, pizzas, chips, beers food and drink of this ilk to streamline his players, who subsequently became fitter and coated to embody the workings of a greyhound in movement, pace and guile.

Being an advocate of vitamins ling before Wenger hit our shores, the effect of becoming the road runner ‘Beep Beep’ never took hold of one’s self, maybe the mushy peas were missing?

Sam Allardyce in his wisdom professed, akin to Wenger, to being a pioneer of similar findings into the English football umbrella, with information allegedly gathered during Allardyce’s short 11 match spell at Tampa Bay Rowdies, during 1983, wit American football during that period being in the pre-dinosaur rex era, so Sam’s take does not stack up.

Big Sam can lay claim to laying the path to the statistics format within English football, during Sam’s management tenure at Bolton Wanderer’s, from 1999 to 2007, with stats gathered during Sam’s American adventure, the Americans do rely on trumped up stats in fireman Sam’s dowsing on one’s magnitude quake, statistically speaking.

Arsenal’s two big guns during Wenger’s new found regime led to captain Marvel, Tony Adams and Paul Merson to have a regular intake of the vitamin, yeast, of the beer variety, to perhaps compound and confuse the issue further.

Lord of the Manor, Your Lordship

Wayne Rooney’s much published purchasing of one’s tractor for one’s new 20 million pounds abode, as the Roon-ship goes into a lord of the manor role, touched with and edge of roughness, hence one’s tractor me lordship. Get the roller out via the tractor and roll away for those mashed potatoes and turnips, very inventive, good for the Rooney pies, with the original made, new delicatessen your Roonship.

To suggest that the Newcastle owner Mike Ashley has been offered the stipulated selling price previously, has to be the case, so what has changed? Nothing has changed, it’s just that Ashley puts his retails outlets before Newcastle United Football Club, always has, but the need to protect Ashley’s Sport’s Direct brand in particular, is the priority. With cash flow problems impacting on Ashley, due to the pandemic, as the base land of the Saudi Arabia ownership makes this take over just as uncomfortable as Ashley’s 13 years tenure. 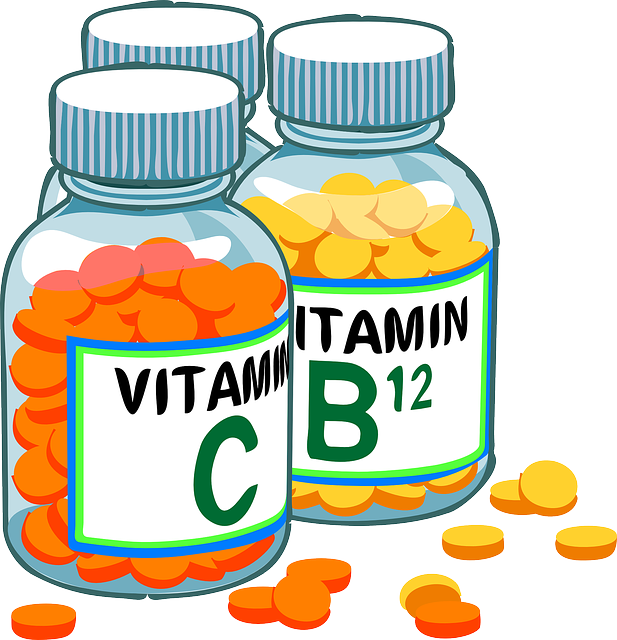 An Unravelling of Morrison, Includes a Rallying Call, & Not So Kean and...
Scroll to top