The Football Column in Azerbaijan “Don’t back you”

UEFA’s decision to award the 2019 Europa Final to Baku in Azerbaijan causing logistic and travelling problems for the Chelsea and Arsenal hard core, with only 3000 supporters from each club making the camel ride, with an alarming low ticket allocation. Having located the stadium, a low key final was played out in a spineless stadium.

Do the UEFA executive sit in a space ship and satellite zone at random into some obscure location?

In response, UEFA should wait till the semi-finalists are known, and only then make their decision for the hosting of the final, placing the supporters into a comfort zone for travelling arrangements.

It is the supporters who are the life blood of football, not UEFA! 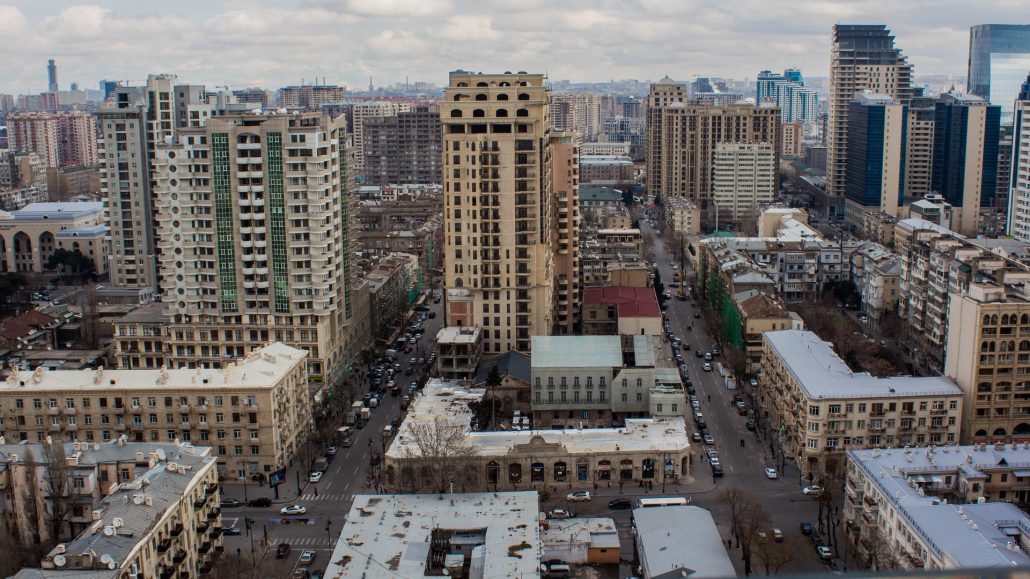 The Director of Football’s Role

Coaching and Management in ‘Focus’
Scroll to top