It came to light, but it goes on, with Manchester City advertising for support staff, a super woman or super hero to help with the foreign brigade of players to settle in their new surroundings off the pitch, a big task indeed. To learn the language, embrace the country and have one’s domestic chores laid bare, help is at hand, don’t forget the rubber gloves for the singletons (players).

The dream on foreign lands can instantly become cream custard if the players wife fails to abide with one’s settling in. The failed Angel Di Maria on the Manchester block who ended performing to an eight tier level in the Premiership hothouse, no, not the wife’s oven, she couldn’t cook! The blame in part was attached to the Mancunians looking like skinny dippers in appearance alongside Manchester’s dreary unforgiving rain levels, time for a swim, that’s what the rain is for skinny dipping. The Mancs could accuse Maria’s other half of being a Manchester tart, no, not in that context, not hardened up. As for the real Manchester tart, the cake, delicious, perhaps that could have been the persuasive cream on Maria’s cake, is that Angel’s wife name Maria Di Maria?

The general consensus is that many footballers are not street wise and can be open to many a thief disguised with their fake hair and watered melon poppers as they chase the ultimate nest egg, no, not the Ronaldo style where babies appear. With no birth mother in sight, but the nest egg (money) of the footballer’s millions, deal or no deal that one?

Another failed player but this time on the London block was the former Westham United player, Chile’s Javier Margas who landed in the United Kingdom rudderless and clueless, here’s the club’s car and house, get on with it. The concerned manager Harry Redknapp smelt the AWOL route for Margas but without the stripes. Harry went on route in pursuit of Margas, location found, but Javier was not chilled out with Harry in situ and disembarked out of the hotel window and landed into the rubbish container below and was carted off to Stanstead Airport, not to be seen again, fiction on the dustcart but enjoy the ride. Harry was never the quickest of runners, perhaps Margas was missing the Chilean hot dog or the Lomo a lo Pobre (poor man’s meat) as for the football nannies, went missing in action!

The former Derby County captain Richard Keogh has been awarded two million pounds in lost wages following his dismissal in October 2019, having been involved in an alcohol fuelled crash (passenger) alongside Tom Lawrence and Mason Bennet, also of Derby County, who were not sacked by the club, the employment tribunal upheld Keogh’s case, but will it stans the test of time?

So did Keogh carrying the captain’s arm band have a bigger responsibility at the club with the offield activities, the Derby supporters and community? Keogh failed on all counts, being part of the intoxication party, taxi for the three guilty ones would have been a safe ride.

The club’s captain, Keogh sustained a knee injury in the crash and was rendered unfit for selection for one year, a termination of contract followed. Some would suggest that Keogh was treated shabbily with Richard’s age factor at thirty three becoming surplus to requirements.

In response, clubs are more interested in having players on the pitch, many managers can show little interest or don’t seek out any immediate knowledge of players’ injuries unless the player is one of the shining lights, the ordinary cogs in the team ethic can momentarily be forgotten, leave it to the medical staff type attitude, if not available, not interested, Keogh immediately lost a currying of one’s flavour. The waft of the toilet fumes with Lawrence and Bennett came with varying degrees of punishment, both players were still available for first team selection. With the Keogh situation, clubs can behave in an unsavoury fashion, but are Derby County right to appeal against the decision? Contracts will be scrutinised, is Keogh the architect with the demise of his Derby County career, mothballed!

The much vaulted arrival of the Dragon, Wales’ Gareth Bale at his former Tottenham love, but perhaps not at the moment, was met with jubilation, but Bale and Mourinho have not been reading from the same page with Welshman being hammered by the press come pundits for his apparent lack of match play appetite, true in part.

So do Bale and Mourinho have to both take responsibility, yes, on both counts. Prior to Tottenham Bale had been rotting on the bench at Real Madrid and Gareth would have expected proper game time from Mourinho, which the Welshman so desperately needed, not spasmodic appearances which Jose has been offering, Deli Ali has been chewing on the same bit the dust treatment, it’s never good to isolate players because the manager has taken Umbridge, patience is a keyword, the need to be proactive, not reactive comes under the remit of the manager.

An arm around the shoulder, to show faith, trust, to make the player believe, a managing of the words “You will play a consecutive run of matches, this is your window of opportunity”. Praise the speed on the work ethic and attitude and that shining light will come. The world class beacon we are searching for to ignite the dragon, Gareth Bale.

Gary Linekar’s latest money grabbing Walker’s Crisps advertisement bonanza, hit the reverberating crunch, alongside a newly formed partnership with Colonel Saunders’ Kentucky Fried Chicken for those finger licking green notes, fly away on those chicken wings. Does anyone buy crisps on the back of G Winston Linekar’s ads?

Bizarrely Gary was dressed as Colonel Saunders for promotional purposes, the dress suit is similar in part to Colonel Stauffenberg the leader of an attempted ousting of Adolf Hitler, you’re a hero Gary! 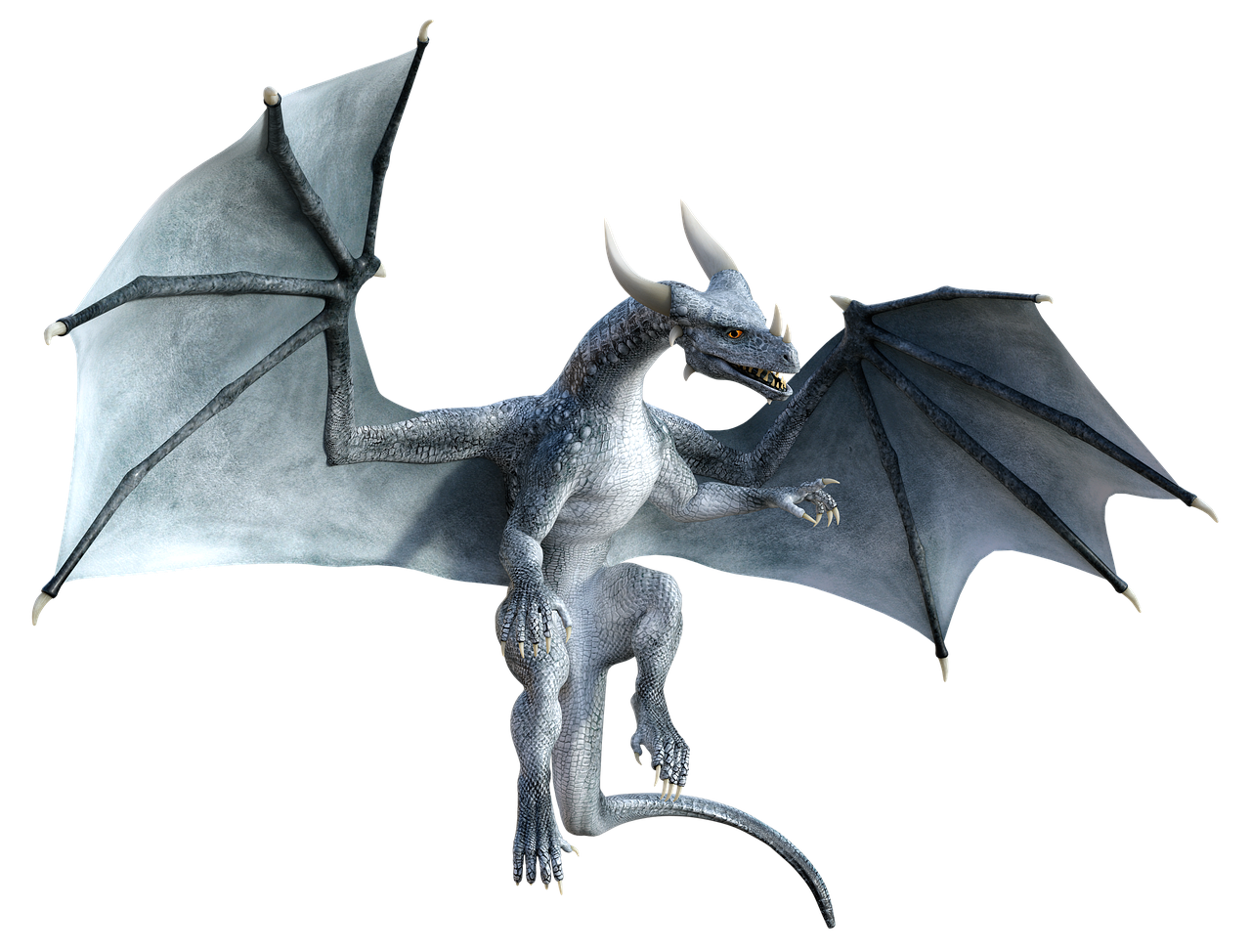