To the football world it is the world’s universe, but the revolving ball of the universe’s nefarious Covid-19 has rolled its way into football at an alarming rate, that the very existence of the English pyramid system is under threat. With Manero crystal balling the future of English football.

Before the pandemic, clubs would be servicing debts, loans, in whatever format, the wind of change with the source of incoming revenues at the turnstiles having dried up, will see club’s debts rise dramatically, so will the government coffers be able to sustain the furlough payments into professional football for a possible one season shut down of the 20-21 season, with clubs still taking a hit of the twenty percent percentage on payments to remaining players on contract’s wages. This umbrella will not become operative within the Premiership. Further on down the line, players’ fitness levels and mindset could prevent them from being integrated back into professional football, players whose contracts will run down on the whole will not be offered new contracts, clubs will leave the door ajar for some players, but they have bills to pay and a loss of a huge raft of players has to be the case. It is questionable whether testing will prevail at League 1 and 2 and beyond. The Championship will also become the testing ground for players in a re-start aspiration.

With the months passing by, the Premier League will re-start in front of the empty terraces, TV broadcasting revenue being the dangling money ticket from this source of revenue, to continue, perhaps, at a reduced rate, with the sofa brigade and the cardboard cut outs, Kellogg’s packets permitting. To suggest that the Championship would be the most severely impacted has to be the case, with clubs striving for the dream ticket to the Premiership, negotiate players’ contracts on the basis of the gamble saloon, failure to enter the Premiership on a layered strategy can and will lead to many clubs being de-railed with clubs facing administration and will enter into this umbrella, follows with the liquidation flirtation, which rears its ugly head. If the ugliest of the situation deepens further, then the system come Leagues will have to be re-constructed clubs, will be lost, this is the Doomsday scenario on English football, the saviour would come with a possible government bail out of one billion pounds and counting for clubs below the Premiership. It is a mission impossible for many clubs to survive with the 20-21 season being a wipe out. It’s a daunting prospect for our clubs, a resolution needs to be found to stop our clubs going into lockdown mode, permanently.

The football season is up and running, in part, without the lower league clubs, but it is no big reunion with no supporters and the stadium’s reverberating to the sounds of playing in an empty tin can, it can only get better, but will it? Without supporters, football is soulless, a disinfected hand clasping symbolises the wish for the season not to be aborted, but the football flag is still flying at half mast. 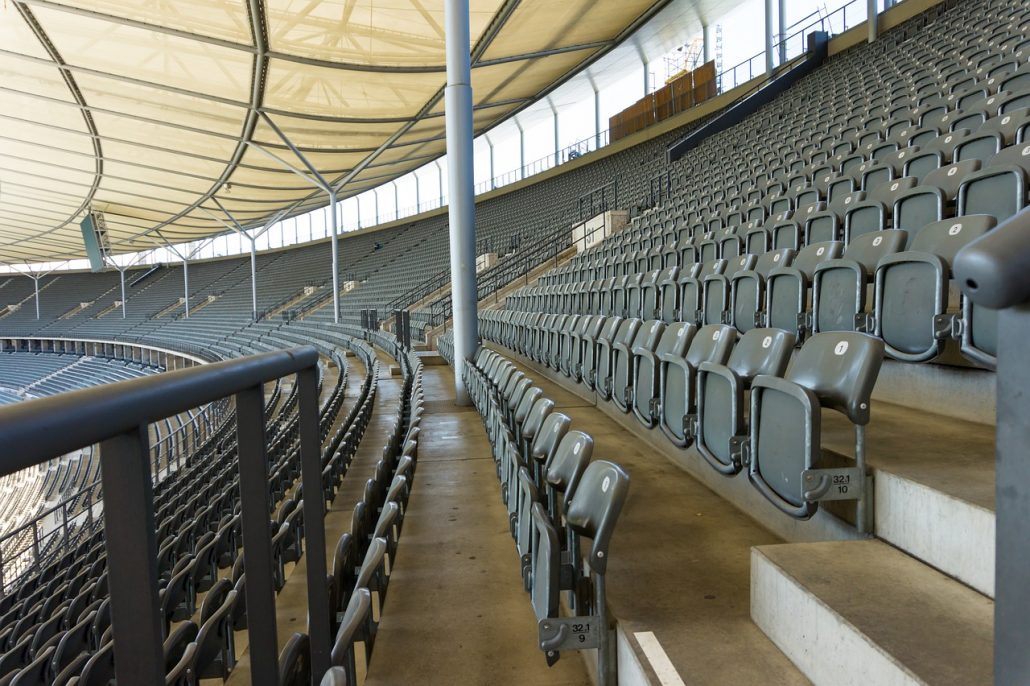