If reporters like putting ink to paper, make proper use of that ink before it runs dry, once the cartridge is empty, you can only job task with one hand behind one’s back, making use of the available ink was wasted, continuous slanting type cuttings, if you have the scissors to provide, with the continued criticism of Unai Emery’s tenure as the Arsenal manager, follows on with Unai outlining the restrictions imposed on him with regard to player recruitment, lack of communication, and no support mechanism from those above, the Arsenal hierarchy.

If players sniff the rats in the system with the no show of support from the board room warmers, then their stealth like behaviour develops into a clique of players and they become bigger rats themselves, imposing their will on the dressing room, respect holds no court.

Football is a team game, not just on the pitch, Unai Emery provided great success for Seville previously, theirs was a team game, it was for the nameless to reach for the exit door, even more remarkable that Emery delivered a Europa League Final.

In the Gunners house of smoke fumes in the acts of betrayal, tabloid spin and redemption:

3. Tabloids chasten of Emery, their cartridges need to run dry

According to the failed manager on the CV, the Chelsea icon of the playing career, Gianfranco Zola broke ranks, stating that Edwin Hazard and William became bored of the previous manager’s training methods, Zola’s fellow Italian, Maurizio Sarri. In response, training can be boring, repetition has a place in training to ram the message home.

Since transferring to Real Madrid, Hazard has not become bored of eating one’s pastries in abundance, much to manager Zidane’s wrath, who has become bored with Hazard. Sarri left the English shores as a Europa League Champion, alongside Champions League qualification with a third placed finish, perhaps Sarri got bored with all that’s London, as for Zola who is eternally grateful for Sarri installing him as his number 2, maybe Zola’s previous employer’s, Birmingham City, became bored of Zola’s dismal management record, the boredom of losing.

Since returning to Manchester United, Paul Pogba has not ticked any boxes, but according to Andy Cole, the criticism of Pogba is unfounded and in turn took a pot shot at Graeme Souness for the Scot’s observations on Pogba, accusing Souness of being a bully, perhaps Cole is getting confused with Sir Alex Ferguson, a bully in the United playground might kick start Pogba’s United career and repay Andy Cole’s faith in the Frenchman. 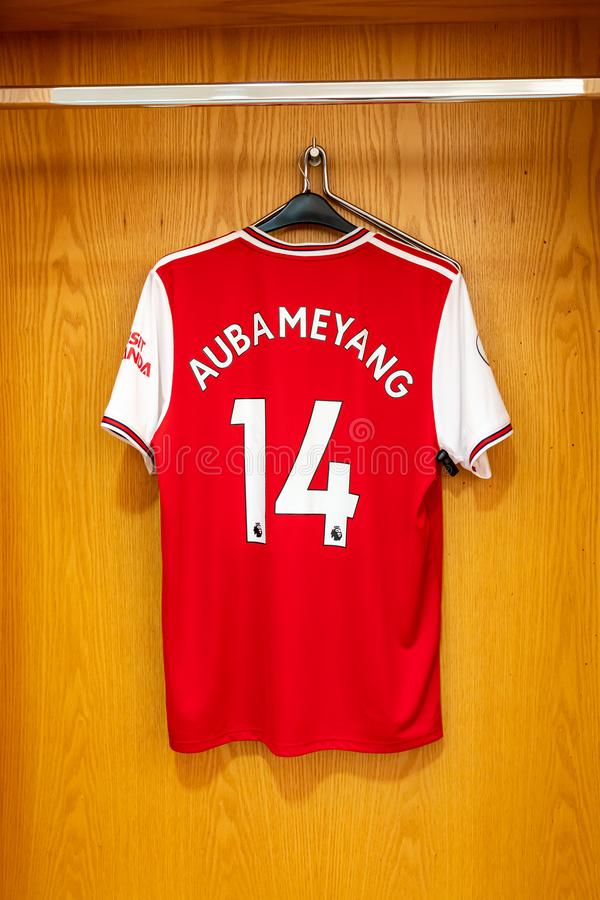