Brentford FC’s Danish manager Thomas Frank’s innovative path of one’s own management style reveals all behind the mask, the Bees success story. A remarkable rise to the Premiership and sustainability on first season entry. The club closed its academy, a decision at the time was berated in many quarters, but it has proved to be a successful model for the club with Frank evolving his recruitment around the seventeen to twenty one age category with Scandinavian players being the viable option. In comparison, of note is at Wolverhampton Wanderers who recruit players from Portugal, clubs have different models, different philosophies.

A change of wind has broken for the Bees with the Brexit, add the manure if on the downside with academies to be made compulsory (under review), alongside three player signings can only be made for the age category eighteen to twenty one in each transfer window, the Bees will have to change their strategy for continued progression, buzz on.

A club hoping to feed off the Brentford success story is the Tigers, Hull City, with Turkey’s Acun Ilicali purchasing the club for a reported 30 million pounds, Turkish delight to follow, ended the controversial ownership of the Allam family. In Turkey Ilicali is dubbed the new Simon Cowell, fish lips on a platter perhaps, Yeni Raki to follow (Pernod tasting). A high profile businessman and television provider on Turkey’s version of the voice, quote Ilicali on January’s purchase “A perfect club to invest in”. The fans will hope a basket case is not part of the deal, kebabs on offer?

Acun is not so popular with bad time keeping, a bad omen? No need to interfere with the kick off times. A further quote “I cannot promise Premiership status, I am not God”, that handbag belonged to Maradona. The City of Hull ranks as one of the poorest cities in the UK, invest the Turkish Lira, famous for white telephone boxes. As for the trunk calls, the Tigers not to become a white elephant ride, time will reveal all, Ilicali to become Nellie the elephant? Rumble on.

The Italian also owned a club on Italy’s East coast at AS Sambenedettese Calcio, and was linked to an accountant with Mafia links, the Wales Football Association do not register, to provide a fit and proper person prospective club ownership test, but the WFA are quick to register into their cash tills if clubs hit financial problems due to rogue ownership with fines and relegation status imposed. The Football Association’s rogues in disguise, the FA committees don their pinstripe suits and offer reckless abandonment, dereliction of duties to protect clubs in the Football Associations, they need to disembark and ride off to shit creek. Take your belongings, they should be held accountable, to the chambers my Lord.

The link up for Bangor became a reality nightmare with Serafino’s son Francesco joining the playing staff during 2019, which has to be the club’s worst player signing in the club’s history, with low rated foreign players signings being paid above the norm wages for the Welsh Leagues. During the COVID window Bangor received £375000 in furlough payments, the players received none of these payments and felt abandoned. Serafino pilfered the pot. This became a double header with the previous owner in disguise Steven Vaughn, who on purchase of Bangor handed the club to son Steven, having been served with a non-ownership rule of football clubs to dodge the rules, Vaughn senior marked his son into the position. Vaughn had previous taking Chester City to bankruptcy, gates padlocked, the fraudster family who had a further involvement in Rugby League, with Widnes leaving a £500,000 trail of debt, rogues run rife in football, they need to be stopped, failure to check Serafino and Vaughn by the Welsh FA led to these debacles, banged out, Bangor City FC.

To the CM readers

Due to unforeseen circumstances at present, the articles will be temporarily reduced due to timescale problems, apologies, Chester Manero. 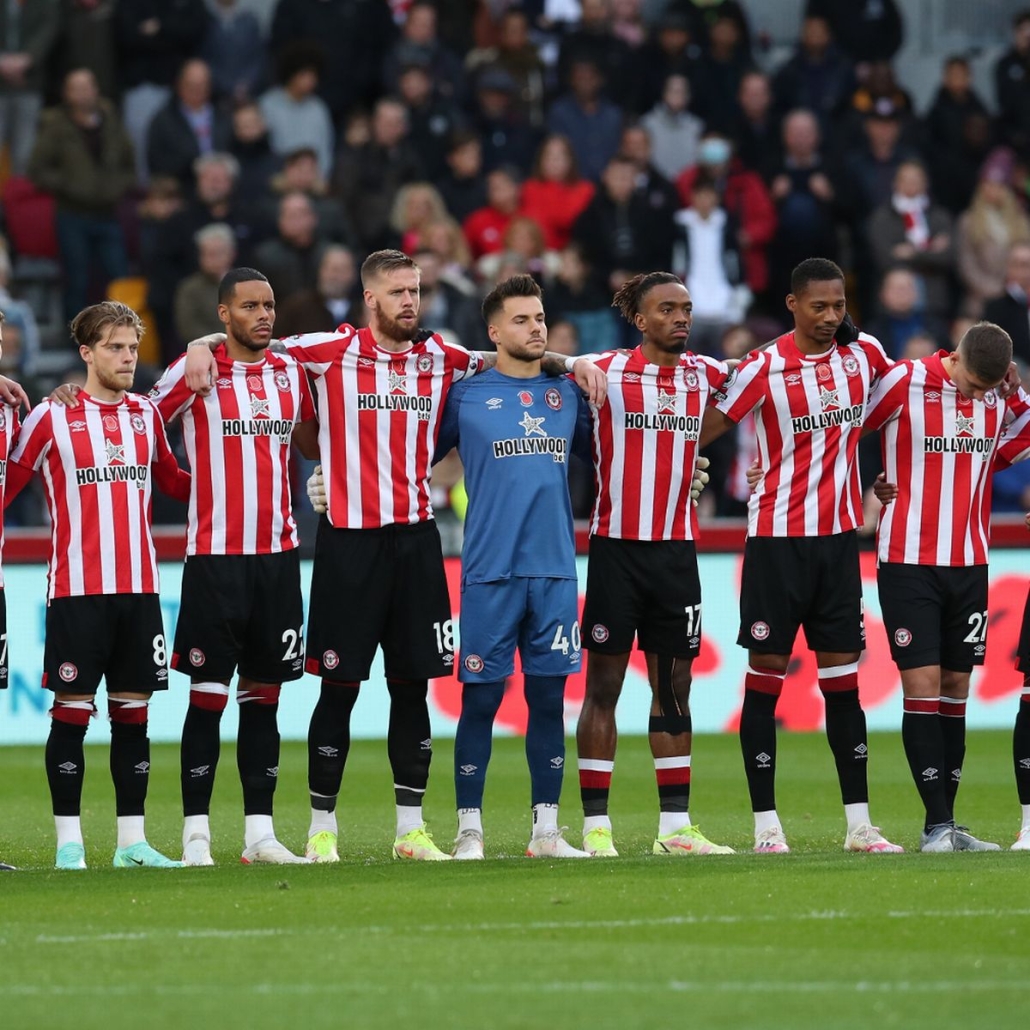 55 Minutes and Out Young Guns on the Manager’s Block

Transfers of Note Into the Abyss Ping Pong Beeb, Beeb
Scroll to top