Manero goes in to highlight mode following the trail of Jimmy Hill’s disturbing legacy to football. Hill’s ills on football have become more shockingly evident with the impact of the world’s Covid-19 pandemic battle.

1961, the year Jimmy Hill engineered the abolishment of the player’s maximum wage, 31 years on from that year the English football landscape was about to change with the now termed Premiership’s introduction in 1992, alongside the huge financial pump in the vast amounts of money into the English top flight, via Sky Sports, a money orientated global phenomenon English football was to become, the gravy train had clicked into gear, players huge financial gains have impacted severely on clubs incoming revenue streams, football has been staring into the headlights like a broken rabbit meandering on the highway, has the car crash begun?

The champagne corks were flying high in high fives on Hill’s new revolution to football, but Hill was never one for pausing for thought, where is the celebration in this?

Vast amounts of club’s wealth has been drained, instead of clubs factoring in for huge cash reserves to counter any eventuality, many clubs are now facing the folly of their practices, hindsight would be a wonderful badge for football to embrace, it does not stop there, the knock on the manager’s door, quote, “Pay increase required boss, here’s my agent”, he will close the deal in my favour.

Player’s contracts need to be revamped, hand the power back to the clubs, they should be the stipulators not the players, not the agents, readdress these contracts in favour of the clubs, wage caps, and more money to be pumped into the lower leagues with the maximum wage issue being addresses in some format, all be it that Jimmy Hill crushed and disbanded the maximum wage policy, at the elite level this change needs to be made.

It is for the clubs to hold the power, not for the players and agents alike to hold clubs to ransom, have the players become Hill’s money grabs in shining armour? In fairness to the players that have shown themselves to be not morally bankrupt with their response to the pandemic, room for manoeuvre brings eternal hope. The areas highlighted can be made active with a positive vibe and can be made workable to a degree for the good of English football , do we want our clubs toiling on some scrap yard, changes have to be made, how many clubs will face fore closure? It’s a sobering thought, English clubs are also the great survivors.

The caps have been donned with salary caps being offered come introduced and spoken about in the Championship and Leagues 1 and 2. Any Premiership clubs relegated, if that becomes the scenario, would have a near on mission impossible task to deal with this reality due to the player’s contracts and wages, they would have to adapt, pull the rabbit out of the ball park, they have no choice, English football needs to survive.

Yes, push through for salary caps, if players don’t adhere, then working down at the local sausage factory is an option, Richmond of course, no salary caps there, with the bottom line being survival for all of our clubs. 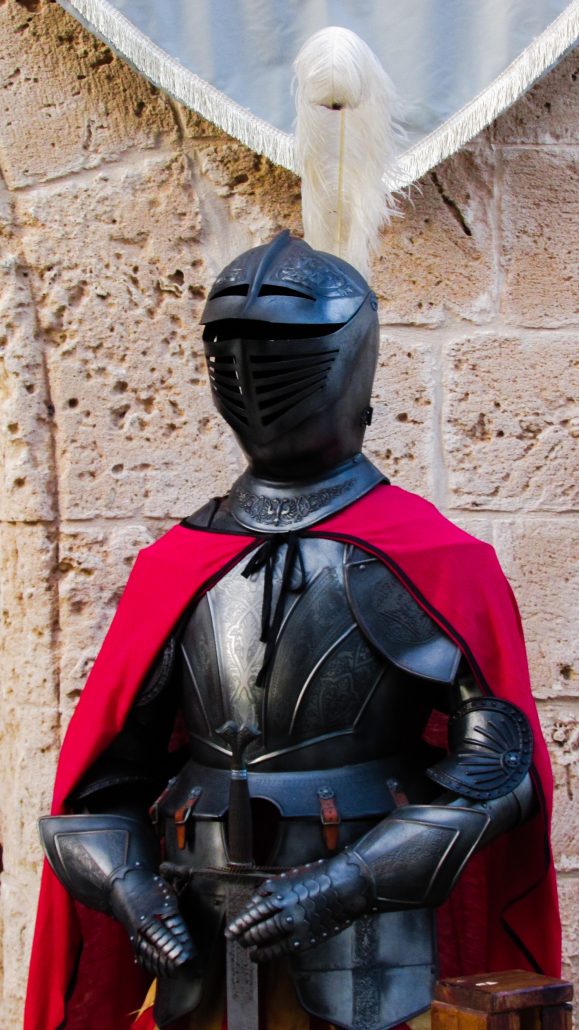 The Premiership Managers, Time Spent in the Coronavirus Lockdown
Scroll to top