Historically Yours “Tyres, Kettering and the Football Association”

Did you know that in 1976, Kettering Town were the first club in English football to wear their sponsors names on their players shirts?

The words ‘Kettering Tyres’ appeared on the club’s shirts and this set the wheels in motion for English football to become a multi-million pound industry, with regard to advertisements becoming prevalent within the game as we know it today. Remarkably, the transition was slow, due to the Football Association’s objections to this form of advertisement and therefore stopped clubs from profiting from this revenue, ironically the FA today are one of the biggest organisations in world football to profit from various lucrative sponsorship deals particularly with their ever changing replica England shirts, no “Kettering Tyres” on their shirts then.

Derby County became the first professional club to wear sponsored shirts in 1980, and three years later the television broadcasters switched into sponsorship within football, allowing teams with such sponsorship to advertise via our television screens. The transition of Sky television into football particularly during the 1990’s to go alongside the inception of the Premier League in 1992 opened the money floodgates for our clubs which is highlighted today with the excessive players’ wages.

One of the Premier League’s former legends, and the FA’s for that matter, via England, was Paul Gasgoine, who for a short period was manager of Kettering Town, which not surprisingly ended as quickly as it had begun, unlike the beginnings of football shirt sponsorship courtesy of ‘Kettering Tyres’. 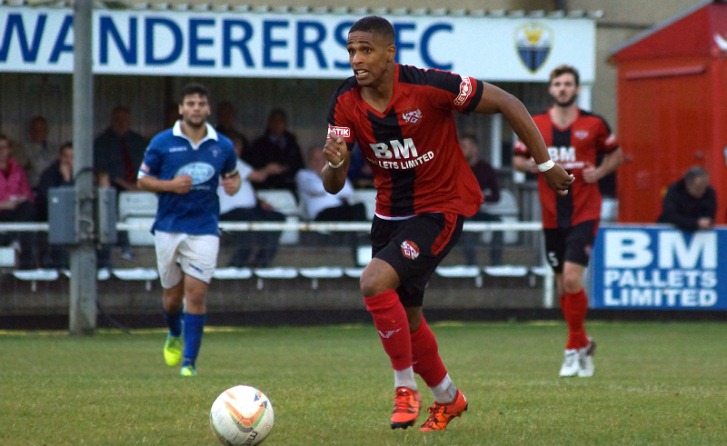 The Pundit Gallery, Arch Critic Scholes and Can Tottenham Claim the Trophies?...
Scroll to top