The Holy Grail The Pyramid System
To examine the changed landscape of the pyramid system, ask the question, why is the Football League now littered with clubs who previously had no Football League involvement, come history, always operated at the pit end of the pyramid, why the change? A change on mass quickly descended, historically rich clubs pushed to one side for the Football League’s new order, the snakes and ladders movement, answers offered. Have clubs become more organised with better investment? Has to be the case, even with football’s ills, the knock-on effect, clubs develop more ambitious projects, reaching, striving for the green light, entry into the Football League, the dream, the ticket to climb the leagues, hit the big time Charlies, the Premier League, Champagne on ice, Bournemouth of recent times pulled off the feat, Swansea City and Wigan Athletic can come into this category.

Clubs that fell by the wayside to name two who lost their league status to kick start, clubs non return to Football League pastures, into Cumbria, AFC Workington Town and Merseyside’s Southport 1977 and 1978 respectively voted out of the league under the old format during the years of the four ruled route, to vote on one club entrenched in the bottom four at the season’s end exiting out of the Football League, out of the old Fourth Division on an existing vote from fellow pyramid clubs. The old relegation was abolished in 1966, AFC Workington Town now feed off eighth tier status with Southport being two steps from the Holy Grail, football status from the National League North.

For the Record
From January 1954 to November 1955, Workington Town’s manager was the great Bill Shankly. Workington’s exit from Football League in 1977 led to the arrival of Wimbledon FC onto Football League pastures, the Dons to profit from the Cumbrian’s exit, another new beginning, to create another history, the FA Cup winners 1988, match that dream.

The Holy Grail, The Referees
The Holy Grail for the referees is to officiate in arguably the planet’s greatest sporting event, football’s World Cup final with two English referees officiating in two World Cup finals. Wolverhampton based Jack Taylor was the first English referee to officiate at World Cup final in 1974 between Germany and Holland. The 2010 World cup final, Spain v Holland became Howard Webb’s Holy Grail following on from officiating the Champions League final. Howard’s two assistants badged the English trio complete, with Darren Cann and Michael Mullarkey, which compensated to a degree for the failings of Fabio Capello and his players.

To track Howard’s every movement across the pitch, Howard’s continued closeness to the action, fitness of the highest levels, the team work with the two assistants, the discipline showed towards the players coupled with the yellow and red cards which Howard had to issue confirmed the post-match statement, quote “The match was one of the most difficult matches I have officiated” Howard was magnificent. Holland approached the match with intent to impose brutal tactics on Spain, this appalled Holland as a nation, as they have always been known for playing total football. Early in the match, Holland’s Nigel de Jong set the tone with a chest high challenge on Alonso, a yellow card was issued, it could have been worse, Howard gave de Jong the benefit of the doubt allowing for a possible mistake, to err on the side of a yellow caution, the match, the World Cup final is the greatest sporting show on earth, the Olympics may argue that point.

The spectacle would have been ruined if de Jong was sent off early doors, big match nerves could have played a part in the biggest match of the participating footballer’s career. As the match progressed it came to be that the Dutch were employing an over physical approach, they had technically gifted players. They let the sport and their own standings in football down with the use of non-football tactics. In the dying embers of the match, Howard had no choice but to issue red cards which placed Howard’s officiating under the extreme pressure spotlight, not to be shaken, Webb’s confirmation as a world class referee, the world’s number 1 referee, even more visible, on the biggest day of the footballing calendar, a place was earned in history, but not for Holland. Yes the Football Column has been critical of officials but this can be restored on occasions, it has to be a two way street. The referees are trained to understand and apply the rules of the profession, but mistakes happen, to suggest that the Video Assistant Referee (VAR) can be a hinderance. Justice was served with Spain claiming the 2010 World Cup.

For the Record
Howard Webb was honoured by Queen Elizabeth 11, awarded the MBE, with a career spanning twenty one years. Howard also officiated in the 2009 FA Cup final, Chelsea v Everton, the Yorkshire heartbeat of refereeing, Howard Webb. 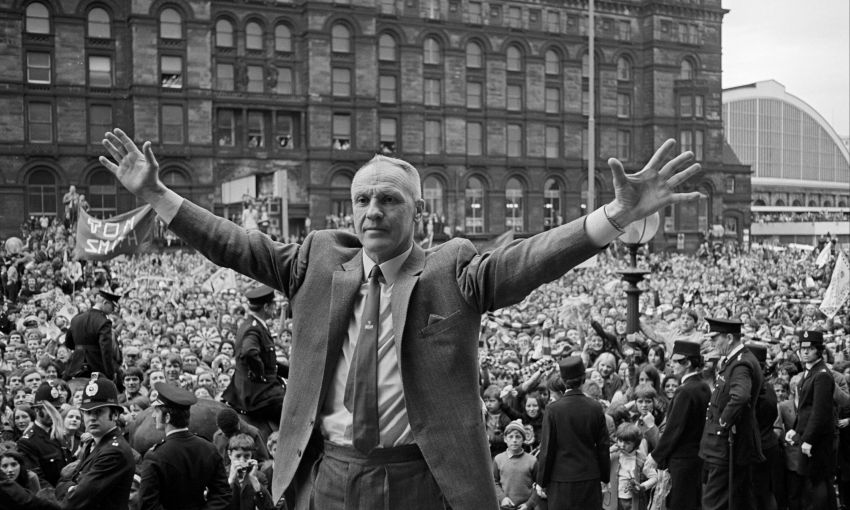