Alan Pardew’s strange fated move to the Dutch land of Den Haag was quickly interrupted with the bizarre sight of a disenchanted band of supporters entering Pardew’s training day domain, armed with clip boards, detailing tactics for Pardew to digest, perhaps a new beginning for supporters alike? Fed up with relegation threatened performances, the Den Haag supporters are not prepared to take the proverbial off Pardew’s fan.

Not all supporters are blinkered with following the white ball, so should managers listen to supporters more? Why not, they pay their monies on the terraces for the love of their club, they can make sound and proper judgements on team play. So should managers, players and a selected band of a club’s supporters hold regular meetings? An original concept, a new beginning or maybe the Den Haag supporters have twigged on that at the back end of Pardew’s CV is laden with doom, failure, as for the rest of the season, more supporters meetings Alan, on the training pitch perhaps? 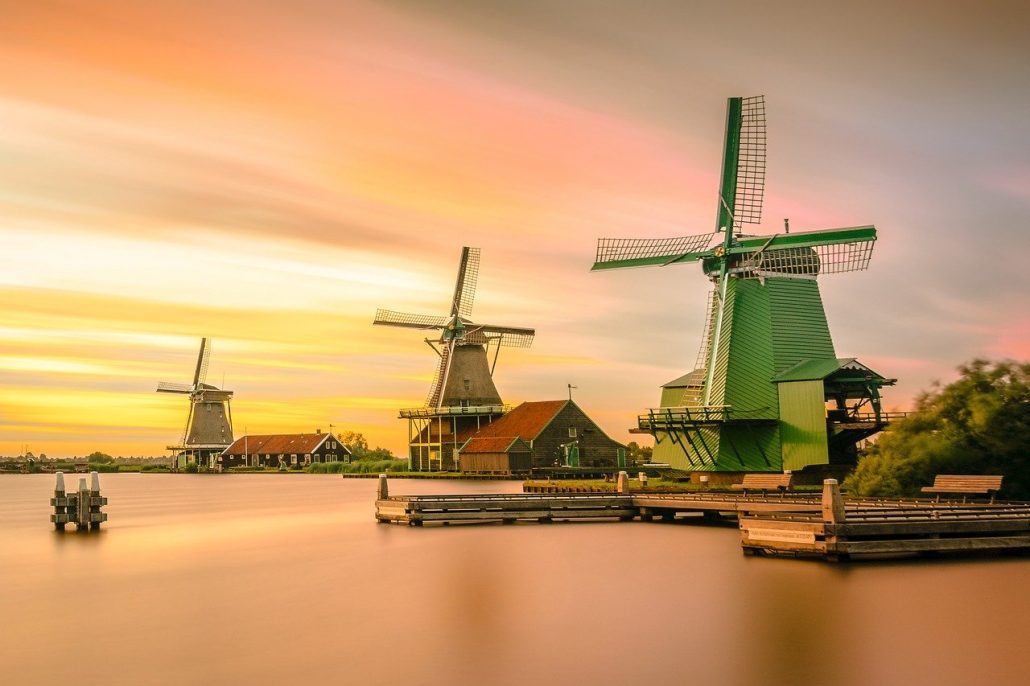 How to solve the Football Puzzle v the Coronavirus

In Defence of the Elite English Realm
Scroll to top