The sacking of Unai Emery as the Arsenal manager was laden with former players, who display failed managerial C.V.’s haranguing the Arsenal board to sack Unai Emery who in turn feed off the sacking of managers, it’s their desires, their living, they become blood thirsty vultures. The usual after speak follows with the same old laborious quotes, “No one wants to see any manager sacked”. In their driven world of hypocrisy, in turn, the supporters take on board the press cuttings and sitting in warm studio pundit speak, do they seriously believe that the most experienced of managers would send his team across the white line without any tactics or game plan?

Which the Arsenal supporters displayed, with placards, courtesy of brain washing pundits, zone into a reality check! The Arsenal supporters have no given right to instant success, no club has, it’s not a flick of the switch on resolution, a diet of grass roots football might suffice to change the mindset, toxicity breeds contempt from a percentage of the ones sitting in their cushioned stadium seats.
Percentage wise Emery rated as third highest, on the list of all time Arsenal managers, alongside Emery’s Home record at the Emirates, sitting like wise, as third on the list.

To conclude, Arsenal were sitting one point off a Europa League position and eight points of a Championship’s League place, coupled with a near on completed Europa League last 32 qualification place, at the time of Emery’s sacking, can this be classed as failure?
Jurgen Klopp at Liverpool, in highlight mode, has been given time to rebuild the team, the rewards are what we see today, did Klopp’s C.V. on arrival at Liverpool better Unai Emery’s? Crystal ball wise, Liverpool made the right decision, they have been rewarded with their patience, do Arsenal possess a crystal ball? Time will prevail!

According to the sources at Manchester City, the hounding of Mikel Arteta had the reverse effect with the Spaniard replacing Unai Emery. Can Arteta transfer his coaching philosophy to his new players? Step aside Pep, the oracle cannot always be worked. Arteta’s lack of management experience could prove to be his Achilles heel, a hit or miss appointment on a huge scale in the ‘sands of time’. 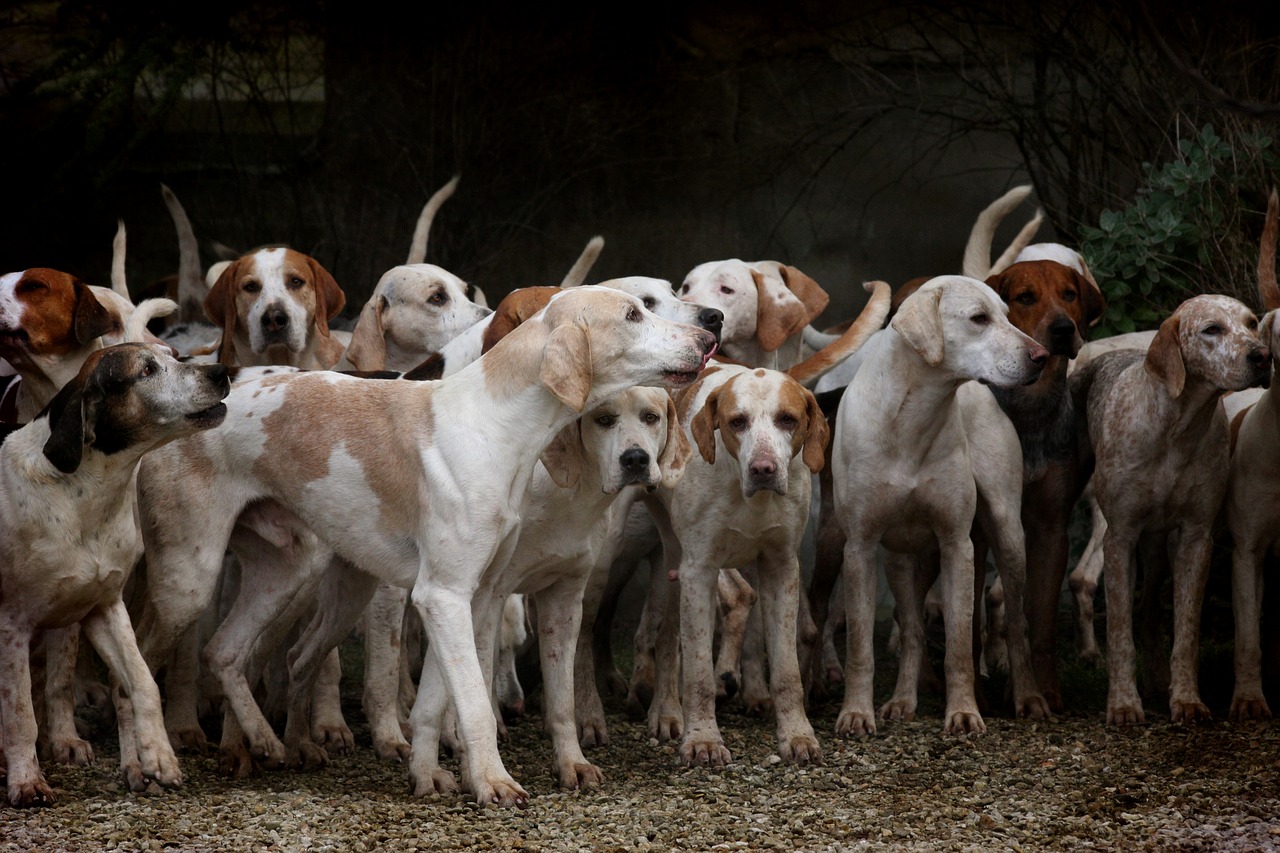 When the Match is Over and the Applause is Distant, the Demons can set in, The...