When interested parties, possible club ownership, make it public on preparing and making bids for a football club, it can be a poke into something that might happen, will happen or is an intended raising of one’s profile in the public domain, good publicity for a company, an individual or a group of people, it always helps even if the intentions are dubious or fake, the third degree reads of serious intent. Free advertisement improves the identity, staying with the identity theme, if the Manero brand was the shearer then bigger hits would follow, that’s the identity, the Shearer identity, but does it have any real substance in real time on football opinions, can the image keep a possible myth at bay, is it an illusion seeded, planted, are the television airwaves part of this process, confused? Possibly. Does Shearer bring anything different to the table, it’s an open question, rhetoric, repetitive speak can become stilted, it does and can become part of the package, the football match viewing package, the sofa restored. If you take a break at the old brick house, one’s loo on the forty five minute interval and later return to the sofa, the pundits will be speaking in their droves, tell us something we don’t know perhaps, it’s an open opinion, why Shearer? Just a name picked out, that’s the identity. Love him or loathe him, Roy Keane says it as it is, confidence with himself, confident with what he says. On the opposite spectrum of the pundits is radio Talksport’s Simon Jordan, Keane and Jordan like chalk and cheese, but they spread the butter on the same bread, Jordan likewise would say it as it is, no bars hold. Simon the former Crystal Palace owner can crystal ball his speak in part, but generally is in the correct ball park, so would Simon challenge Keano? To make the challenge you need to be relatively pin hole free with your observations. Keano and Simon worth the green crust.

Back to the Football clubs and the prospective buyers and one’s alleged bid which did fall on it’s a_ _ _ was at the Arsenal with Daniel EK, the co-founder of Spotify’s bid. It can in some quarters be easy to convince people, oh, I like the sound of that. The usual rhetoric, to improve the club’s future, profile and investment, money for new players, always been a supporter of the club, jump on board, Thierry Henry and Patrick Viera, it must be legit if he two Frenchmen say so, but is there a big maybe? Did the offer exist, one billion plus, was there a real desire to negotiate at all costs? If there is a knock back, you try again, that’s the desire, where the want come’s from, fake or real, but the reality is that it’s good publicity for Daniel EK, oh for those fifteen minutes of fame. For the Thierry and Patrick launchpad it keeps them in the media glare, their continued need to advertise for manager’s positions, did it help on Viera landing in the Crystal Palace hot seat?

A similar scenario is occurring at Westham United, love them or loathe them the owners Sullivan, Gold and Brady do front up. Are they unfairly criticised? Sullivan rough edged, Gold more approachable, Brady adds the lip gloss. To suggest they could fall on the side of the fence to be disliked, but that’s their identity. Like Keane, like Jordan, a realness, no fakeness, to suggest that the Westham owners have the best interests of the club at heart, but mistakes can happen. In sync with the Arsenal bid, Rio and Anton Ferdinand have jumped on board, on invite by a United States consortium, PAL Capital apparently based in London with the late approval of Tony Cottee who will enter onto the payroll. The publicity ticket again enters the domain, the strong traditions of the Ferdinand brothers connected to the hammers, make us laugh, make us smile, Rio is Mr Manchester United and Anton was a middle of the range player, Rio lies in bed and is a fan of the Newcastle United owner Mike Ashley “you scratch my back, I will scratch yours” watch the bar of soap, Rio’s clothing range filters through Ashley’s business. Rio has the identity, a credibility match up for Westham? No, as for Anton, John Terry’s in town, case proven? The identity syndrome, the plastic buyouts, fake or serious, jump on board, enjoy the ride, to buy or not buy, to identify the syndrome.

A further development into football’s dementia debate is the introduction of a wired up mouthguard which has been trialled at selected matches to test the headed ball impact on the brain’s movements, the Football Association’s results have not been made public. Enter the mouthguard, Sensodyne preferred, could the wired up mouth shield cause a disruptive tremor? Any hidden plaque, football’s dementia debate continues to question and seeks answers.

A Sporting and Life Risk

Can heading a football be termed as a risk to enter a boxing, a risk? There’s no dementia debate in boxing, to run like the wind with a tinned helmet in American grid iron football, a risk? Risk proven, this sport does have proven issues with dementia, the shaking of a brain inside a tin can (the helmet) some would suggest is the cause. Manero article Dixie Dean (link to article October 2021) highlights a contradiction with Dixie spending a career of heading a football, a medicine ball, a block of cement caked in mud, the 1930’s was not so kind as it is today for the modern day footballer. Today football is a feather duster compared to the footballs Dixie Dean was heading, the king of the airwaves, perhaps Dixie headed a football thousands more times than any footballer in the history of the game. Dixie spent more time heading the ball than kicking it, Dixie did not die from dementia, RIP Dixie, to add to the confusion in some quarters. Time to add diversity to the mix, can the two be on the same parallel public platform, to fly in a plane, a risk? To become a taxi passenger in Istanbul who drive like Formula 1 drivers all badged up Lewis Hamiltons, a risk? To skid ones arse on the paragliding track prior to jumping into oblivion, a risk? Interlinked sport and life, the risk takers?

The bone of contention has been set in place, all football clubs must adhere to the new football law, but not in match play, to be adhered to in training. The rule laid down three powered header challenges are allowed during training sessions, this is the new aerial combat zone, is this a nonsense rule? Will the FA’s men in suits be monitoring the club’s training routines, to suggest the footballers will carry on with the norm, heading footballs. 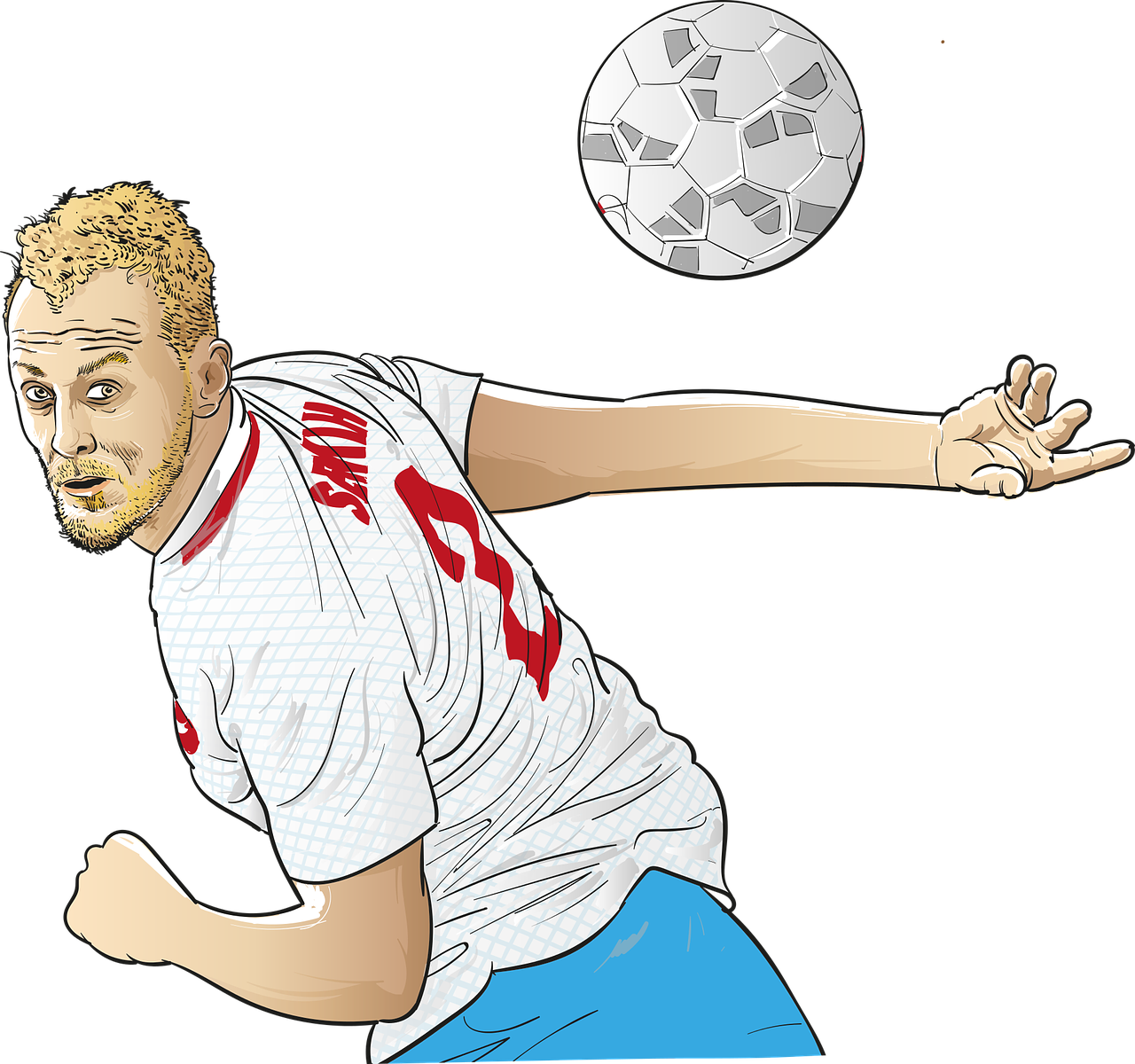