According to the Donald Trump Twitter account, with Donald zoning into David Beckham’s Inter Miami project, is near on completion, with DB laying every stadium brick, cementing every crack hole, self designing the stadium, removed the dreaded arsenic problem (don’t forget the rubber gloves), crafted and linked the stadium’s road networks with he American terms, routes to all Inter Miami banks, as for the club shop, no problem, the brand Beckham Prevails, time for a rest, take the acclaim, don the cape, become that ‘Super Hero’, so the question has to be asked, where does the American dream interest lie with Becks? Perhaps Disneyland, Big Mac’s, Donald Trump, a new set of golden balls, is it the money? As opposed to the top European Leagues, fasten your seat belts, enjoy the ride and watch the money flood gates open wide and gushing, as for the trade marked teeth!

As the cold air strikes on the dampened air of the toon, a changing of the guard is in the offering, it’s the winter sales, no not the Newcastle owner Mike Ashley’s retail outlet sales, but Newcastle United Football Club have found another new buyer with the same old later command of no sale, no deal, surprise, surprise!

The real facts behind Ashley’s continued stance is that Ashley does not want to sell, tentative inquiries have no place for a public offering via the tabloids, the Ash is taking the Mickey Mouse, no not Bond, with a regular occurrence it has become, coincidence it is not, in Ashley’s winter smoke screen. 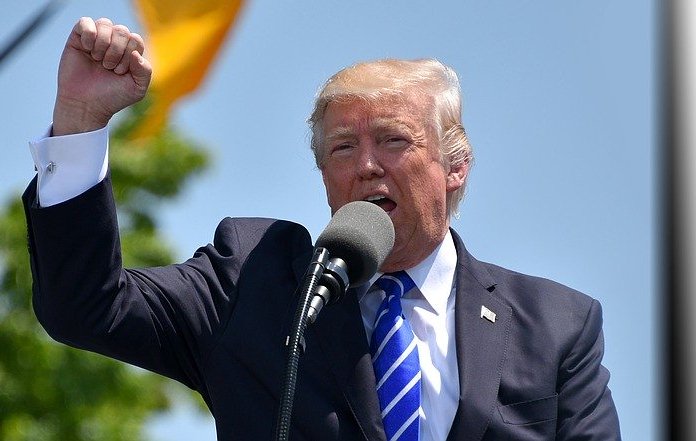 Jack the Lad
Scroll to top