The non wearing of a poppy during the country’s paying of respects during the month of November to our servicemen, lost war, holds no court with Footballer James McClean, who experienced the twenty year cycle troubles in Ireland and since has no compassion for British servicemen. McClean has suffered verbal abuse.

Should McClean be issued with a directive on the wearing of a poppy? McClean made his choice to ply his trade within the boundaries of English Football, McClean knew the consequences, but were the money offerings too rich and subsequentially came before McClean’s stance? So should McClean’s stance come before his career path? The fat cannot be chewed on two sides.

Should restraint of trade be laid at McClean’s door? European laws permitting. Football is a global sport and some would suggest that James McClean can further his career beyond the shores of English Football! 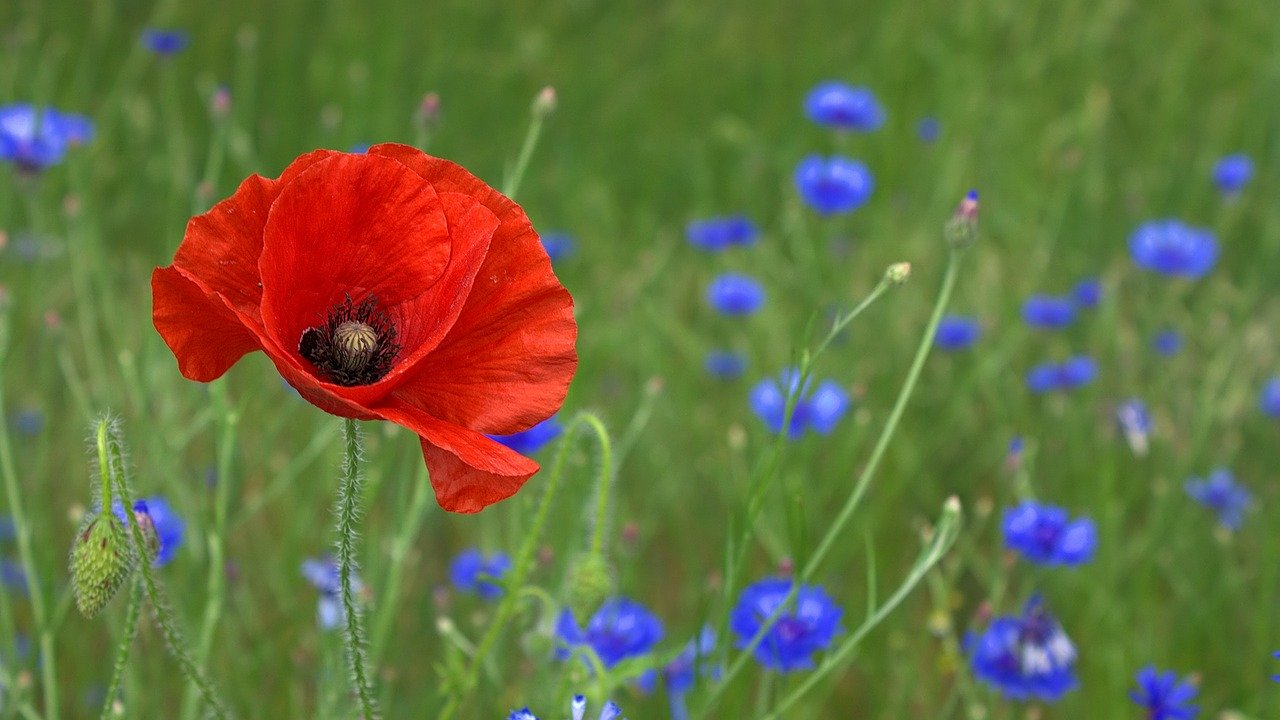