Jump onto the Bandwagon, Player Pick and Manchester United

The Football Column is the first football outlet to state that Tottenham can win the Premier League.

A week later the pundits come press core have jumped onto the bandwagon following Tottenham’s demolition of Everton 6-2.

The Column’s forte is to offer a different take.

The Football Column has cherry picked Bournemouth’s David Brooks as a major talent for future reference.

Manchester United, responsibility and failure cuts into the short comings at owner, boardroom, recruitment, player and management level. But José Mourinho remains a football icon, the CU does not lie. 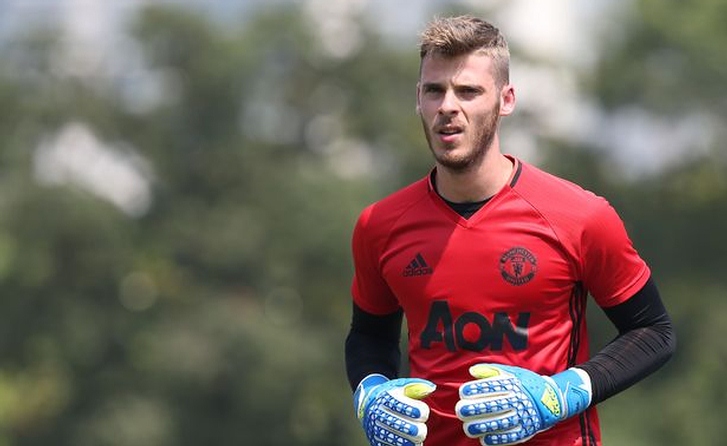