King Eric’s ramblings come quotations of Shakespeare’s King Lear during Eric’s speech at the UEFA award ceremony left many confused, Eric was cradled as being some kind of crack pot (no, not drugs) unlike Shakespeare who is revered as some kind of genius.

It takes a genius to know a genius and Eric was perhaps recognising that fact to the watching gallery. Cantona visibly mocked up for the part, grew a fully bushed beard for the occasion, alongside the wearing of a flat cap in recognition of the previous ramblings, to follow the sardines the wearing of a crinkled red shit was also present to connect with Manchester United as King Eric lears down on us with those beady eyes in game for a laugh, Cantona style!

The tragic death of Emiliano Sala due to a plane crash has followed with Nantes and Cardiff City in dispute over the 15 million fee set before the accident. Both clubs are stating that the player was not officially theirs.

It would be more appropriate if Nantes waivered 7.5 million of the fee and Cardiff City in turn paid a 7.5 million fee. Respect in all quarters should be afforded to Emiliano Sala’s family. 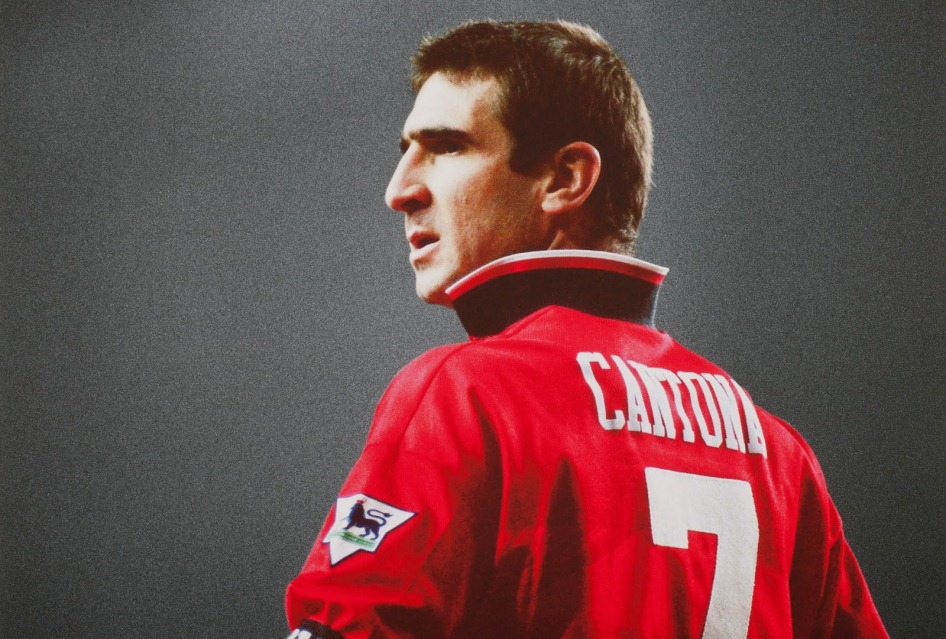