Management at the highest of levels with Manero highlighting the Klopp v Mourinho v Guardiola syndrome, the contrasting styles of the three chosen ones.

The Jurgen Klopp management badge is to embody respect. Listen to others, never take the high road, strike the hard notes when required. The respect afforded brings the required results, the players become better listeners, take the information in on a broader level with the high quality performances on the pitch, the ultimate goal, the Jurgen Klopp management style portrayed.

In sharp contrast, Jose Mourinho can antagonise his players to perform, the tactic backfired at Manchester United. The motto is, players have to be on the required level of understanding, what’s required for achievement, Jose of the opinion, needs some players to impose the Jose manager style on their teammates. This has been afforded to Jose with captain Harry Kane, firmly in the Portuguese corner. Jose’s position at Tottenham could have imploded without Kane’s support whose driven desires are met by the manager’s trophy haul, continue the work ethic, listen, learn, take the bric-a-brac and the trophies will follow is the belief Jose’s historical value backs the management style. Different management styles from an arm around the shoulder to a thud on one’s back, Klopp v Mourinho.

Pep Guardiola in opposite mode relies on total tactics, the pass, move, precision football is all about angles and movement, an iron rod will is not the Pep way, listen to the Pep philosophy, reach for the required skill set, and set into the team ethic is a different dimension, of the three differing styles, highlighted, Klopp v Mourinho v Guardiola.

The managers of the top Premiership clubs in particular, like to kick off with a series of mans and groans with reference to their scheduling programme laid down by Sky Sports and BT, with kick off times and dates being moved following the big club’s European participation. Do they have a case? No, yes players need 72 hours to rest from match play, the managers concerned need to utilise their squads better with many managers reluctant to do this much preferring to use the same base of players.

Sky and BT Sports put the dough (money) on their bread to pay for the flash cars and one’s mansion. Players aches and pains can pale in comparison to the supporters who in part put some dough on the bread, toiling away hitting their sixth straight night shift, no substitutions there or squad rotation, without any mansions on offer, perhaps the Sky come BT dishes, come package are not affordable, time for the managers to have a reality check, is the requirement.

The new football reform on the horizon is a new European super league concept to run alongside Europe’s domestic leagues coveted by Manchester United and Liverpool with the ultimate aim to replace the domestic leagues, as being the silenced dagger to spill the blood and stain English Football’s historical value.

In response, if United and Liverpool want to carry on with this mindset then their place in the Premier League needs to be questioned, to be put under threat. There are many big clubs who can replace them, even stretching into the pyramid system if their ambitions are realised. The two key instigators on the brief to make changes are the non-footballing mentality of the Mackintosh men, the Glazers at United, and Liverpool’s JT Henry, who are endeavouring to build on their financial infrastructure for their own gains.

Pep Guardiola’s two year contract extension is the highlight of the season. The Spaniard has rubber stamped one’s self into the annals of English Football, Pep’s total football has taken the Premiership to a higher level, the possible arrival of Lionel Messi with the ultimate aim of lifting the Champion’s League trophy would ado the top up cream to Pep’s Tarta de Santiago of the cake variety.

The Arsenal manager Mike Arteta’s apology for ostracising Mesut Ozil borders on pathetic, stands by your convictions Mikel, remorse comments have no place in the cutthroat business of football management, tough decisions have to be made, the right decision has been made.

Fair play to Jack Grealish who has panned his critics, the Football Column included, with outstanding displays for Aston Villa leading to an England debut and beyond with great ease and quality. Gareth Southgate clearly had his doubts, long may Grealish’s footballing reign continue. 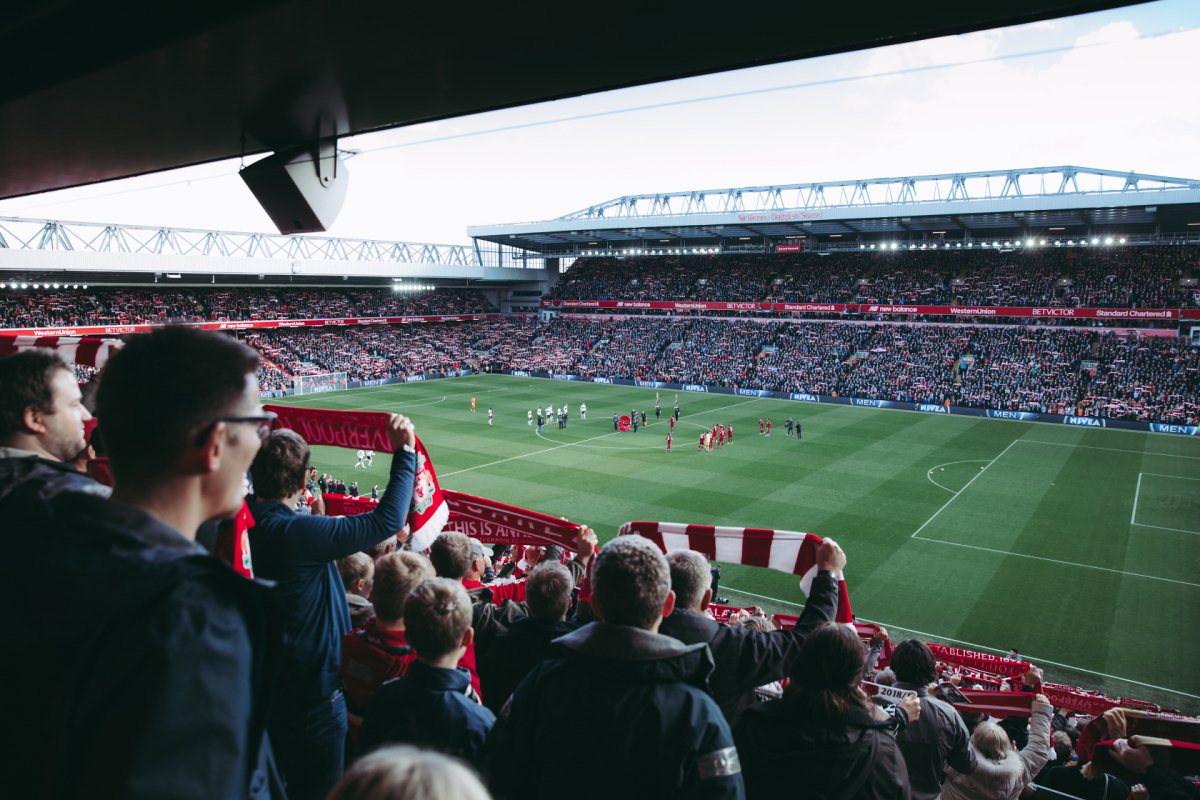 At Home with the Rooney’s (in jest)
Scroll to top