Take a breath, take a breather, 98 million pounds spent on a striker who goes missing in action, Chelsea’s Romelu Lukaku who set a Premiership record, recorded seven touches in 90 minutes v Crystal Palace. Manager Tuchel to suggest, it’s a mystery, enter the Manero run down, not breaking stride, to unlock the Lukaku puzzle. A player who likes to have the ball in and around one’s feet at close quarters, but beyond this point, the Rom does not possess the qualities required, hence the goes missing tag, instincts lacking to hunting for the ball, to create a goal out of nothing, the seven touch scenario. Ongoing into wide positions the Rom is a fish out of water, has previous of going missing during those Everton salad days. The team ethic has to be built around Lukaku then we have the supreme footballer, come athlete, without the Rom team structure, then the Lukaku dies in the blades of grass, a mystery? Not on this watch.

Comparisons have been made with three past Chelsea forwards who struggled to hit the heights to complete the set, the ‘Lonesome Doves’. Two former players who akin to Lukaku hit the bright lights of the Azzuri, Serie League, Italy, but failed in the Chelsea colours. The Alvaro Morata who failed miserably in the Premiership, too much hair gel perhaps. A striker who has a three strike ratio on goal to score one goal, many missed chances. A workman like player on on a good day, if the body’s movements are working in sync, Morata does possess top draw quality, can make a game changing impact, fell short of the Premiership heights.

Next up Andriy Shevchenko in one’s earlier career had all the Didier Drogba qualities, but arrived at Chelsea as a busted gut, looked a shadow of the former self. The same projection was directed at the other Dove, Fernando Torres. The Torres game in response was still credible, but when football changed, in part, to many teams changing tactics and systems, to play across the opposition’s lined defences, the Fernando became dinosaured out. The game changer, no long balls down the channels, over the top, drop the shoulder, to super charge the Torres pace and power, Torres was forced to play with one’s back to goal, looking to pivot, restricted space, Fernando was not a traditional centre forward.

The best of the rest came with Didier Drogba, the fifth amendment, a Premiership legend. Didier could art form the holdup play. Back to goal, could angle stride patterns into positions to attack the opposition from deep positional play, could work the lines, right or left, adaptability, the key word. The Lonesome Doved four not on the same quality compass, therein lies the answers, to compare, Didier Drogba, comparisons, differing qualities, team standing, tactics, and the key provider, the success rate.

Is it a googly? Multi faith prayer rooms are being installed at County grounds across the country, cricket of course. To pitch in, to suggest, mosque imaged on entry into football stadiums, bring a mat, say a prayer, a team win. During Chester Football Club’s exit out of the Football League, the club’s owner come manager, the clowned Terry Smith would preach the Lord’s Prayer to his players on facing another heavy defeat, much preferred the three points on offer.

The players looking to the skies seeking solace with the palms of the hands face up with a muttering of words on the pitch prior to kick off could be laid to pray in newly installed prayer rooms on recommendations, more sustainable, in faith we have, to embrace oneself into the English culture?

You scratch my back and enter into my bath tub, clean the Stirling, to remain an honest bounty, this is not real of course, but to follow on, the gist will follow. The Premier League have used that word, sanction to Everton Football Club into a deal, give us your information on insider dealings, to be transparent, to share the Club’s financial landscape on file with the Premier League, in return the club will not be fined, docked points or possible transfer embargos on transfer owner spends. Everton’s breaching of two hundred million overspend on players is to be wiped dirty clean, in return for the Premier League’s beady eyes becoming even more beadier, is that regulation behind the closed doors at Everton FC?

The arses on the saddle, the Burnley’s, Watford’s, Norwich, Leeds United to suggest are not accepting Everton’s financial landscape transparently to the Premier League, the big question prevails, is it possible for these clubs to locate a T3 million pound overspend, the Manero estimate. Millions can go missing in various disguises, commercial and community activities, spends on the Calvert-Lewin ‘woofter’ clothes horse, lawsuits galore, watch the rebound effect, be careful what you wish for, accept whatever fate bestows, points on the table, fair game. 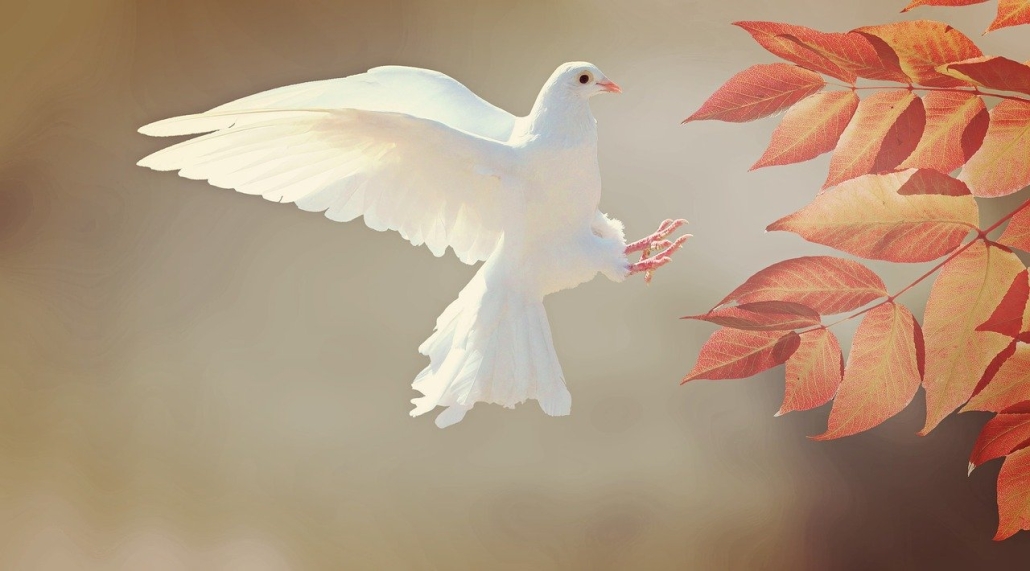