Manager’s Portrayal Inside the Technical Area

On Merseyside the man attired in black, the studious looking hand signalling Marco Silva, much prefers the movement of the fingers toward his players, indicating tactical changes or perhaps the count of the fish fingers on the menu, pre post match.

Across the divide, the forever beaming Jurgen Klopp, excitable while displaying short sharp sprints as an appetizer in celebration of a goal, time for a new crop of hair Jurgen, to follow the pay rise.

The Spanish Armada in sunny Manchester, the Pep Guardiola, no time for a pep talk with the head scratching, the spinning in one motion in frustration, (time for the dance floor pep) followed by the falling to the ground with hands clasping the turf, hope the ground is arsenic free unlike David Beckham’s inter Miami project, as for pep, poetry in motion.

In the red half is Ole Gunnar Solskjær with the wearing of the suit, still gives the rough look, prefers to stay perched on his seat on most occasions, a possible recitation might work the oracle from our Eric (Cantona) for divine intervention?

The former United captain, now Newcastle’s Steve Bruce with no brown ale in hand, gesturing on occasions, followed with hands in the pockets for comfort, portraying too much downloading of the pies.

Not to be outdone is Sheffield United’s Chris Wilder, Mr Practical, likes to stand with hands in pockets protruding the bulged up jacket with pride, likes to engage with his players with a studious vibe.

Not one to hide away is Burnley’s Sean Dyche who spends all night ironing the favourite 1, the perfectly sculptured white shirt. Make sure the camera can pick me up with that white shirt, an imposing figure who treads the technical are with gusto.

In the Midlands, in Brendon we trust, Leicester’s Brendon Rodgers carries the look of 007, stands Bond gaited with small pad to hand, be careful of the pen, any intelligence reports on the opposition Brendon? Tactical formation employed, the mission completed, the taking of 3 points.

Bond not wanting the Wolves at the door, the Wolverhampton Wanderers manager Nuno Espírito Santo, whose expression is difficult to read behind the longitudinal beard, but once the wolves hit the onion bag, Nunes flies into a huddle with his abundance of assistants to reveal his true inner emotions.

A fresh face on the block, Aston Villa’s Dean Smith wears the rugged look, John Terry, Deano’s assistant tries to offer some better shade of colouring impersonating the parrot on the shoulder theme.

As for the canary over to Norwich City’s Daniel Farke, who looks mean and imposing, better play a good game lads, would not want the canary hairdryer.

Back up to the coast to the sunnier side of town with Bournemouth’s Eddie Howe who tries to keep his emotions in check, more sun required Eddie for the ultimate pleasure ride, let your emotions run free.

Staying in the warmer climate, Brighton and Hove Albion’s thinly gaited Graham Potter, much prefers the pounding of the chewing gum to relieve one’s tension. Behind in the chewing gum speed stakes of the former chew specialists Fergie and big Sam, no time for the Brighton rock.

The saintly 1, Southampton’s Ralph Hasenhüttl wears his favoured ‘Spider Man’ look tracksuit, needs to don the mask to spin his web over the opposition in pursuit of the ultimate, 3 points.

Into North London and the pooch to his friends, Tottenham’s Mauricio Pochettino prefers the studious take of the tactically formed laptop, alongside “We’re in awe of the pooch”, Mauricio’s two pitch side assistants.  Pochettino likes to challenge the opposition’s managers if they tread on his territory. An imposing figure who has the stamp of authority on his spurs.

Into the red half of town and Arsenal’s Unai Emery. Not to be outdone by the Portuguese 1 (Marco Silva) “I’m gunner be the same, attired in black of course” with the slicked back hair, the Spanish inquisitor Unai Emery moves backwards, forward and sideways as the tension mounts, offers a growl with the gritting of the teeth on the scoring of a goal, lift off as the air bites the dust.

Not to be outrun, at the London Stadium, known as the engineer, Westham’s Manuel Pellegrini is always smartly dressed with a constant adjusting of one’s tie is much prevalent alongside a few missed trips to the hair dresser for the man from Malaga.

Not one to stir a hornet’s nest, the return to Watford of Sanchez Flores with the Spaniard entering the hornet’s nest on the wrong end of a 8-0 drubbing v Manchester City, no time to hide behind the Sanchez beard or the hiding area of the dug out.

The clasping of the chin much prevalent to Flores on occasions, deep in thought, what next for Roy of the Palace, as Roy Hodgson ponders his next decision.

Into the posher climbs of South-West London with ‘Super Frank’ to the Chelsea faithful, leads the line with fortitude, embraces the technical area with total professionalism, body language at a minimum rate but tends to go bright eyed and bushy tailed when engaging with his number 2 Jody Morris, can go head to head with the oppositions managers if required.

Any new incumbents to the Premiership’s technical area will come under the Manero radar. 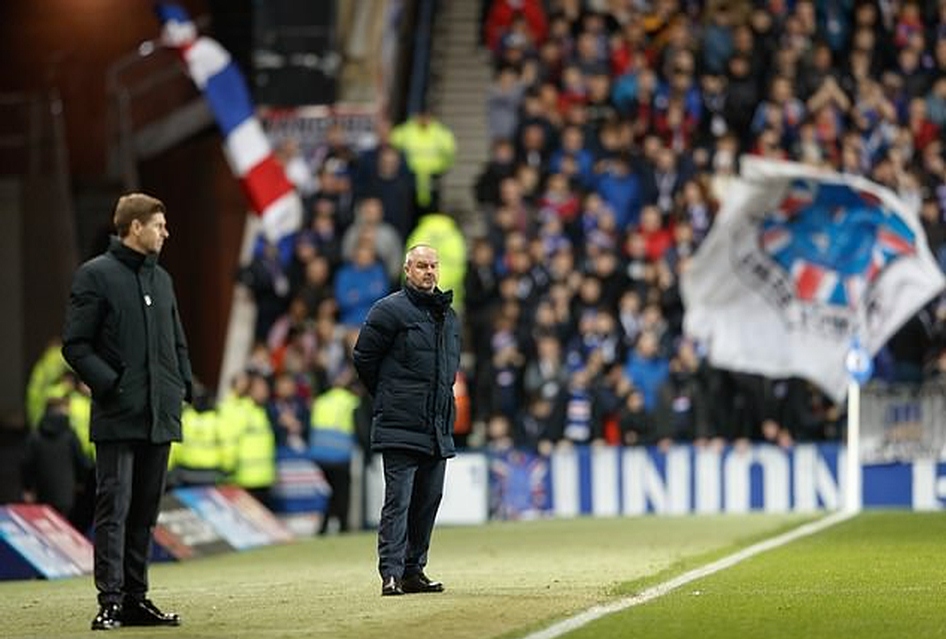