The former Arsenal player, now come pundit, Martin Keown, stated that Tottenham Hotspur will not be champions. A short time later contradiction prevailed, quote “We should not rule Spurs out”.

Not to be deterred, Keown then stated that if Liverpool do not beat Brighton today (12th January), they will not become champions.

So in Martin’s world the title race can be termed as a 1 horse Manchester City title race, with 17 matches to go, and 5 points on offer, you have been Keo-owned Martin!

The former SAS, no, not Sooty and Sweep, but Chris Sutton of the before Sutton/Shearer combination hit the buffers, Sutton quote, “Celtic reserves are bigger than Leicester City”.

As for the Hoops first team, it is debateable whether they could compete in the Premiership or even warrant a place.

So where does that leave Celtic’s reserves? Maybe plying their trade with Sutton’s former club, Lincoln City in League Two! 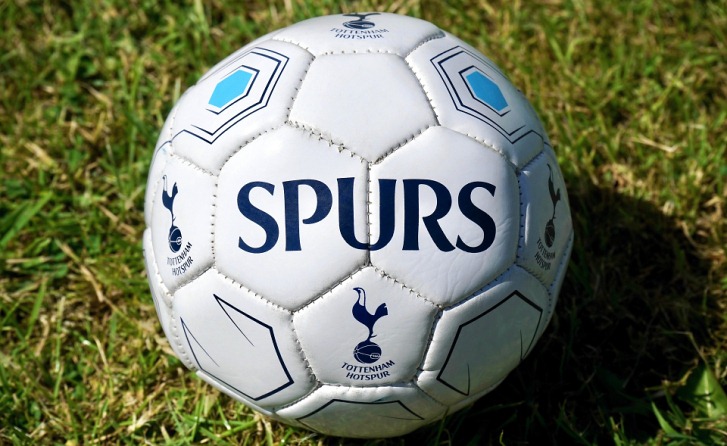 It’s a Myth (In Reflection)