When the Match is Over and the Applause is Distant, the Demons can set in, The LMA and the PFA

To the general footballing public, a professional footballer’s life is one big party, but for many players, the game can become a lonely and isolated place where financial issues play a part.

Since the passing of Gary Speed, the Football Association set up a base in Manchester for players who require help. There is now more awareness in football with players becoming more open as opposed to insular.

The former Arsenal captain, Tony Adams, set up a base of similar standing which plays a major role within football. Players encounter alcohol problems, financial issues and general retirement problems, alongside players who are suffering with career threatening injuries, which can also lead to gambling problems.

The most stressful job in football comes under the manager’s domain, who can and do stand alone, particularly when their team encounters a poor run of results. The League Manager’s Association has a 24 hour line for managers who want to discuss personal issues in a private and confidential manner. The leading figures with the LMA have been Sir Alex Fergusson, David Moyes and Alan Curbishley.

Of equal importance to professional football is the Professional Footballer’s Association, who’s main fundamental tasks are to protect and serve the players throughout the leagues.

Like any unique organisation, corruption can run rife. The Football Column lays this claim at the door of the morally corrupted PFA chairman Gordon Taylor, alongside Taylor’s cronies and colleagues, who have systematically lined their own pockets with huge salaries and pay rises, exposed they will be.

In time of the current rumblings, some of Taylor’s crones have left office akin to the previous FIFA corruption scandal, but not on such a large scale. Taylor will be the last man to leave the sinking ship, that day is imminent, as for the three mentioned (in first paragraph), perhaps it would be wise not to sit at the same table Taylor chairs. This in turn could leave a huge stench mark on their standing in football.

Unscrupulous people masquerading themselves under the umbrella of the PFA for self indulgence are now visible.

The proper people must be set in place and only then can they serve and protect under the correct terms of the motto, the PFA. 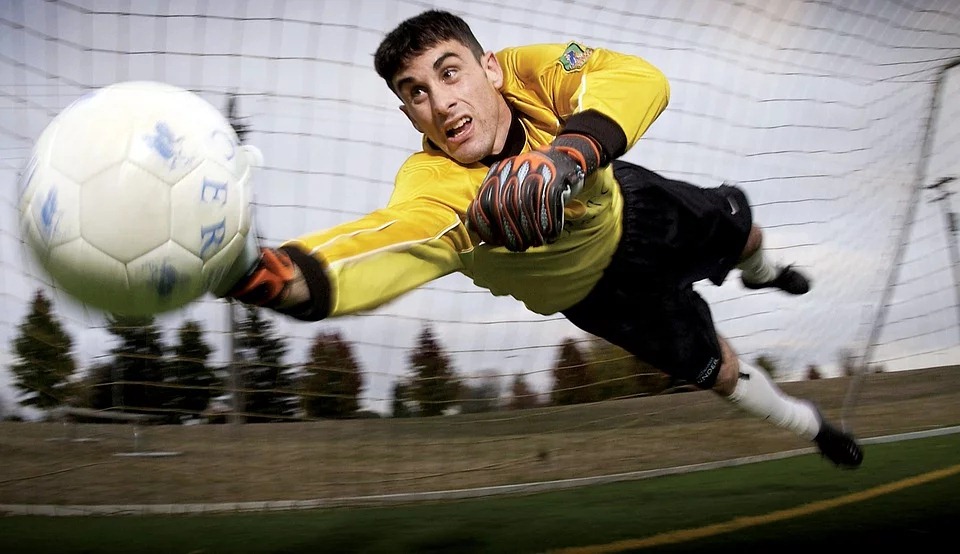