The sacking of the Tottenham Hotspur manager Mauricio Pochettino highlights the precarious position of the managers, in this highly vaulted position.

In defence of Pochettino, he played a major role in the development of Tottenham during his five+ years tenure. He improved the players they have today and was a key factor in sustaining success on the playing side, in order to sustain Tottenham’s incoming revenue source which would have played a major part in Tottenham’s new build on the horizon, their new super stadium, and coupled with Pochettino will now become part of Tottenham’s heritage. Would Tottenham have been able to build a new stadium without Pochettino delivering Champions League football akin to Arsene Wenger’s management at the Arsenal, reference to the Emirates stadium?

Yes, Pochettino became disaffected, he believed more funds should be set aside for new players and more support from Daniel Levy, the chairman and those above, but that support was not forthcoming, instead Levy offers Pochettino’s position to Jose Mourinho who will be given the funds, and double the salary of Pochettino, in Levy’s act of Betrayal.

Daniel Levy disrespected Pochettino and should have stood by him and acquainted himself with the word loyalty. Should Pochettino at a high percentage level be blamed for Tottenham’s poor start to the season? If Levy had performed his duties, as he is also an employee, then the proverbial would not have hit the fan.

Pochettino is one of the world’s outstanding managers come coaches, a man who took pride in achieving mission impossible, taking Tottenham to the Champion’s League final. He will be the first name on many big club’s wish list, Pochettino has nothing to prove, he is much revered in the football world. The Football Column awaits the return to football of the Argentinian 1, Mauricio Pochettino. 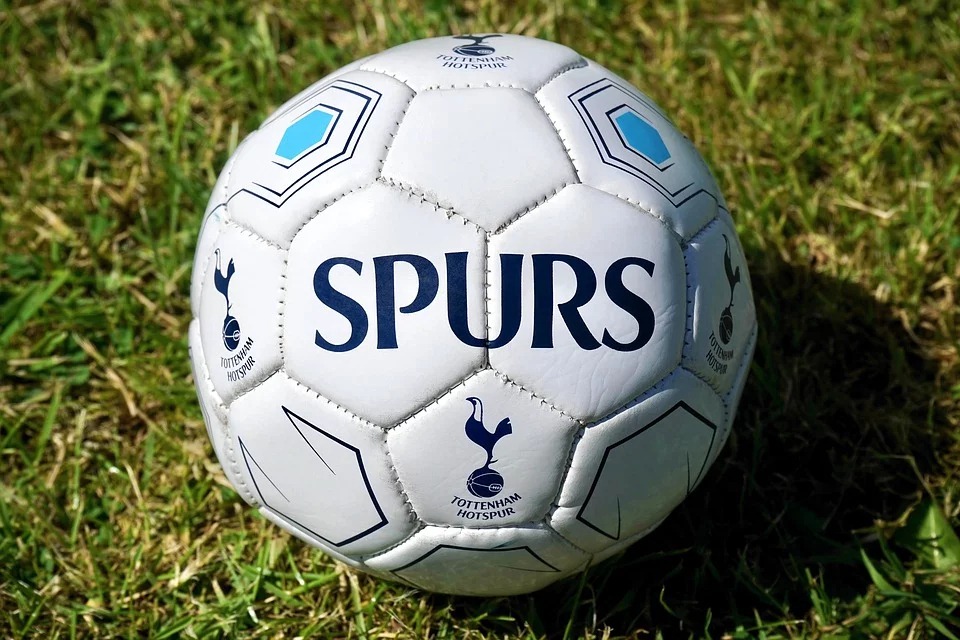