Prior to any match, the referee is handed the respective team sheets. If a player injures himself during the pre-match warm up, then the manager is given the window to remove the injured player from the initial team sheet, to be replaced with another squad player, circumstances dictate.

The Chelsea 1, goalkeeper Kepa Arrizabalaga refusal to be substituted by his manager Maurizio Sarri dictates a law change, where if a manager’s instructions are refused by the player, then the referee must have the power to approach the player concerned to leave the pitch, under the regulation, that the manager has now removed the player form the team sheet and has no place on the field of play.

If the player continues to refuse, then the referee should be given the powers to issue a straight red card for misconduct.

Beyond this point, nothing short of ‘frog marching’ could be activated. As for Arrizabalaga, the position of bench warmer would be appropriate, titled, lessons to be learned! 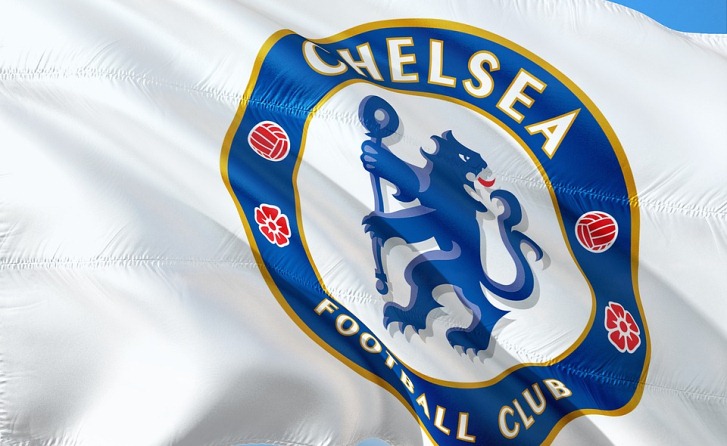 Wag the Terrier
Scroll to top